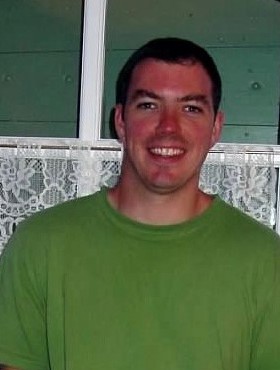 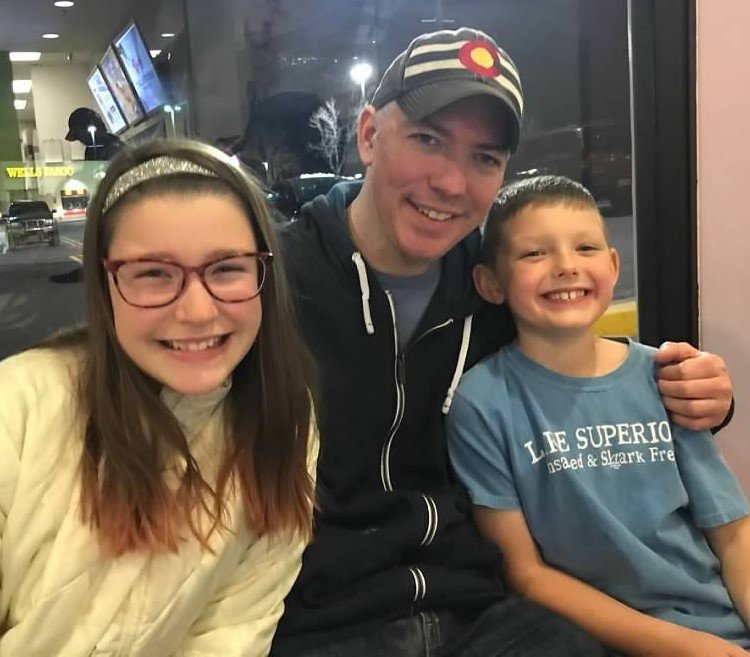 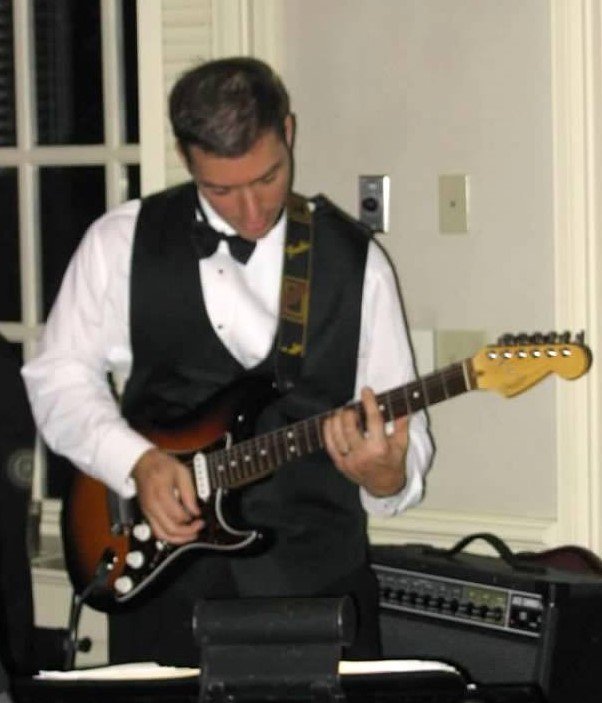 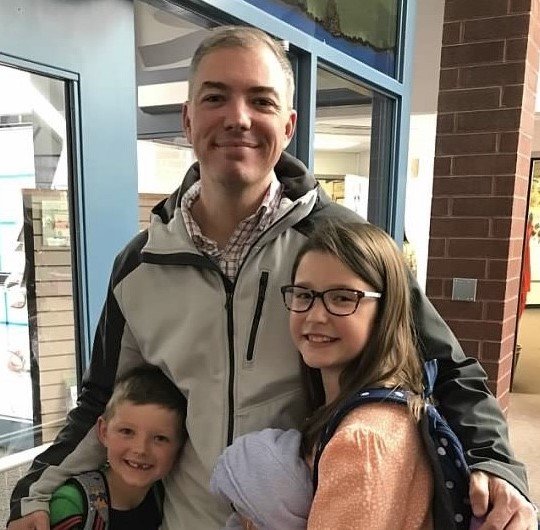 Jon was born on August 5, 1974 in Old Greenwich, CT to Edmond and Annette (Squire) Jacquin. He attended Greenwich High School and graduated with a Bachelor’s Degree in Economics from Colorado State University in 1997. He had a long career in finance, with 18 years at Charles Schwab as a talented and respected broker and trade resolution manager.

Jon is preceded in death by his mother Annette (Squire) Jacquin and grandmother Emmadean (Orvis) Squire.

He is survived by his daughter Emma, son Oliver and ex-wife Sarah (Schmidt) Jacquin, brother Greg (Beth) Jacquin and niece Jane, father Edmond Jacquin and other family and friends.

Jon had a lifelong love of music and was incredibly musically gifted. He was an accomplished self taught guitar player and it was his favorite thing to do. He was also a self taught piano player and could sit down and play anything on the piano by ear as well as compose his own originals.  Music was a solace and joy to him throughout his life. He had a wonderful sense of humor and a was a very sensitive soul.  He will be greatly missed.

Share Your Memory of
Jonathan "Jon"
Upload Your Memory View All Memories
Be the first to upload a memory!
Share A Memory
Plant a Tree