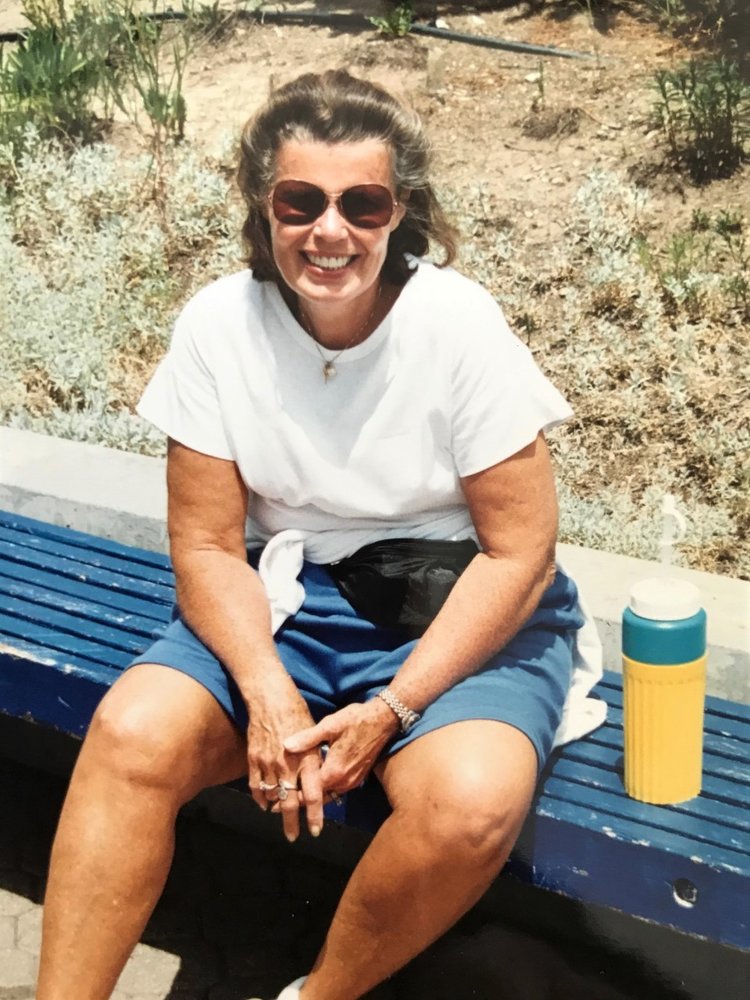 Heaven gained another angel when beloved wife, mother, grandmother and great-grandmother Marilyn Jane Fockens DeCesaro, age 88
passed away after a long 15 year battle with Alzheimer’s on April 17, 2021 in Aurora, Colorado. Marilyn was born in St. Paul Minnesota on July 22, 1932. She was adopted as a newborn by Chester and Cecelia Fockens and raised in Winona, Minnesota. She graduated from Cotter High School in 1950. She attended the College of St. Teresa for two years. It was clear to see early on that Marilyn was a free spirit with an independent streak. She was going to do things her way. In 1952, she was crowned Winona, Minnesota’s Winter Snowflake Queen. Later that year, she met the love of her life Albert Frank DeCesaro. Although their love for each other was deep and everlasting, it was not favored by Marilyn’s parents. It was love that won out in the end and Marilyn and Al were married on September 5, 1953. They were together 63 years until his death in 2016.

When asked over the years what her greatest joy was, her answer was quick and always the same no matter who asked the question. “My greatest joy, purpose and success in life are my husband, my children, my grandchildren and my great- grandchildren. They are my foundation and the center of every action and every decision I make.” It was this level of devotion that shined through everything Marilyn did. She was an avid reader and spent 30 years in retail as a bookseller. She loved everything about books because every book was an opportunity for an adventure and to continue her philosophy of learning something new each day no matter how old you were. At the height of her career, Marilyn read six books a week many of which were manuscripts from authors who asked Marilyn to give them her opinion of their book before it went to print. Marilyn strongly believed in equality for all people regardless of race, religion, sexual orientation or socioeconomic class. She volunteered over the years with many organizations all in support for those who she felt needed someone in their corner to fight for them, to be their advocate and to show them that they weren’t alone.

Marilyn and Al raised their family in Upper Arlington,Ohio until 1978 when a job transfer for Al took them to Middletown, Ohio. In 1985, Al’s job, transferred them to Aurora, Colorado. Living in Colorado was a dream that Marilyn spoke about often and she was grateful every day to live the rest of her life near the mountains.

Share Your Memory of
Marilyn
Upload Your Memory View All Memories
Be the first to upload a memory!