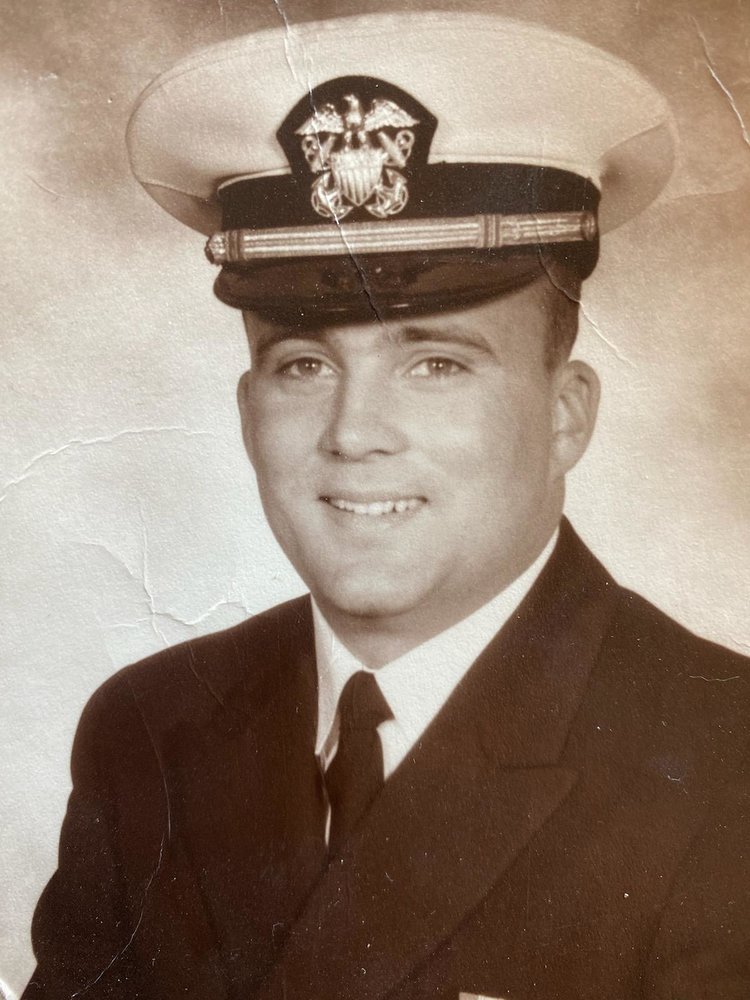 William “Bill” John Seffers, 72, passed away April 4, 2021 in Colorado Springs, Colorado. Bill was born July 1, 1948 to William and Dorothy Seffers in Manhattan, New York. Bill graduated from Manhattan Prep High school in 1966 and continued on with his education, first earning his bachelor's degree in political science from Belmont Abbey College, then two masters degrees from Salve Regina University and U.S Naval War College. Bill had an extremely honorable career as a commander in the United States Navy where he flew as a helicopter pilot and proudly served his country for 25 years. After retirement, Bill enjoyed spending time with his daughter, traveling to the beach, spending time with friends, hunting, and being with his labradors. Preceded in death by his parents William and Dorothy. Survived by his daughter, Samantha Seffers of Wellington, Colorado, his sister Joan Steins of Garden City, New York, and many beloved friends who considered him family. Fly high Bill, you will be greatly missed by all.

To send flowers to the family or plant a tree in memory of William Seffers, please visit Tribute Store