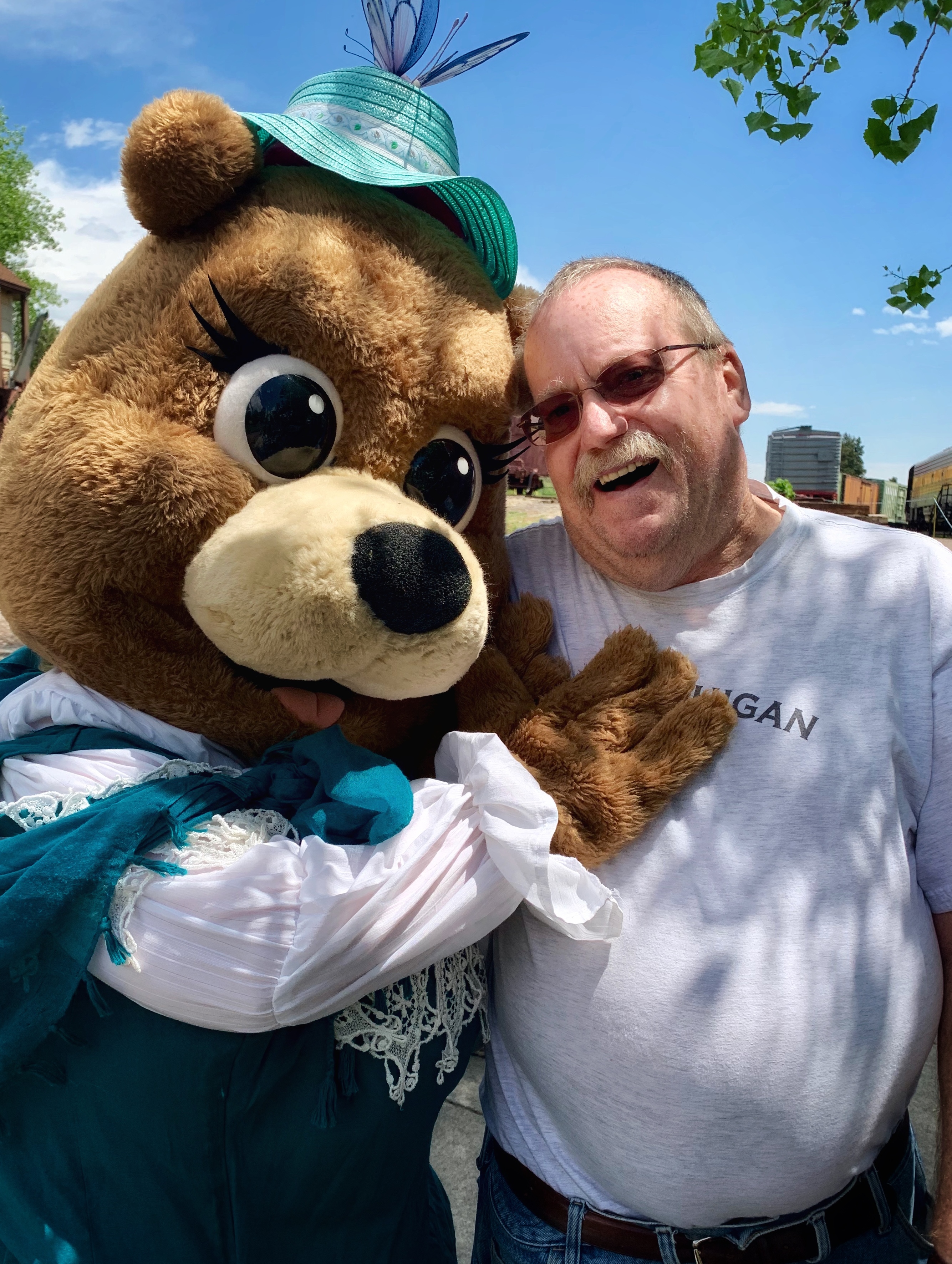 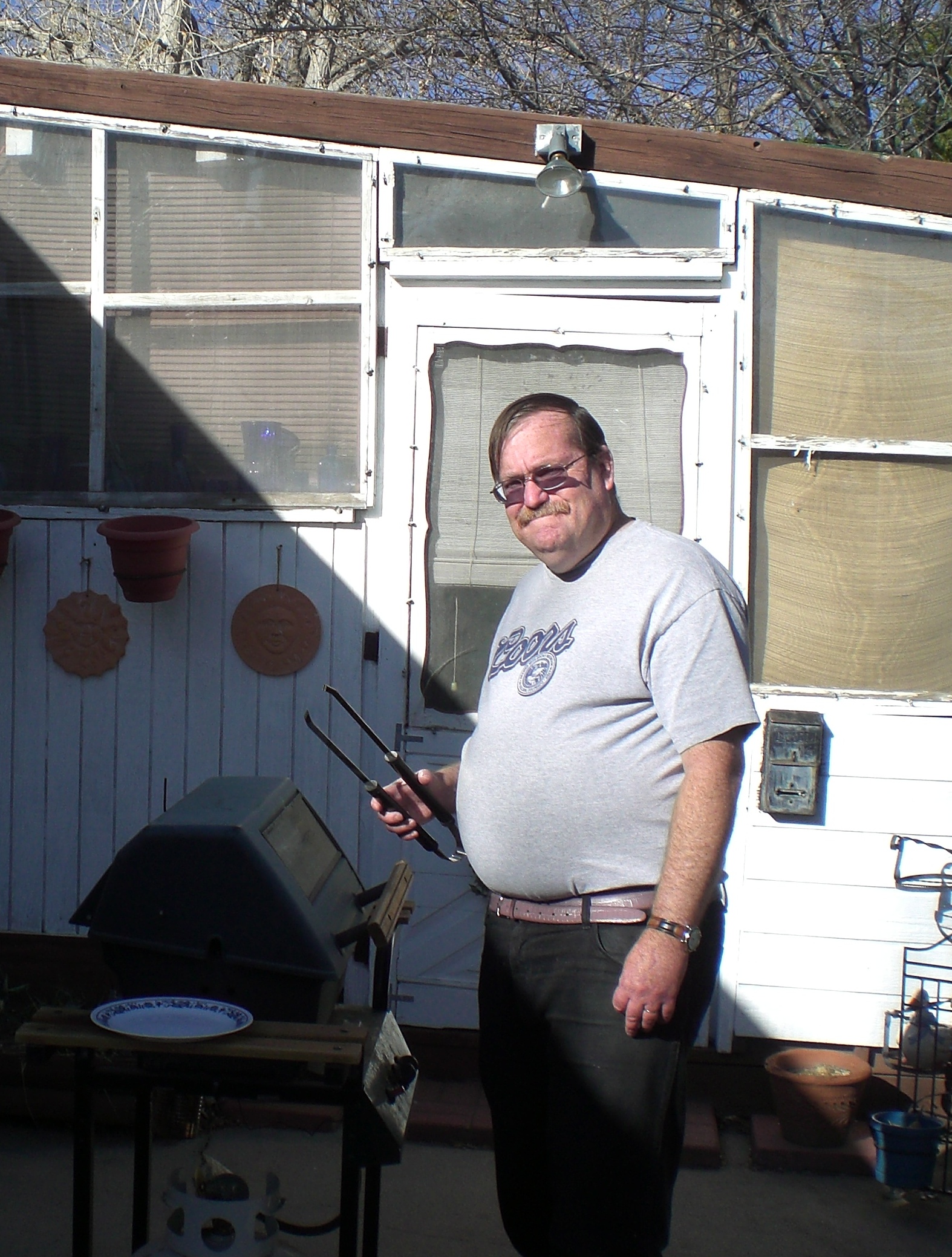 Kris's kind soul touched the lives of many throughout his journey after being diagnosed with a brain tumor in December 2020.  His inner strength and faith led him to seek aggressive treatments so that he could extend his life.

Kris was born on January 17, 1955, in San Mateo California to Alfred and Ruby Neilsen.  His family eventually moved to Colorado in the late ’50s. Kris was a graduate of Arvada High School and was a veteran of the United States Army where he served a short time at Fort McClellan as a medical corpsman.

After his military service, Kris met his wife, Georgia Bell, in a class at Metropolitan State College. Married on March 2, 1979; both went on to raise their family in Thornton Colorado for over 30 years. Kris and Georgia were married for 38 years until his wife passed away.  Kris had many creative skills that led him to work as a draftsman at the Federal Center for many years. Afterward, he turned his focus to volunteering and staying at home to raise both of his children.

Most people knew Kris because of his generous and kind spirit.   He volunteered for Meals on Wheels -Senior Hub for two decades.  His hobbies included giving and providing acts of service to those in need.  His days were filled with ensuring strangers in his community were cared for, along with his family.

His laugh was memorable. His handwritten notes to loved ones were straight from the heart .  Kris's woodworking allowed him to spend time building memories for his family and gifting bread boxes to friends.  His love for food and snacks brought much joy to his life and helped him create memories with friends.  When his kids were young, they remember him cooking on the grill. His faith brought him to a church family in 2018 and through God, his circle of love grew thru attending church and bible study.

Kris is proceeded in death by his wife, Georgia Neilsen; parents, Alfred and Ruby Neilsen, and brother Rodger Way.

A celebration of life is scheduled for April 15th, 2021 at Fairmount Cemetery.

Share Your Memory of
Kris
Upload Your Memory View All Memories
Be the first to upload a memory!