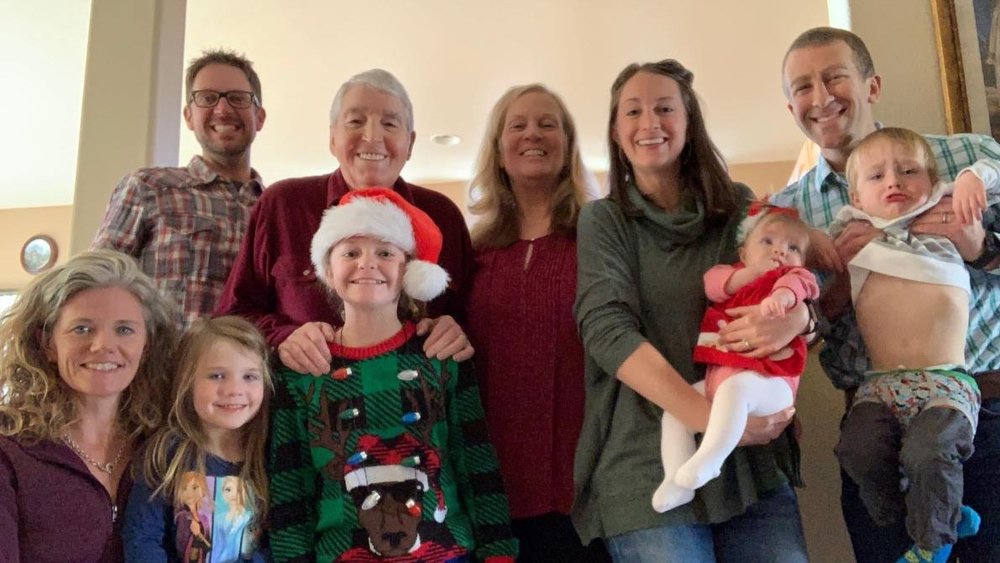 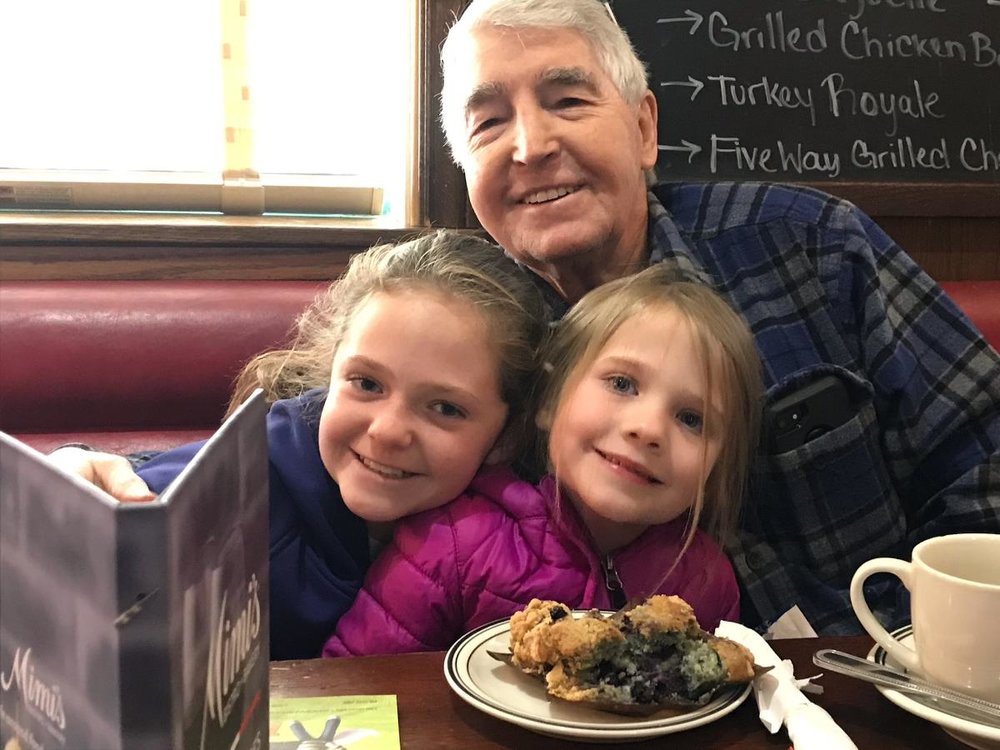 Our beloved Grant went to be with the Lord on Saturday, February 27, 2021.  Grant was born on January 12, 1946 in Pittsburgh, PA. to Gus and Dorothy Stevens.  He graduated from South Williamsport Area High School and attended Bloomsburg University, where he earned a Bachelor of Science Degree in Education and competed on the Bloomsburg Huskies Wrestling Team. He later went on to earn a Master of Science Degree from Florida Institute of Technology.  Grant taught Science and coached wrestling at Bernards High School in New Jersey, before he moved to Colorado in 1975.

Grant loved his students and taught Science, coached wrestling, cross country and golf at Overland High School until he retired in 2002.  He was awarded teacher of the year in 1999 by the Colorado Awards Education and Civic Achievement Cherry Creek Chapter and continued to volunteer with the Overland Wrestling Team until 2016, inspiring young men to work hard and develop their character.  Grant served his church as a Deacon of Greeters and Church Usher.

Grant was an avid fly fisherman and cherished the time he spent with his friends “catching the big one.”

He married Kathy in 2013 and was a loving husband and best friend to her.  He was fondly known as “Grantie” and “Papa” by his family and grandchildren, Isaac, Megan, Aaron, Chandra, Ella, Payton, Cohen, Ashton and Caleb.

A family celebration of Grant’s life will be held later this spring.  Grant was a kind, generous man who will be forever missed and will remain in our hearts.

Donations in Grant’s memory can be made to the Overland High School Wrestling Team – 12400 E Jewell Avenue Aurora, CO  80012.