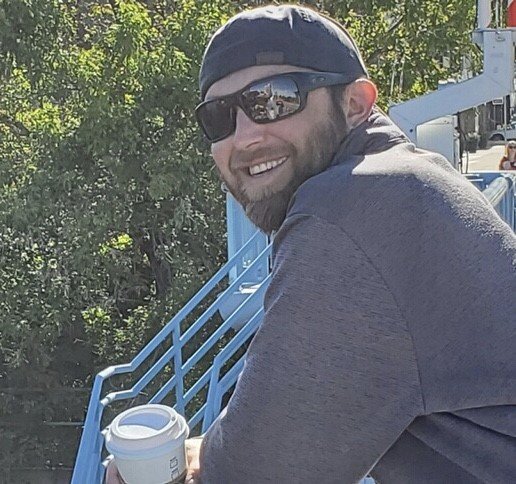 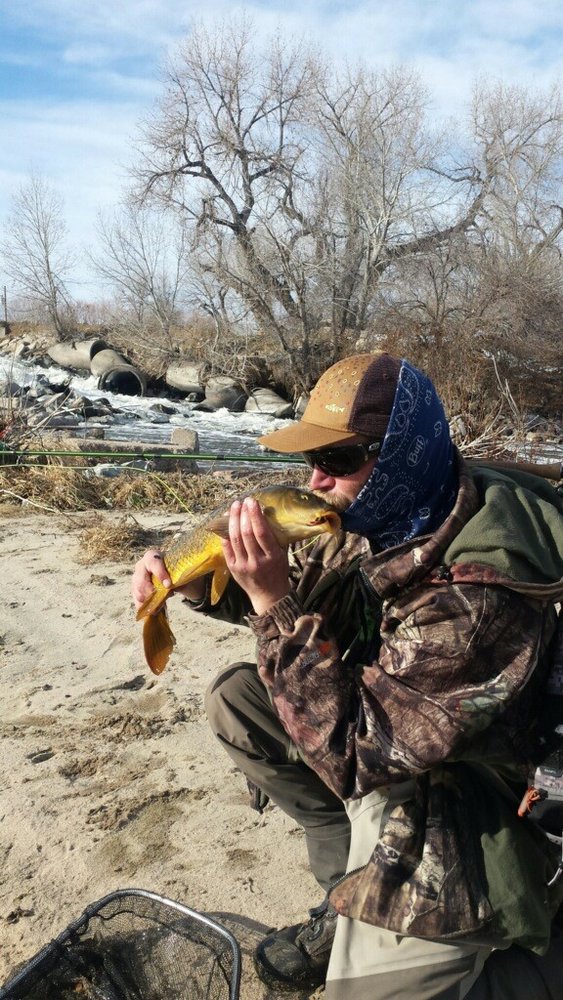 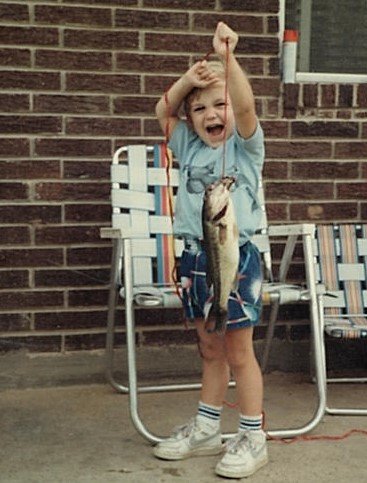 Shane Michael was born July 3, 1984, in Wurzburg Germany, to James B and Darlene M Michael.

Shane graduated University of Colorado Denver (UCD) with his BS in GIS Engineering.

Shane was a determined GIS Engineer, where his jobs and love of rivers took him to many places throughout the United States; from Colorado, Florida, Wisconsin, and Montana. In 2020 Shane returned to Colorado, determined to work in his job and become a snowbird at the same time.

Shane accomplished anything he set his mind to, and his burning desire took him to rivers and lakes in order to fish and guide. At a very early age, he discovered the fine art of fishing and throughout his life he continued to perfect his passion and spread his infectious love of this sport to everyone he met. We have seen many testimonials from people he taught to fish regarding his passion to provide a great experience to new fishermen. Rumor has it he required people to kiss their first fish in respect for the water and the fish. Shane has had the great fortune to fish in many states and internationally.

Although Shane’s life would be considered short by many, but to those he touched his life was full of fun and great experiences. Sometimes it’s best to measure the quality of life and the joy he brought with his bright eyes and incredible smile.

Shane is survived by his mother and father; and his two siblings Kevin P Michael and Rebecca D Aryal (Michael). He is also survived by his grandparents Joyce and Larry Galyean and Zelda (Lee) Stewart, his aunts and uncles; Bonnie and Jim Keown, Tom and Donna Wilbur, and Todd and Shelli Michael. And several cousins

He was preceded in death by his grandfather, John Stewart

We are also including a link to donate for tree planting in Shane’s memory, he would truly love giving back to the earth.

Memorial service time and location: To be determined

To plant a beautiful memorial tree in memory of Shane Michael, please visit our Tree Store