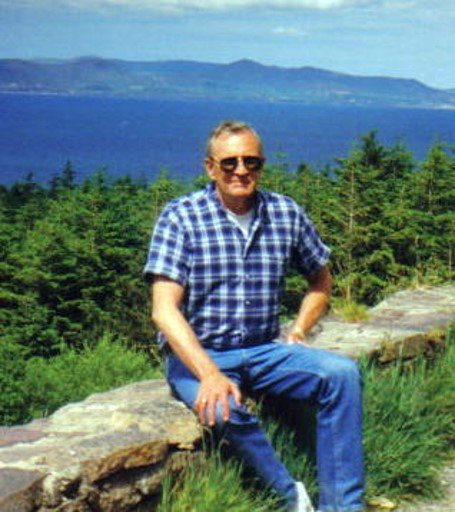 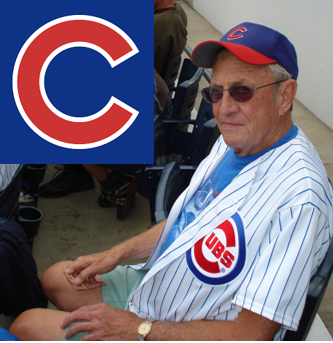 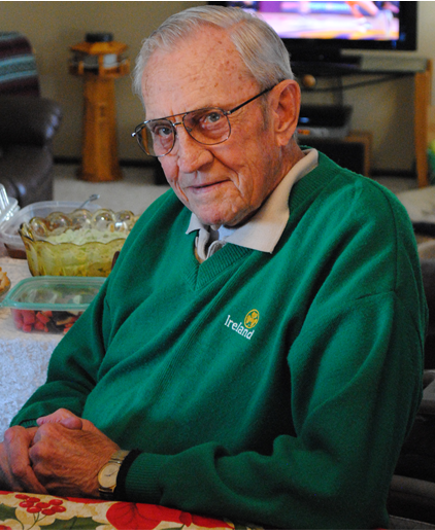 Donald Leroy Smith, aged 86, passed away peacefully on February 23, 2021, with daughter Kelli and son-in-law Shawn by his side. He was born in Denver on July 12, 1934 to Donald Wyatt Smith and Marie Ann Kested.

Donald worked for the Denver and Rio Grande Western Railroad for nearly 45 years and negotiated tirelessly as a local, then General Chairman of the United Transportation Union, doing the legwork that would benefit his fellow men and women for years. He was a dedicated champion of both human and animal rights, believing all Earth’s creatures deserved a fair shake. Donald was a loving and unselfish father, husband, friend and dog lover. He was preceded in death by his parents, uncles, many close friends and pets. He leaves behind daughters, Jodie Crow and Kelli Smith, son-in-law Shawn Stehle, ex-wife and friend Shari Smith, his Aunt Patty, nephew Michael and many long-time buddies and admirers.

Services will be held under COVID-19 safeguards at Morningside Manor in Arvada on March 17th, 2021. The family wants to thank all for received flowers and gifts of condolence. Future contributions may also be given to one of Donald’s favorite charities, The Humane Society of America or one of your own choosing.

Donald will be remembered for his decency and grace, and the orneriness and vitality he injected into a life well-lived.