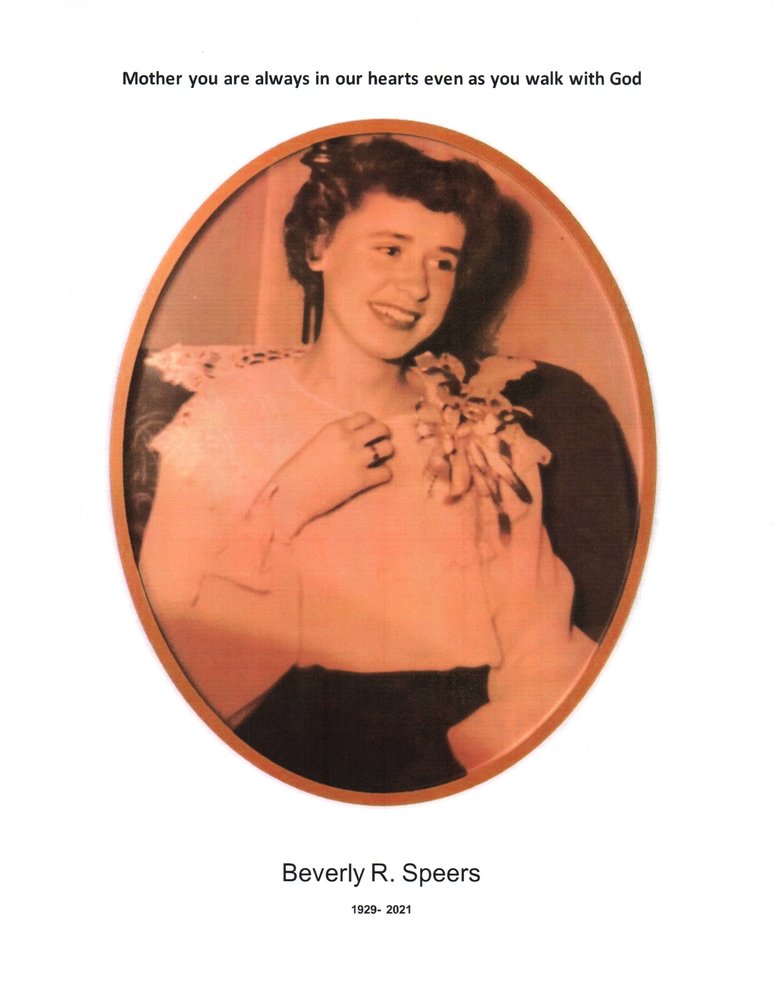 Beverly was born May 6, 1929 in Denver, Colorado. She was the youngest of five children born to Albert Oscar and Mary Cornealia Oschmann (nee) Fellows. Beverly grew up in Denver during the depression and like many young people of the era, she left high school early to pitch in to support the family and the country. She took a clerical position with Mountain Bell around 1945 and remained there until in 1950 when she met a dashing and charismatic sailor named Leadford Tull. Their first date was in the spring of that year at the Northwoods Inn and they were married on December 8th. In the mid-seventies, Beverly rejoined the Mountain Bell team as a sales representative at the Phone Center Store and later became the supervisor at the Englewood Colorado facility. She retired in 1995 having 20 plus years with the company. Beverly enjoyed spending time with her family, traveling, gardening and homemaking. She was an avid reader and an eager student of life.

In 2001 Leadford passed away and Beverly began to look for her next exciting adventure in life. In 2006 she sold her home where she and Leadford raised their children and joined her sister and brother in law Dorothy and Rodger Schade at Wind Crest. Two years later she went to a gathering at the Schade's residence to welcome a new neighbor and there at the door was Beverly's new adventure, Wallace Speers. Wally and Beverly were married in 2009 at Wind Crest. They had many wonderful life and travel adventures until he passed away in 2015.

Beverly moved on to her final great adventure on February 24, 2021. She was preceded in death by her son Stephen. Beverly is survived by her sister Dorothy Schade, daughter in law Susan Tull, sons Douglas and Robert Tull, daughter and son in law Susan and Timothy Osgood, as well as grandchildren Aimee Tull, Erin and Steven Fischer, Stephanie Tull and April and Zach Davis. She also has six great-grandchildren Steven Fischer, Aeryn and Lilly Hall, Alexzandria, Anastasia and Garrett Davis.

In lieu of flowers a donation to the charity of your choice would be very much appreciated.