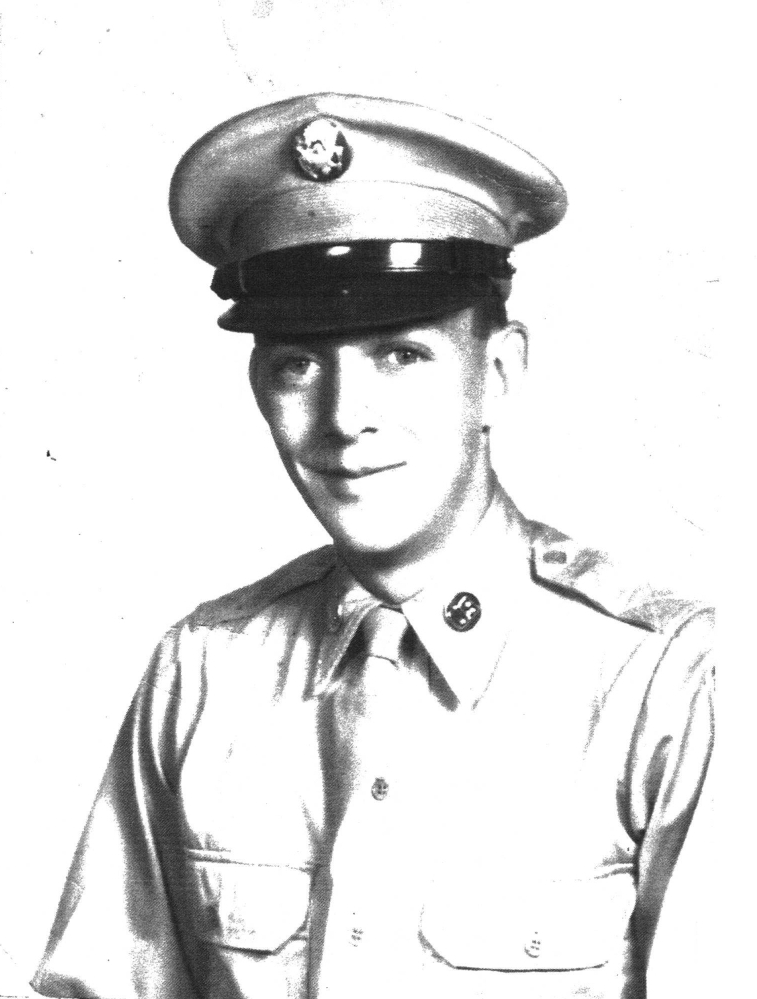 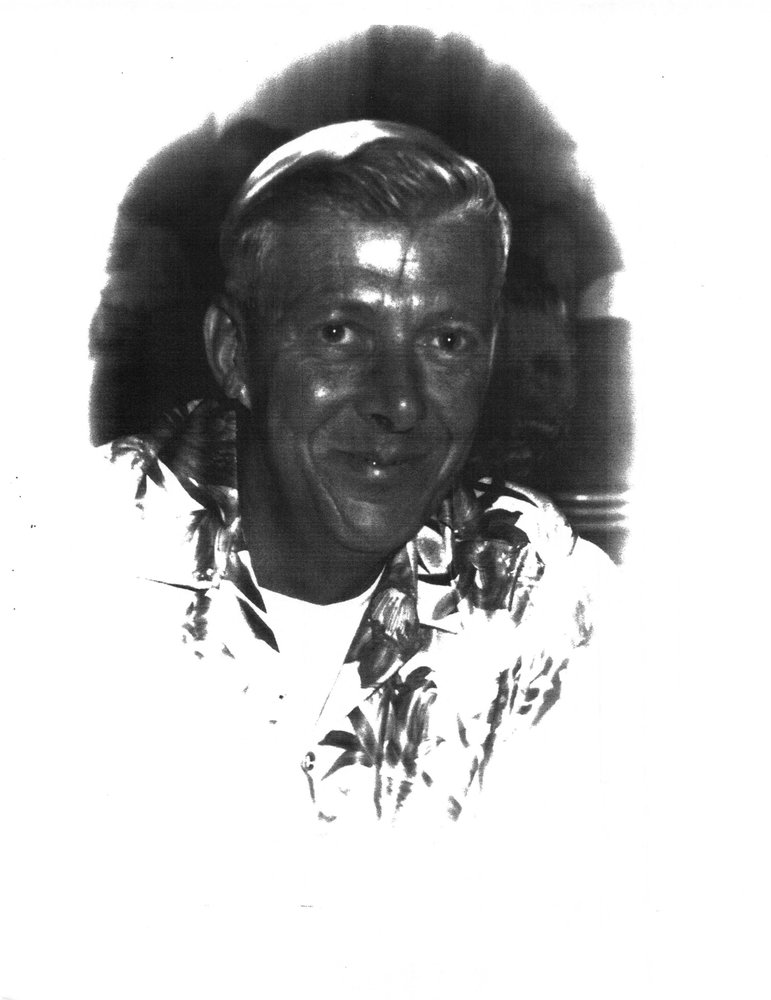 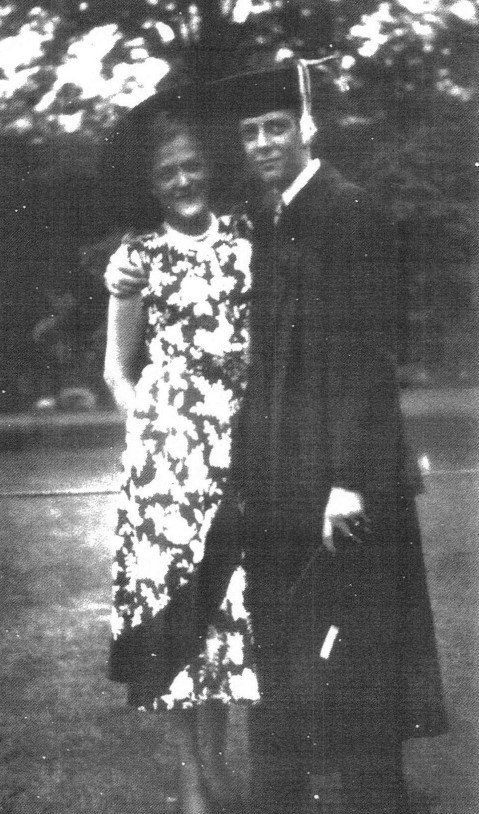 Master Sergeant Edward H Jordan Jr. US Army Retired, 90, passed away February 12, 2021 in Parker CO.  He was born June 4, 1930 in Morristown NJ to Edward H. and Viola Jordan.  He graduated from Dwight Morrow High School Englewood NJ in 1948 and enlisted in the US Army.   He served 24 years, retiring in 1972.  He was in the Signal Corps, initially in radar then information communications. He served at the US Panama Canal Zone, White Sands , NM, Germany, Fort Monmouth, NJ.  He deployed to Thailand and served in Vietnam 1970-1971.  He is the recipient of the Vietnam Service Medal and the Bronze Star with oak leaf cluster.  After retiring from the Army he worked at GTE and retired after 20 years with the firm.

He loved restoring and collecting Ford Model A cars and was the past president of the Ford Model A club in Phoenix, AZ. He was an avid bowler and participated in numerous bowling leagues in the Phoenix-Scottsdale area.  He bowled multiple perfect 300 games and was known as the Bowling King among his bowling compatriots.  He was an avid reader and book lover and passed on this passion to his children and grandchildren.

Master Sergeant Edward H. Jordan, Jr. will be interred at Ft. Logan National Military Cemetery in Denver, Colorado in a service at a future date.