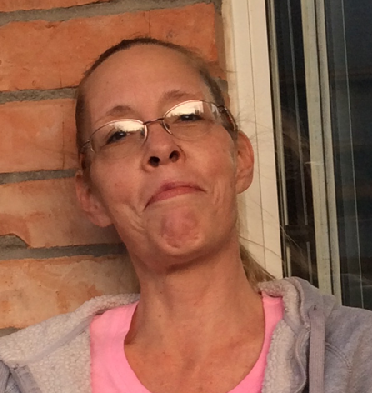 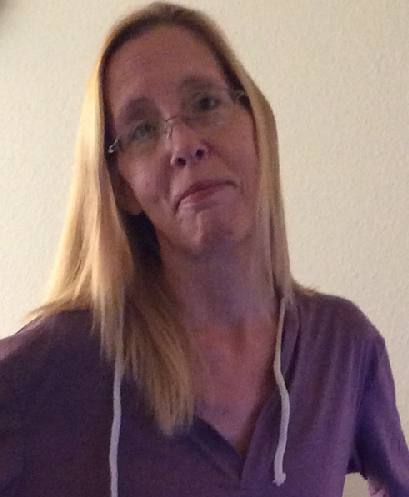 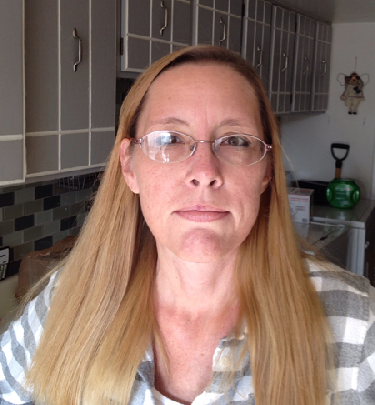 Michele moved to Colorado with her family when she was a small child and spent the rest of her life here.  Michele grew up in Aurora, CO surrounded by a large extended family consisting of grandparents, aunts, uncles, cousins, and family friends.  Growing up, Michele was the cooler, stronger and protective older sister to Becky, and responsible oldest grandchild and cousin to several first cousins on her mother’s side.  Michele began working when she was 15 years old at a local restaurant, where she met her eventual life partner/husband, Robert.   After high school, Michele and Robert welcomed their one and only daughter, Jessica.  Born with blue eyes and brown hair, Jessica was the sweet baby girl Michele always wanted.

In her early 20’s, Michele returned to school and earned her Associates Degree in Business Administration.  After earning her degree, Michele worked several years in various office settings as an administrative assistant and project manager. In the years preceding her death, Michele worked in retail and spent a great deal of her time with her 4 grandchildren- Damien, Dakotah, Emmica, and Jazzmin- the light of her life, the sparkle in her eye- she was so proud of her grandchildren.

In addition to being survived by her husband, daughter, sister and grandchildren, Michele is also survived by her father Jim, family friend Joan, two nephews Oren and Asa, numerous aunts, uncles, cousins, and friends.  Michele’s mother, Pamela, predeceased her.

Michele was a loving, kind and compassionate mother, grandmother, sister, daughter, wife, cousin and friend, and she will be dearly missed.

Share Your Memory of
Michele
Upload Your Memory View All Memories
Be the first to upload a memory!