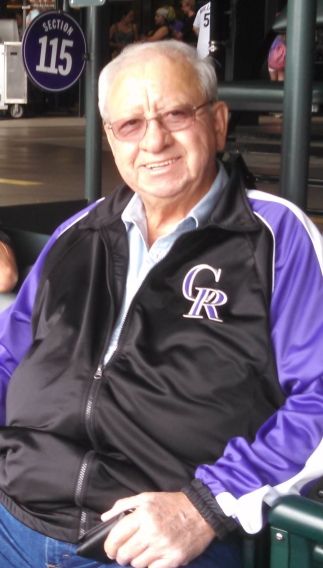 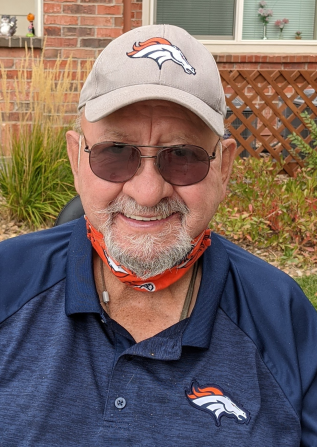 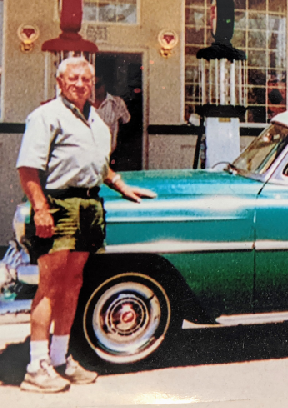 Born April 29, 1941 in Weston, Colorado, died February 3, 2021 in Thornton, Colorado, Norman M. Lopez grew up one of 7 children in Weston, Colorado. He moved to the Denver area in the 1960s when his parents, sisters, and other family members did. He married Marian Gamueda in the early 1970s. They built a home together in unincorporated Adams County, where they lived until the early 2000s, when they moved into a patio home in Thornton. After that, he moved back to Southern Colorado to be near his brother and spend time in the place he loved so dearly, and where his roots were deep. Later he lived in various places in North Denver and, finally, in Brighton, Colorado. He is preceded in death by his parents, John P. and Emma C. Lopez; his former wife, Marian M. Lopez; and his siblings, Gerald Lopez (Anne - living), Vivian McPhilomy (Jim), Patricia Honeycutt (Murl), Johnny Lopez (Madelyn - living). He is survived by his sister, Loretta Johnson (Cecil) of Arvada; brother, Sam Lopez (Sylvia); and countless nephews, nieces, and extended family all of whom loved him deeply.

Uncle Norm, as so many of us called him, was so much more than a compilation of dates and places. He was a nucleus of charm, positivity, humor, and faith.

His charm with everyone he ever met, from the tellers at his bank, to his building managers and staff, to the healthcare workers at Innovage, to the first responders who came to his aid, to his neighbors, friends and strangers was infectious. His bright and joyous spirit touched many lives in profound ways through his true charm and genuine interest in them. It seemed that he always found some common place, experience, or trait with people that resonated with them and made them want to spend more time with him. This was never more true than when he was camping or fishing, two activities he passionately enjoyed.

There is no doubt that Uncle Norm experienced more than his fair share of difficult and, even sometimes, dark times. But he never let those times define him and, when he was well, he made it a point to have a positive attitude and just take things day by day. Even when he felt knocked down by life, he was resilient and made a point of never staying down. His positivity helped him be successful in building the home he and Aunt Marian lived in for 20 years or so. He was rightfully proud of having built their home and enjoyed the “rural” lifestyle.

There was nothing more important to Uncle Norm than family. He was always extremely close with all of his siblings and he was the most approachable, funny and warm uncle anyone could ever have. He made it a point to extend his family at every opportunity by welcoming in-laws and even close family friends as if they were absolutely family. He made everyone feel welcome in any situation and told great, engaging stories. And when he was listening to stories, he was attentive, inquisitive and would laugh like no one ever!

His faith was unwavering. And not just his devout Catholic faith in which he was raised and with which he left this world, but indeed his faith in the general goodness of people and humanity. He even had steadfast faith in the ability of the Broncos, Rockies, Nuggets and Avalanche to win. He was the definition of an avid sports fan. He also always had faith that the best was yet to come. The world to him was a place of genuine possibility every day, with endless ways for him to participate in and contribute to its goodness.

He was well loved and he loved well.

We all have endless stories to tell about our experiences with Uncle Norm and, often, things those experiences taught us. Please share your stories here, or join us when we host a memorial service at a yet-to-be-determined time and place in the (hopefully near) future when we can be together and celebrate his robust life.

Share Your Memory of
Norman
Upload Your Memory View All Memories
Be the first to upload a memory!