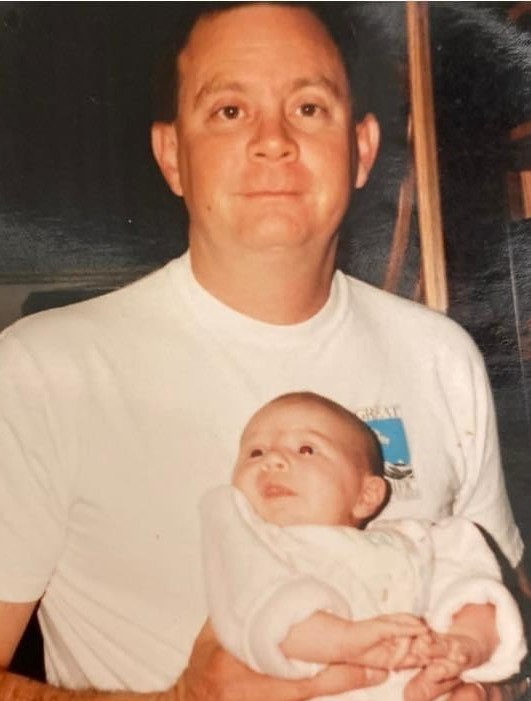 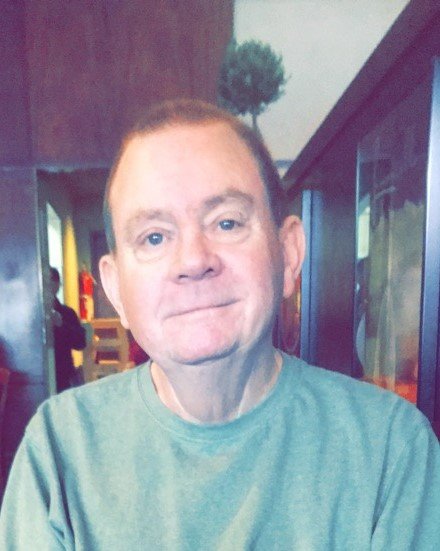 Steve was born in 1948 in Yokohama, Japan while his father was stationed there. He graduated from Western State University in Gunnison, Colorado and was a proud alumnae and supporter of the school.

Steve was preceded in death by his parents and step-mother, Madgelease Anderson Fields. He is survived by his daughter, Emily Ann Fields, of Denver; his step-sister, Jane (Terry) Guice of Laramie, Wyoming; and his step-brother, Dan (Rhonda) Hodge of Shelbyville, TX.

A celebration of his life will take place later this year. In lieu of flowers, we ask that you contribute to the American Stroke Society in recognition of the Aphasia Support Group in Denver that has been so supportive of Steve since his stroke over fifteen years ago.