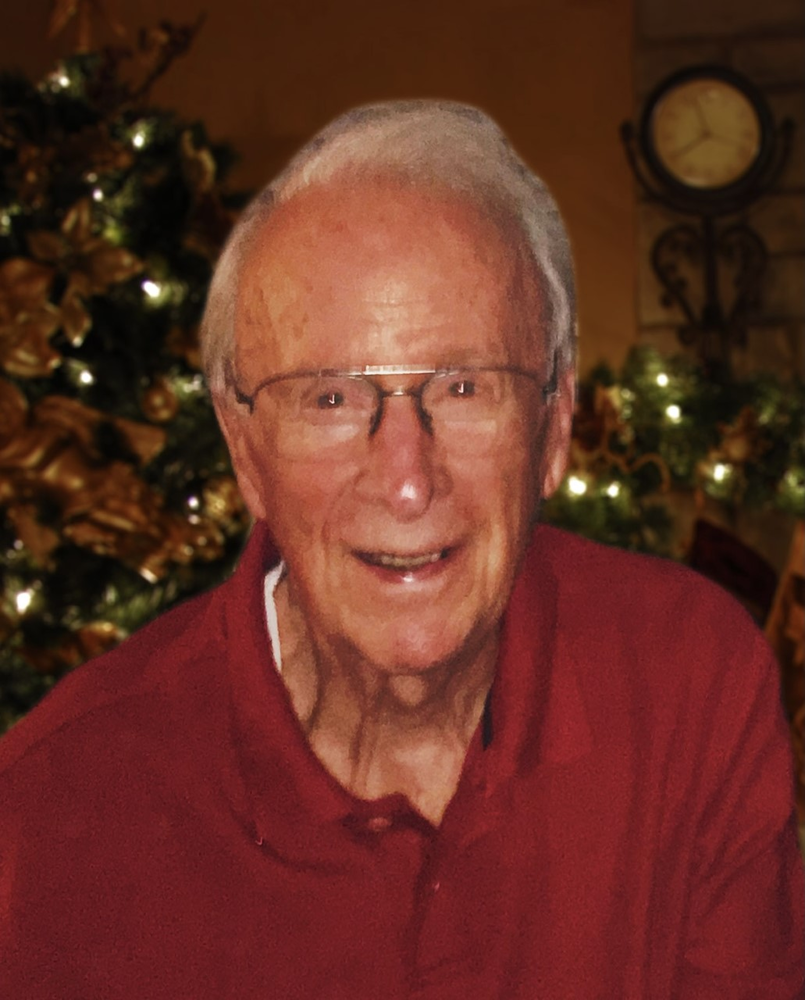 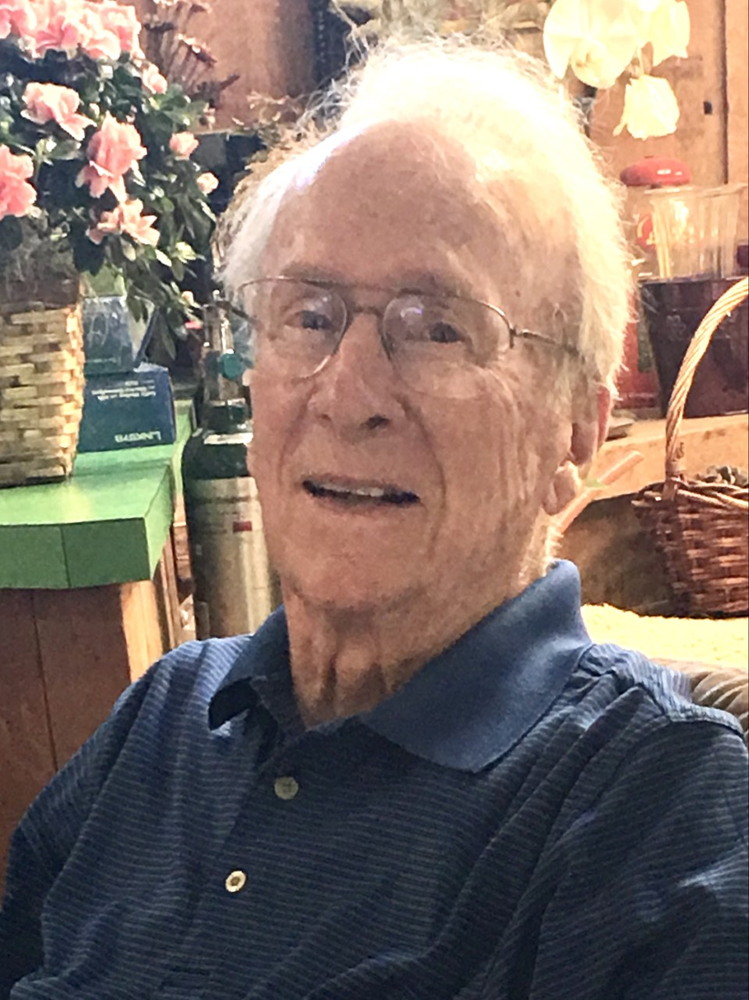 Douglas H. Willson was born in Tulsa, Oklahoma on November 8, 1925, the son of Charles O. and Margaret H. Willson. His sister, Phyllis Ann Connally, now deceased, was two years younger. Doug graduated from Central High in 1943, attended the Oklahoma Military Academy for one year, and obtained his Bachelor of Science degree from The University of Texas in 1948 where he was a Beta Theta Pi and recalled that out-of-state tuition at U.T. was $60.00 at that time!

Doug’s father, as Editor of The Oil and Gas Journal, provided his son an enticing portrayal of the flourishing oil business. Doug’s first job was with Phillips Petroleum in Bartlesville, Oklahoma and he ultimately worked for four major oil companies: Phillips, Stanolind Oil & Gas, Texaco and Sun Oil Company first as an Oil Scout - then Landman. His employment took him from Oklahoma to Billings, MT, Durango, CO (where he was President of the Petroleum Club in the old Straiter Hotel), Casper, WY and finally Denver for 54 years. In 1970, Doug left the corporate world and became an independent oil and gas operator. He focused on leasing acreage for exploration, and in one particular year, obtained over one million acres of leases in one month. He officed primarily in The Denver Club Building in downtown Denver, establishing many lifetime associates and friends until his retirement at age 87.

All of these locations offered him the best fishing, hunting and skiing country in the United States. He took full advantage of the outdoors - duck hunting at 4 a.m. in Colorado, fly fishing in Montana, floating the river yearly in Wyoming with his son, bankers, and friends, and skiing with his kids at Winter Park, Copper Mountain and Loveland. All became expert skiers - - and Doug considered himself an expert fisherman! He participated in his families’ activities from Cub Scouts to assistant coaching his daughter’s softball team to first place in the league, but he specialized in “All Things CARS.” Friends, family and neighbors all had “car” dealings with Doug in some way, and many were terrorized with him at the wheel of any newly acquired vehicle as 100 MPH was his preferred speed!

A wonderful and unique sense of humor was Doug’s forte in life. He loved the challenge of his negotiations in the oil patch and looked forward to going to work every single day. He and his oil buddies particularly enjoyed the “two martini lunches” of the “old days” when a handshake was a man’s word and a binding contract. Lunchtime was worktime to solidify deals made - or playtime to simply revel in the making. He will be remembered by all for his quick wit and fun-loving approach to every situation as well as his many personal and professional accomplishments.

Doug married Rachel Yaap, in January of 1964, in Laramie, Wyoming. Over 56 years, Doug and Rachel enjoyed wonderfully good times with a great group of friends both young and old: all who loved traveling, entertaining, parties or any excuse to get together. The door at The Willson’s was always open.

His was a life well lived and fully enjoyed. Our memories of Doug, Dad, Poppy, and Uncle Doug will all be with a smile, a lot of laughter, and fond recollections of times with him. Thank you for these happy memories! You will forever lift our spirits and warm our hearts!

A service will be held at a later date due to Covid. Memorials may be sent to a charity of your choice in Doug’s honor.

To send flowers to the family or plant a tree in memory of Douglas Willson, please visit Tribute Store

Share Your Memory of
Douglas
Upload Your Memory View All Memories
Be the first to upload a memory!
Share A Memory
Send Flowers