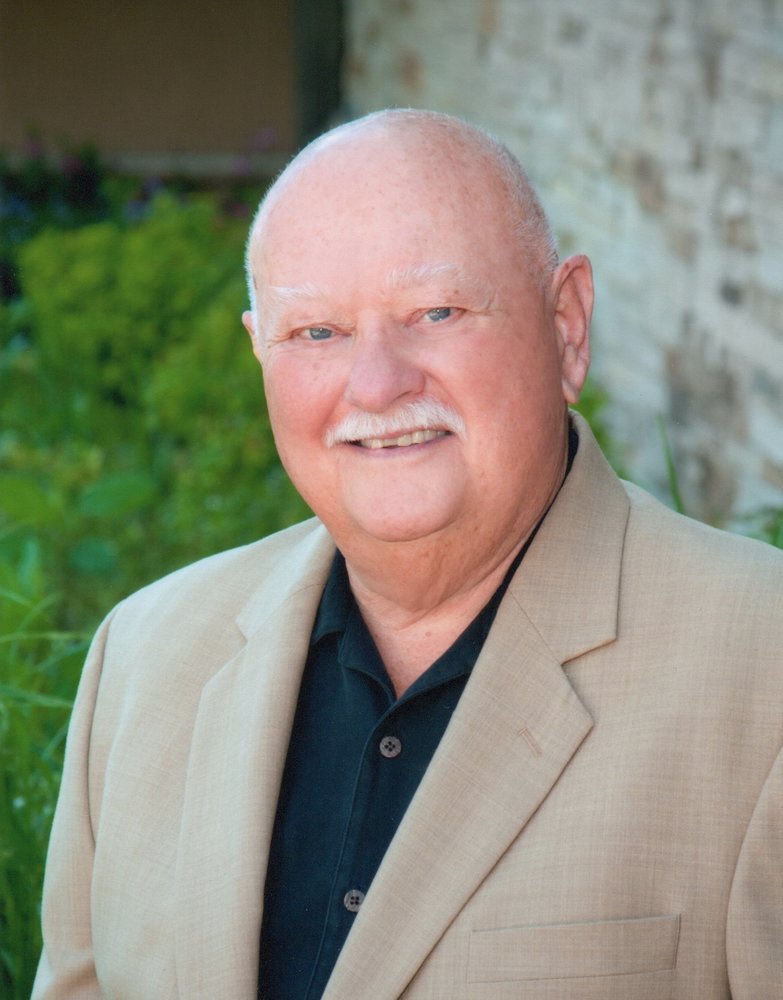 On Monday, January 4, 2021, Donald L. Ankerholz, loving husband, father of three children, and grandfather to seven grandchildren passed away at the age of 85.

Don was born on December 26, 1935 in Hutchinson, KS to Guy and Juanita (Chambers) Ankerholz. He received his bachelor’s degree from Kansas State University and spent the majority of his career as a business management consultant for medical practices. On January 25, 1958, he married the love of his life, Betty Ruth Sims, in Little River, KS. Together, they raised three children, Scott, Brad, and Ruth Ann.

The first 14 years of their marriage they lived in several cities in Kansas but settled in Wichita when Don began his consulting career in 1967. They moved their family from Kansas to Wheat Ridge, Colorado in 1972 when Don became a partner at Rocky Mountain Professional Consultants. Living so close to the mountains, they took up skiing and spent many wonderful years at their mountain condo. He made sure the entire family had an appreciation for travel by spending summer vacations towing a popup trailer behind the family station wagon coast to coast.

Don was a friend to everyone he met and was known for his quick wit and being generous with his time, not to mention raspberry farming, sauerkraut fermenting, and his ability to cut a rug doing “the Ankerholz” on the dance floor with Betty. Don developed an appreciation for fine wine and loved to tour the wine country and share his new favorite wines with friends and family. Upon his retirement in 1996, he and Betty traveled extensively while he continued playing tennis and golf along with taking up new hobbies like pottery and attending dozens of extension classes at the University of Denver. However, his favorite retirement activity was spending time with his grandchildren and attending their sporting events and musical concerts.

A celebration of Don’s life will be held later this year when it’s safer for everyone to travel and gather. In lieu of flowers, donations in Don’s name may be made to the American Cancer Society.

Share Your Memory of
Donald
Upload Your Memory View All Memories
Be the first to upload a memory!