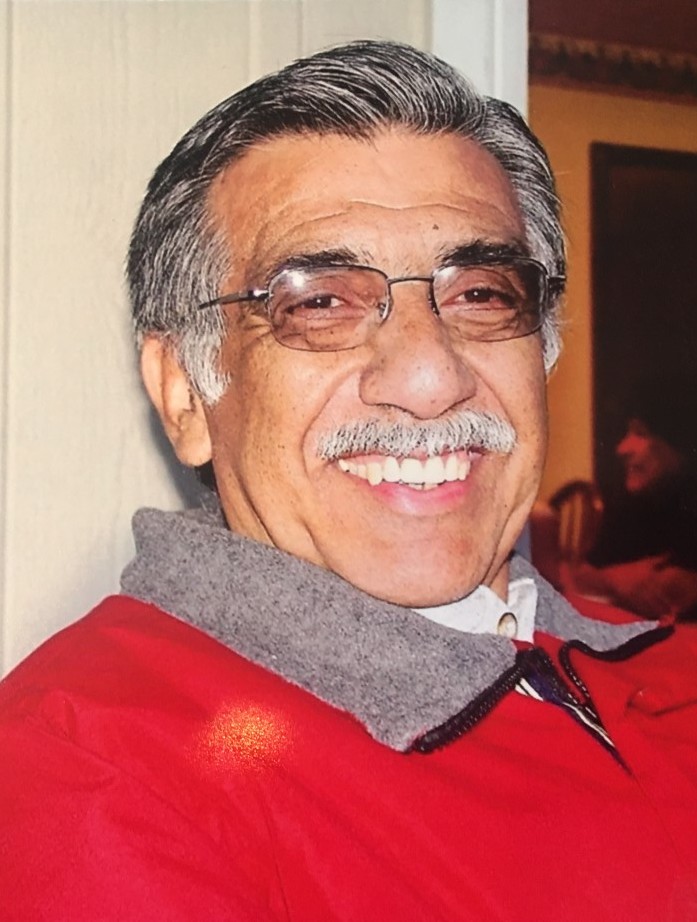 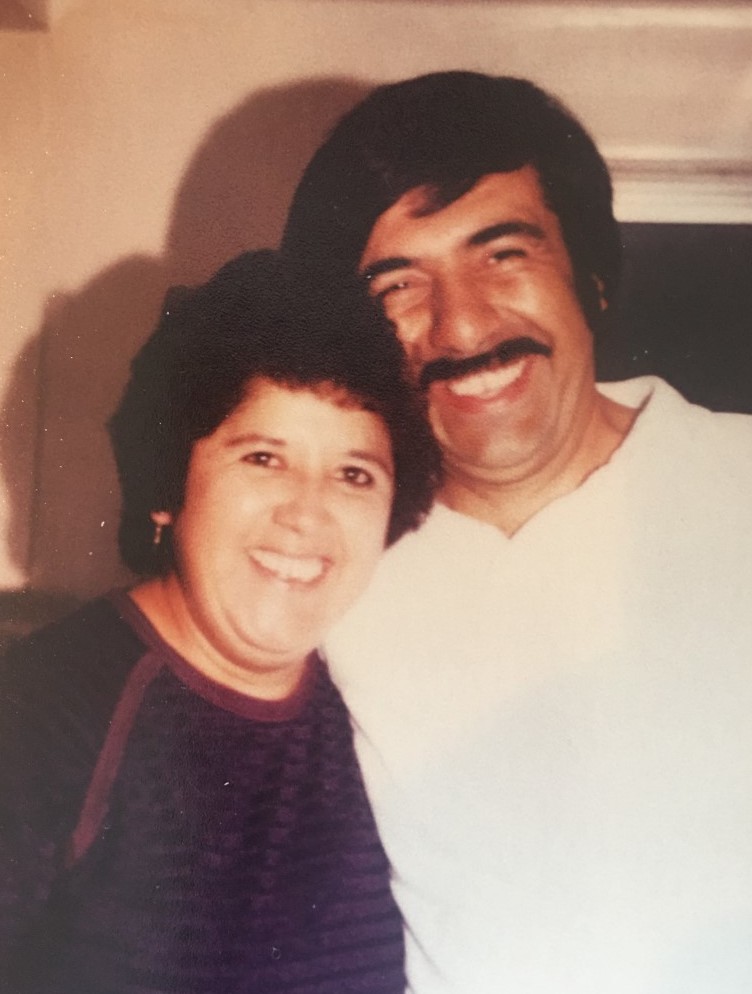 On Tuesday, December 1, 2020, Roger L. Archuletta, Loving husband, father, grandfather and great grandfather passed away at the age of 80.

Roger was born on September 8, 1940 in Denver, Co to Trinidad and J. Daniel Archuleta. He received his associate’s degree in engineering in 1960 from Trinidad Jr College, he held several jobs but was most proud when he was employed at Public Service (Xcel Energy) for 27 yrs. On June 1, 1963 he married Rita Rachel Rocha. Together they raised two sons Joseph, Robert and a daughter Michelle.

The love for his wife never went un-noticed. From a young age the two were inseparable. For 60 years where ever Rita went Roger Followed. Roger had his passion for his model trains. He also stayed active, participating in sports well into his 60s. Roger adored his Grandchildren and Great grandchildren, never missing a milestone throughout every one of their lives. Whether it was chasing them around a ball park or stadium he was always there to be our #1 fan. He was never a stranger because within 2 mins of being somewhere new you would hear “Hi I am Roger Archuletta”. From there you were hooked on his stories of his family legacies, where he grew up and went to school or a life lesson. He was also an avid music lover and collected many albums from Vicente Fernandez to Selena Quintanilla, it was played loud and proud through out the house. He was a collector of many things including Star Trek or anything space related, he was interested in it. He is known for his quick wit, his infectious smile, his kind and compassionate spirit.

Roger is preceded in death by his mother Trinidad Lontine Archuleta, his father Daniel Archuleta and sister, Irene Medina. He is survived by his wife Rita, his 3 children Joseph, Robert and Michelle, his 7 grandchildren and 12 great grandchildren. Several nieces, nephews, cousins and god children.