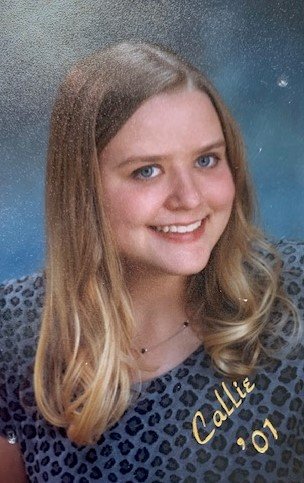 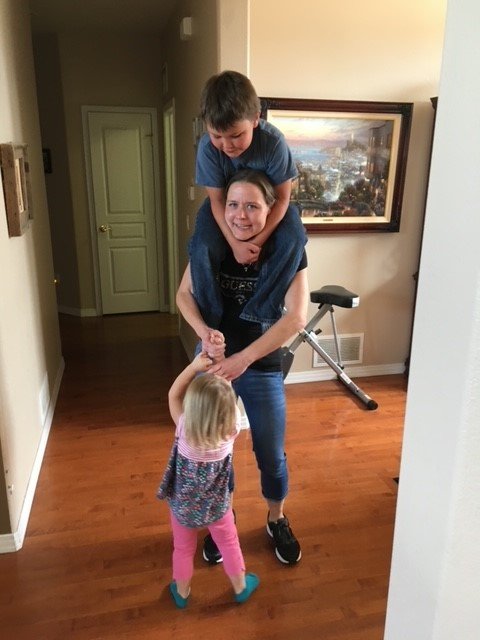 Callie was most of all a loving mother to Evan and Kylie. She also was a loving daughter, granddaughter, sister, niece and cousin. She was employed by Archdale Vision at the time of her passing. She loved hiking with her children and her dog and playing video games.

She is survived by her children, Evan and Kylie McWhorter, ex-husband Justin McWhorter, her Mother and Father, Mike and Darcey Smith, her grandmother Lois Smith, brother Justin Smith, sister Piper Smith and her Aunt Tracey Mills and Aunt Sherri Smith. Also, by many cousins who love her. Callie is pre-deceased by maternal grandparents Hank and June Morrison and her grandfather Gene Smith. Uncles Kevin Smith and Mark Morrison and cousin Hank Mills. Callie will be greatly missed for her smile and loving personality. Due to Covid restrictions services will be held on a later date.