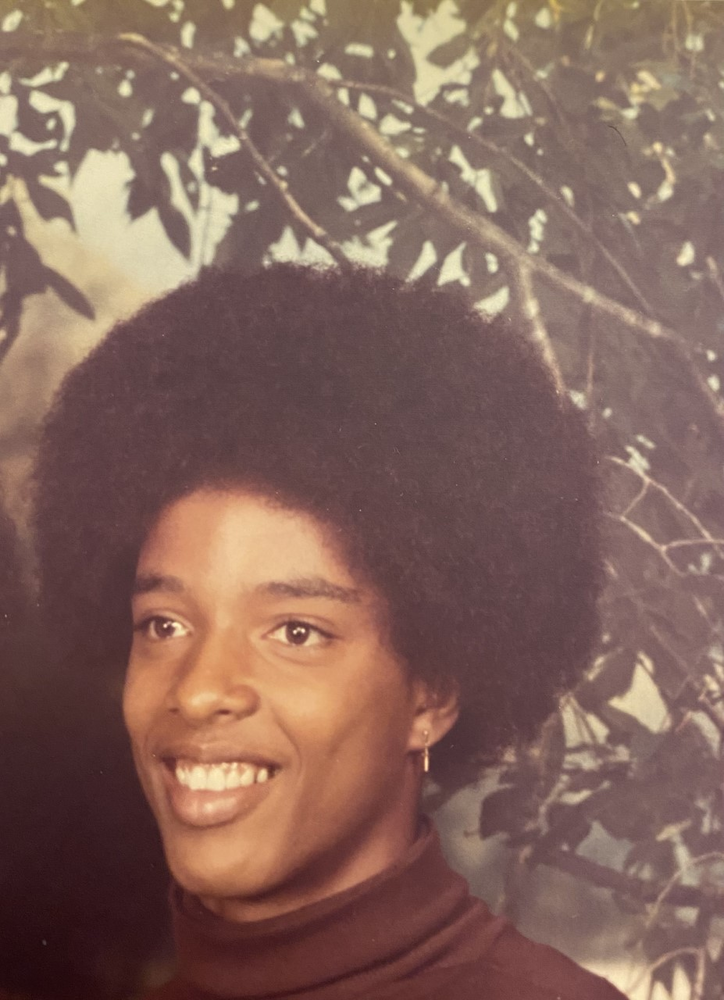 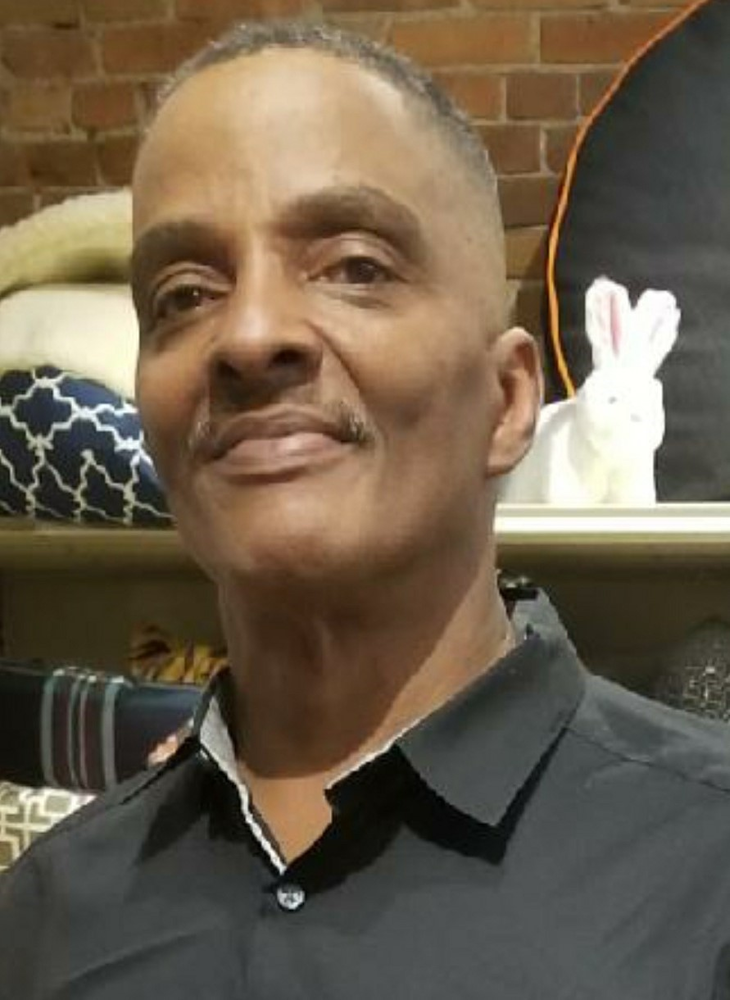 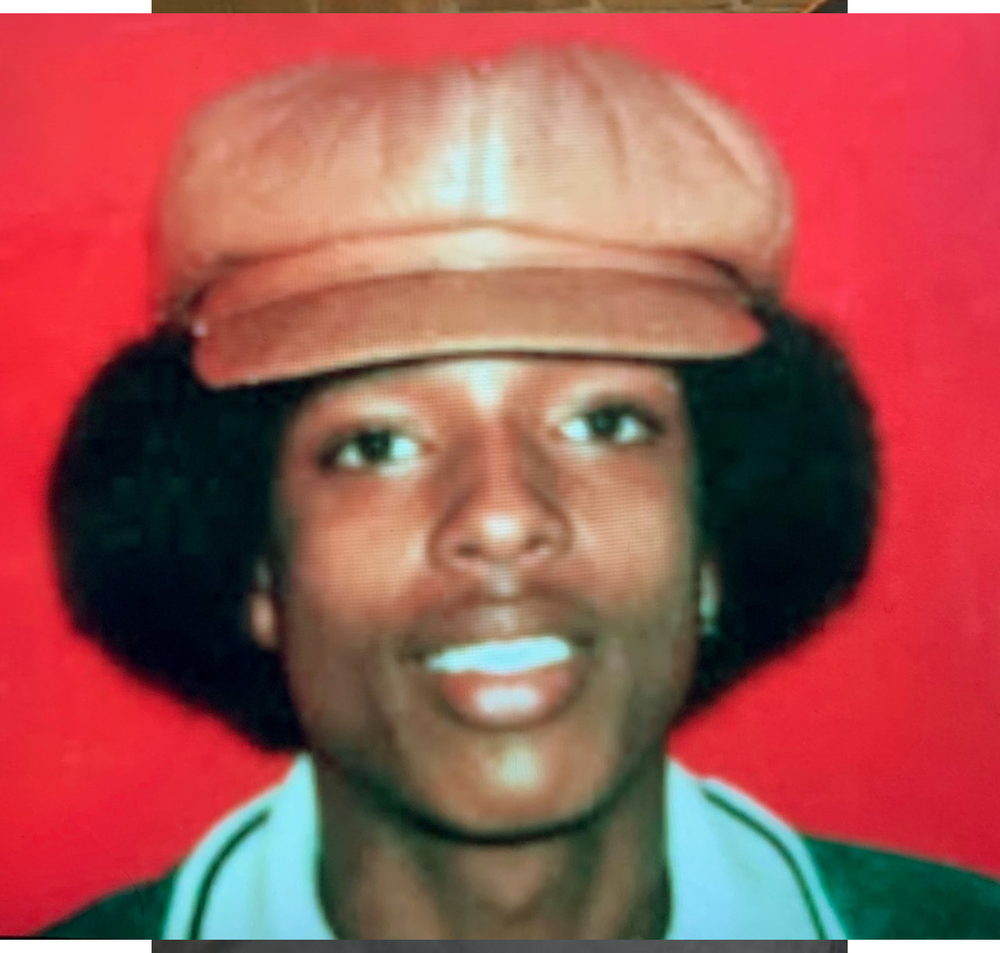 After graduating from Burbank High School in Sacramento, California, Alfred pursued a career in the United States Air Force where he faithfully served his country for approximately six years. During this tenure of service from '81-'85, when he was deployed in Greece, he and his family had the occasion of visiting his father and stepmom who were stationed in Germany at the time. This was a delightful family visit that will always be treasured!

Alfred had several interests and many areas of giftedness. He especially liked building things such as model planes, jets, tables, and jewelry boxes. He also enjoyed reading scientific books, going to R&B concerts, and playing the guitar. His youngest brother, Darryl, recalls Alfred looking out for him in the neighborhood when other boys were trying to harm him. Darryl describes the best of times as being those when Alfred would show up, unannounced, for his birthday with toys! What a sweet surprise!!!

Alfred was hard-working and would help his mom out when times were difficult. This sentiment is echoed by his friend and former 20-year employer, Dan, owner of a construction company. Dan spoke highly of Alfred's work ethics, exceptional skills, talents, and job performance as being truly exceptional. Alfred was charismatic and charming. His stepmom, Diane, and father, Albert, would describe his greatest asset as being his big personality and smile which would “light up a room!” Alfred was well-read which made him a great conversationalist who could speak on almost any subject. Although he was gifted intellectually, especially in the area of electronics, he was also very versatile and athletically talented as well. His dad remembers playing baseball with him and watching his progression as a skilled pitcher on the little league team.

Alfred was well-loved and will be dearly missed. The time spent with him was far too short, but we are awaiting an eternity where we will never part.

To send flowers to the family or plant a tree in memory of Alfred Dawson Sr., please visit Tribute Store

Share Your Memory of
Alfred
Upload Your Memory View All Memories
Be the first to upload a memory!
Share A Memory
Send Flowers