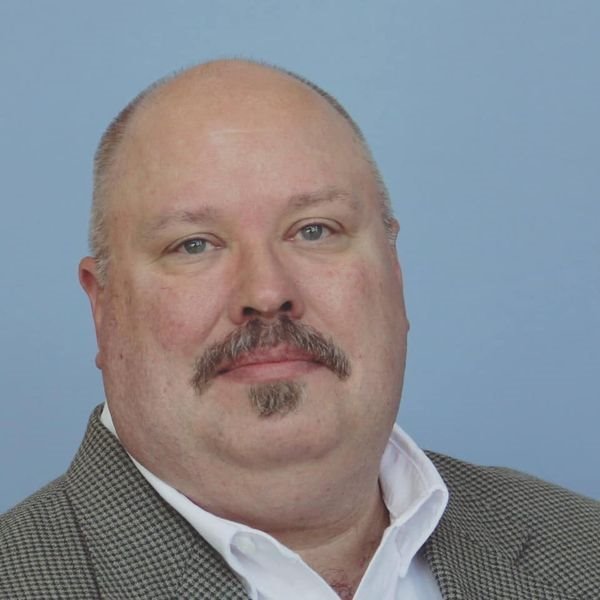 Keith will be remembered for his generosity, assisting others with their computer problems, his love of family and friends.

Memorial contributions to charity of your choice.

No service is planned at this time.

Share Your Memory of
Keith
Upload Your Memory View All Memories
Be the first to upload a memory!