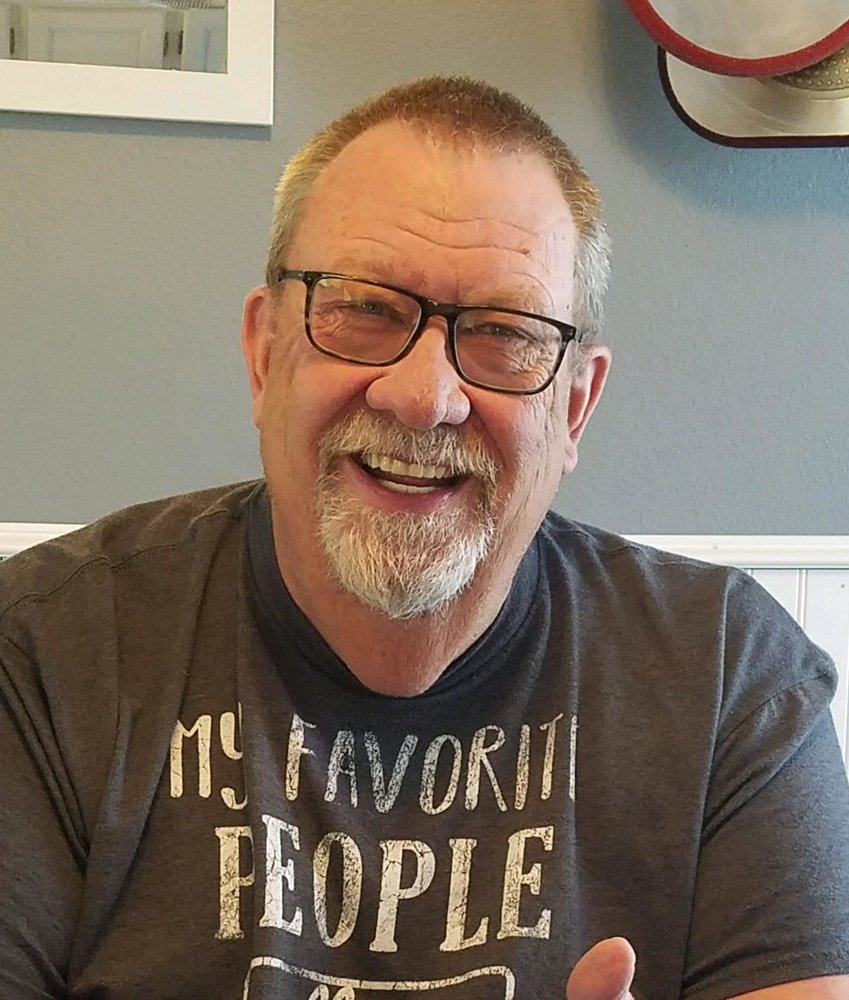 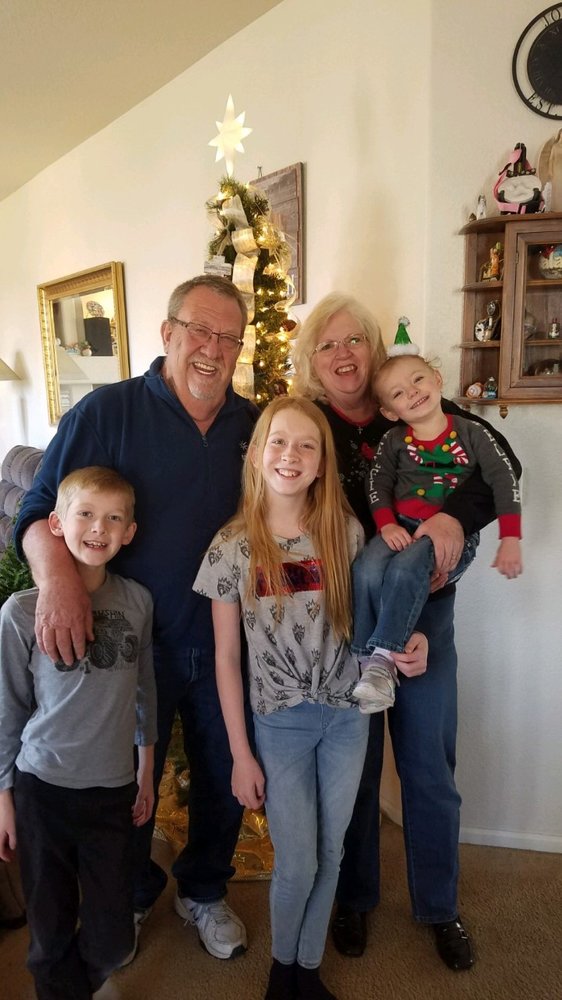 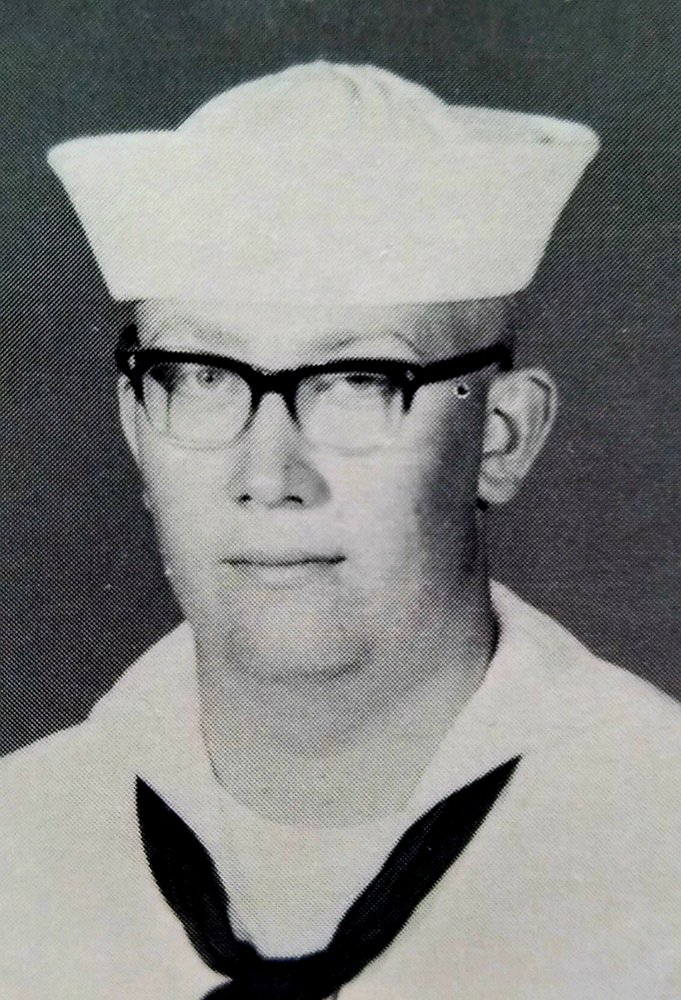 Gary was born February 20, 1950 in Wray, Colorado to JoAnn Maxine (Ridgeway) Parson and Albert Eugene “Gene” Parson.  His parents lived in Yuma, Colorado but the town was too small to have its own hospital.

He graduated from Longmont High School in 1968.  After graduation, he enlisted in the United States Navy.  While celebrating his 19th birthday in boot camp he received his draft notice from the Army; coming a bit too late.  He was assigned to the USS Niagara Falls, a supply ship servicing destroyers and aircraft carries in Vietnam for four years before being honorably discharged.

Gary enjoyed cruising Main Street in Longmont and likened it to his all-time favorite movie, American Graffiti. He mud-raced his jeep, enjoyed hunting, and joined a square dance club with his wife. Camping was in this blood from his youth.  He was a member of the Red Dale Drifters Camping Club for many years and belonged to the Johnstown Rod and Gun Club, where he and his family spent many summers camping at the lake. Gary loved being a part of his children’s lives. He worked the grade school carnivals and as his kids grew older, he became a much-loved BAnD Dad, building props, driving equipment trucks, and flipping burgers at the concessions during competitions. Later in life he renewed his membership joining the Arvada Elks Lodge.

Gary and his wife took their first ocean cruise on their honeymoon and they were hooked. They enjoyed a dozen or more cruises over the years and had many more on their bucket list.

Gary met his wife, Judi, while working at Rocky Flats Nuclear Weapons Plant in Golden, Colorado. He was proud to be a Cold War Veteran. They worked together in security and competed in PPC (Practical Police Course) competitions around the state and country. He always joked that she was his boss when they met and after 41 years of marriage, she was still his boss.  They were together when he unexpectedly took his final breath in their home.

After 30 years, he retired from Rocky Flats, having been a supervisor in security and later in construction management.  One morning he called his wife as she was arriving at work to share grocery ads.  She informed him he had too much time on his hands and need to go back to work.  He soon went to work for Ace Hardware. He stayed there for seven years until his wife retired.

Gary loved life. He loved his family and never met anyone that wasn’t a friend. Everyone was his favorite—his “favorite” daughter-in-law, “favorite” son-in-law, niece, nephew….  Judi was even his “favorite” wife, which really meant something as she was his “third time is a charm”. Everyone knew how many pancakes it took to cover a birdhouse because ice cream ain’t got no bones. If someone asked him how he was, he always replied that if he was any better, he’d be on medicine (which he was).

Gary is survived by his wife, Judith Kolb Parson, his daughter, Rebecca (Brian) Jordan; his son, Jason (Crystal) Parson and three wonderful grandchildren, Dakota and Preston Jordan and Alexis Parson. He is also survived by his sister, Deb (Doug) Bell and many nieces, nephews, cousins, aunts, uncles, and in-laws across the states. Gary’s parents preceded him in death.

Share Your Memory of
Gary
Upload Your Memory View All Memories
Be the first to upload a memory!