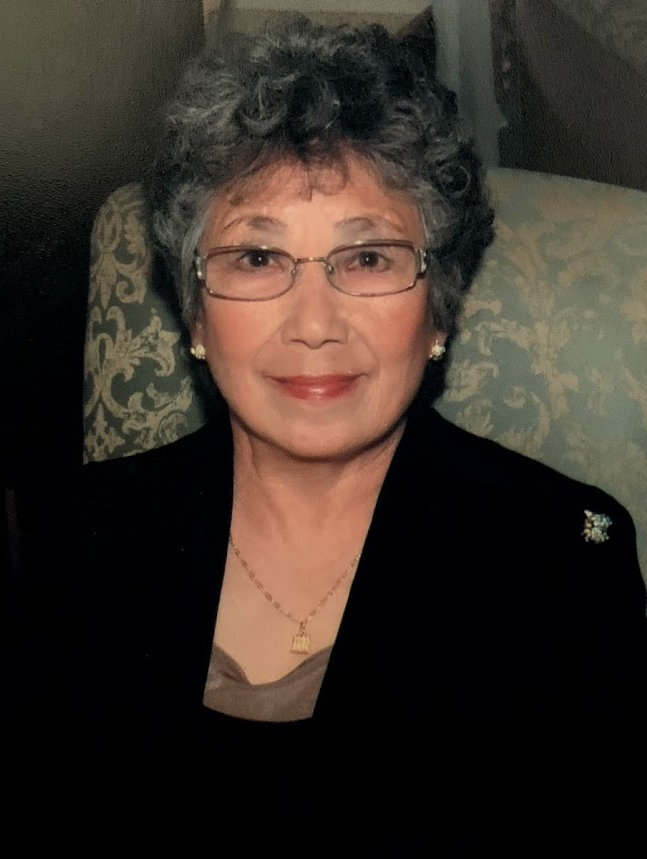 On Wednesday, November 4, 2020, Bobbie Sheppard passed away at the age of 83, while in residence in Denver, Colorado.

Bobbie was born on March 3, 1937 in Tokyo, Japan. She met Stanley Sheppard while he was stationed in Japan with the US Army.  After they were married, Bobbie and Stan moved back to the US with their son, Stan Jr.  While stationed in Canada they adopted their daughter Tina.

Bobbie was a devoted wife, mother, grandmother and friend to many.  She is survived by her son Stan, who resides in the Philippines and her daughter Tina, who recently moved back to Colorado.  She also has four grandchildren - Kevin, Ryan, Caroline and Josh.

In 1992, Bobbie retired from Honeywell.  Bobbie and Stan enjoyed travelling across the US in their motorhome.  Their home base was Aurora, CO, where they made many lifelong friends.  They also enjoyed spending winters in Surprise, AZ.  In 2007, Bobbie moved to the Philadelphia area to be closer to her daughter Tina and continued to make new friends.  She joined various social groups and continued to travel with her friends and family.

Bobbie was outgoing and had a spirited personality.  She was a talented, creative artist.  Bobbie was honored to be an American and proud of her Japanese heritage.  She had a sincere compassion for animals.  Donations in her memory may be sent to The Wild Animal Sanctuary in Keenesburg, CO (https://www.wildanimalsanctuary.org/make-a-donation).

A Colorado celebration of Bobbie’s life will be delayed until Spring/Summer 2021.

Share Your Memory of
Bobbie
Upload Your Memory View All Memories
Be the first to upload a memory!