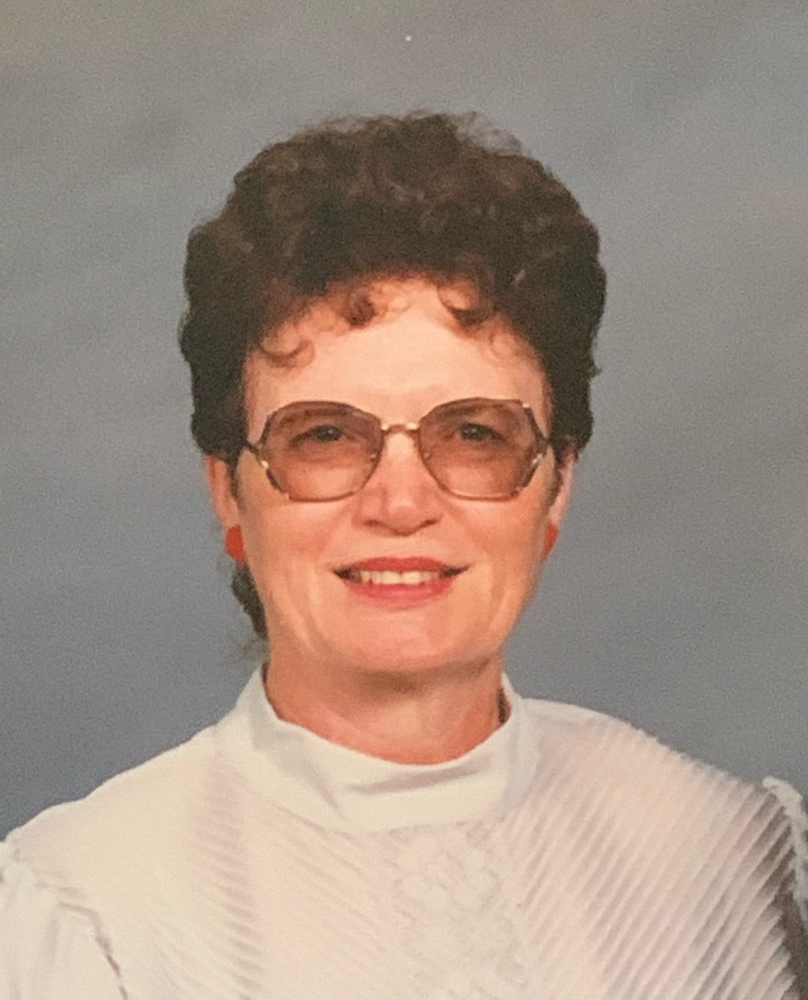 Wilma was born and raised in Ainsworth, NE and graduated as Salutatorian in her High School class and then continued on to Wayne State College, Wayne, NE where she earned a Teaching Certification and taught at country schools in both the Ainsworth and Sidney, NE areas for many years. Wilma was also a successful business woman managing a drive-inn restaurant near Wayne St. College with her husband Kenneth and later becoming a proprietor of the Mode’O’Day clothing store in Sidney NE while raising her three children throughout this time. In her later years she also worked as a seamstress for Tuf-Wear sports equipment, and as a phone order customer service representative for Cabela’s Sporting Goods both in Sidney, NE. She finished her work career at Avnet manufacturing in Tempe, AZ where she assembled precision aerospace connectors.

Early in her marriage to Kenneth, Wilma lived for brief times in South Carolina, Yankton, SD, Wayne, NE and Alliance, NE before settling in Sidney, NE in 1969 to raise her children. Wilma left Sidney and moved to Mesa, AZ in 1986 to be closer to her mother Fern and to enjoy the warmer climate. She was soon joined there by her son Scott in 1987 and at one time all three of her children made their homes nearby. She enjoyed the seasonal company of her brother Neil and sister-in-law Connie Austin along with her two nieces Michelle Hunnel and Chrissy Lowell, both children of Neil and Connie, and their families. She lived in Arizona for many years until 2013 when she moved to Colorado to be nearer to her sons Scott and Kent and several grandchildren. She lived in Longmont, CO near Scott for a time, and then moved to Colorado Springs near Kent where she lived until her health required her to enter skilled nursing care.

Wilma was born with congenital hip dysplasia and required surgery and the use of crutches in her early life, through her strong spirit, she overcame this and many other obstacles in her long life and brought joy and wonder to her children and grandchildren and accumulated many friends along her journey in life, whom she both spoke of and often lamented that she could not be near.

To send flowers to the family or plant a tree in memory of Wilma Bussinger, please visit Tribute Store

Share Your Memory of
Wilma
Upload Your Memory View All Memories
Be the first to upload a memory!
Share A Memory
Send Flowers