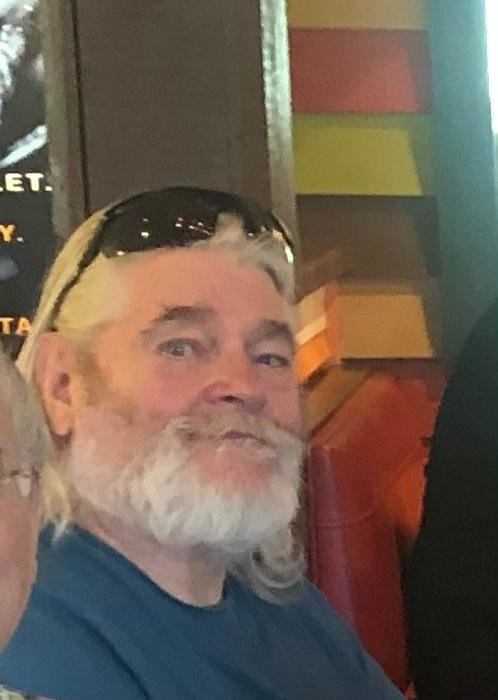 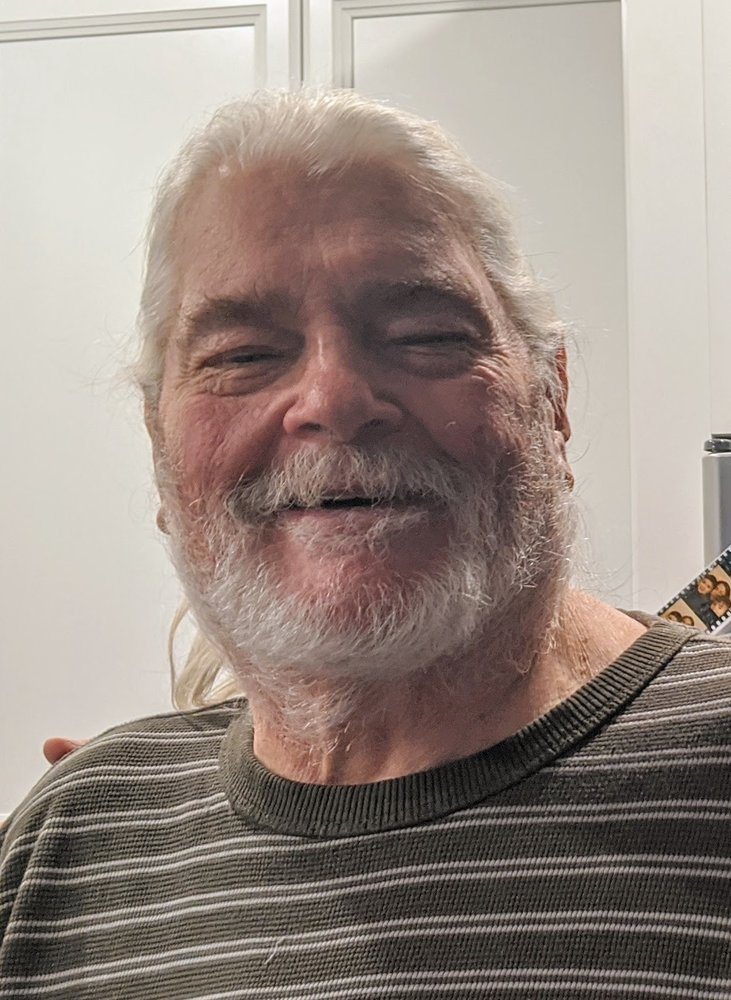 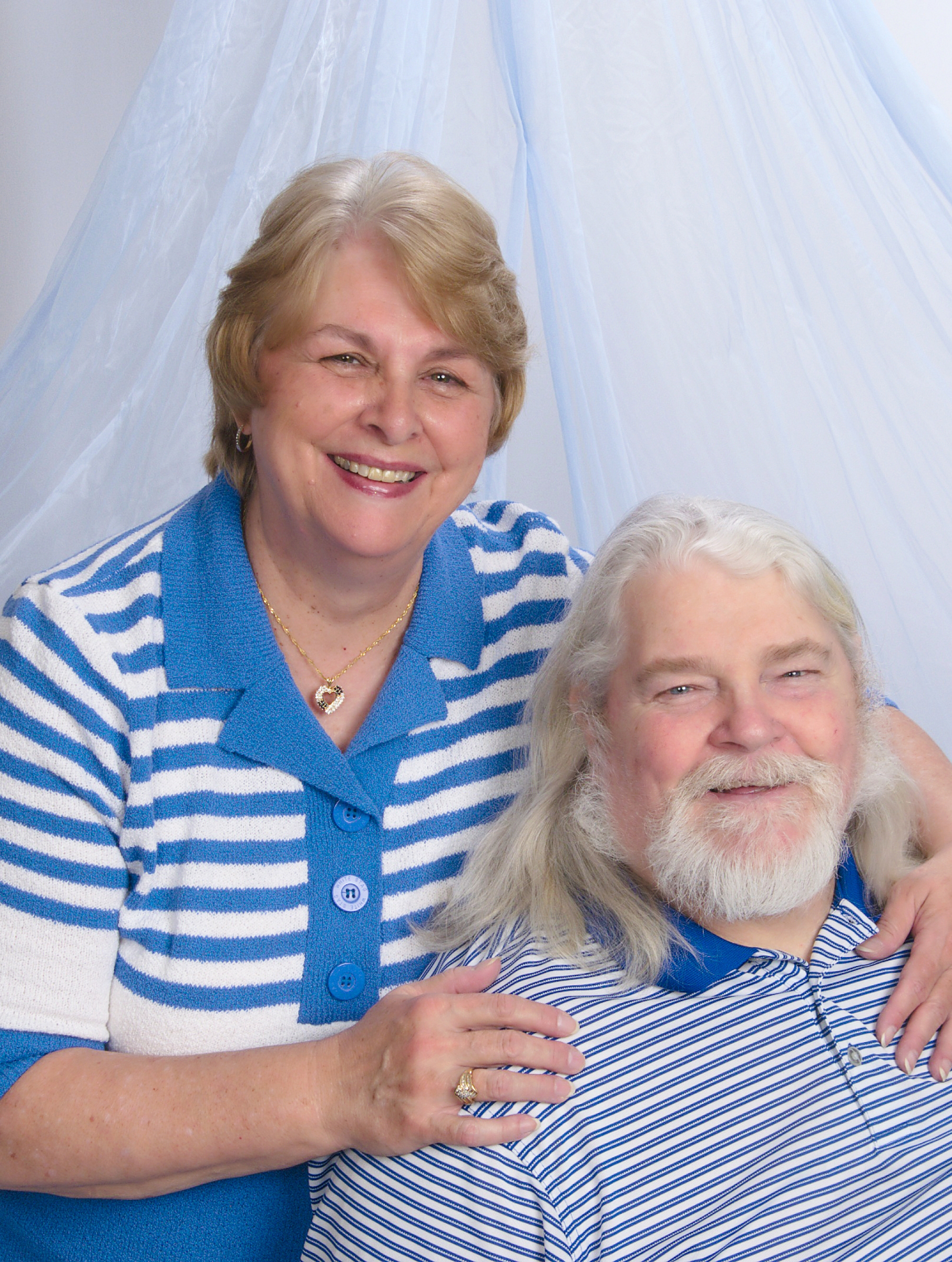 On Thursday, November 5th 2020, Deuard Clay McNeff, loving husband and father, was called home to be with our Lord and Savior Jesus Christ.

Dewey was born on May 17th, 1945 in Syracuse Kansas to Vida Myree (Bonewell) McNeff and Albert Clayton McNeff.

He graduated from Canyon City High School in 1963. After graduation, his love of all things motorized led him to hobbies including racing automobiles, motorcycles, snowmobiles, - if it went fast he tried it, including racing remote control cars.

Dewey met and married the love of his life Kathryn Berry McNeff. The two were married 34 years until his passing. Kathryn was by his side when Dewey entered into the Kingdom of God.

Always ready with a smile, Dewey allowed his love to extend to many areas including helping the church, playing with his grandchildren (building forts, camping under the trampoline in the backyard, and playing games), and outreach to many areas.

Over Dewey's many years, his loving heart and gift of hospitality led him and his wife Kathryn to host a church in their home, and support the homeless through several organizations, as well as on the front lines. Dewey's giving spirit led him to participate in many fundraisers for Muscular Dystrophy including motorcycle rides (cause motorcycles go fast). Along with hosting church in his home, Dewey had a great love of helping the youth - with both Dewey and Kathryn spending hours preparing food and feeding them on mission trips, outings, etc.

Share Your Memory of
Deuard
Upload Your Memory View All Memories
Be the first to upload a memory!