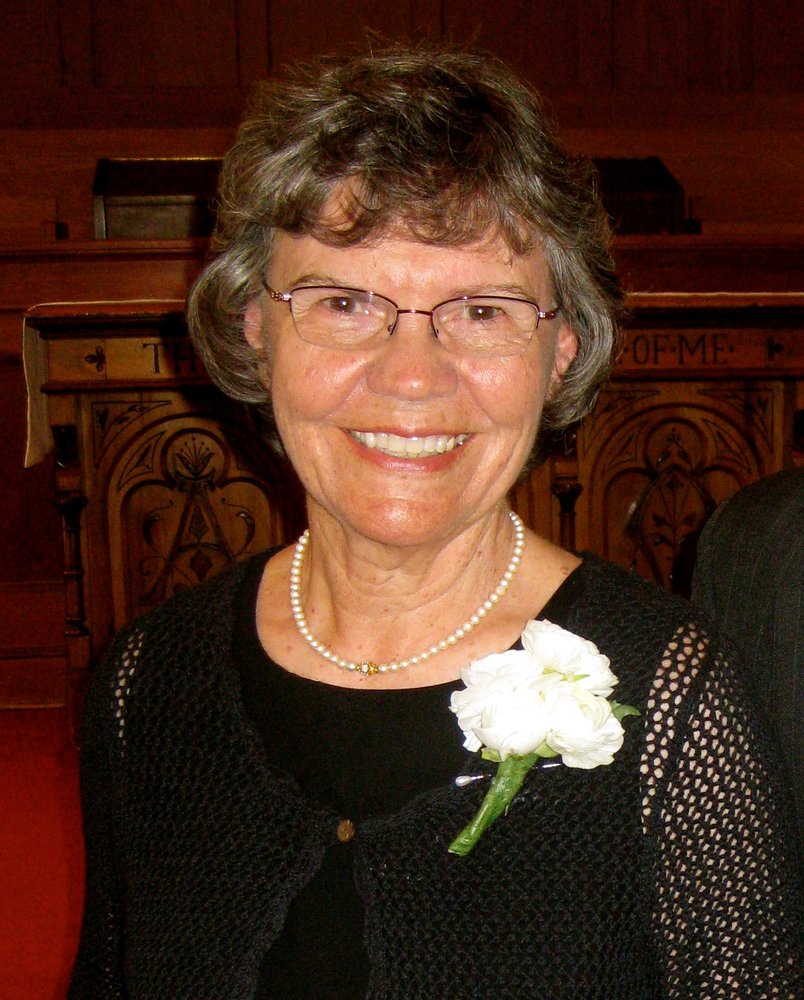 Margaret was born in Bemidji, Minnesota on September 23rd, 1934. Her parents are Ervin Bert Butler and Halie Pearl (Clark) Butler. Seven children made up the Butler family.  Margaret was the oldest followed by Carol, Judy, Ronald, Marilyn, Daniel and Becki.

The family moved to Detroit Lakes where Margaret went to grade school. It was while in Detroit Lakes, that Margaret accepted Christ as her Savior when she was five years old.  When she was 10 years old and at Camp Joy, God called her to be a missionary.

The family moved to Saint Louis Park in Minneapolis, MN where she went to high school.  After graduating from high school, she enrolled in Northwestern College.  The day after graduating from Northwestern College she was married to Robert (Bob) Paswaters in a double wedding ceremony with her sister Carol and Dave Thompson.  Margaret and Carol’s father, Rev. Butler, performed the ceremony.

Margaret, Bob and daughter Rita moved to Winona Lake, Indiana so that Bob could attend Grace Theological Seminary.  During the time at Seminary, she gave birth to Rick and Susie.

After Bob graduated from Seminary, they traveled to many churches to obtain financial support to be missionaries.  After being fully supported they booked passage on a ship to Hong Kong.  They arrived in April of 1964.  Margaret and Bob enrolled in a two year language study course  to learn how to speak Cantonese and read Chinese.  During language study she gave birth to Robert Jr. in a French hospital in Kowloon City.

Throughout her missionary life, Margaret was a loving and caring wife and mother. She exemplified the life of the wife and mother as set forth in Proverbs 31.  She was a virtuous and capable wife greatly enriching and helping her husband. She was an energetic and hard worker. She was kind, thoughtful and always had words of wisdom. She had a great love for her children and taught and helped them to become the Christian men and women of God that they are now. Her children bless her and her husband praises her.

Throughout her 35 years in Hong Kong, God was her guide and provider.

They retired in the year 2000 and started living in Colorado.

She passed away October 5, 2020 in Parker, CO.  Jesus came and escorted one of His specially chosen missionary daughters to the heavenly home that He had already prepared for her so that she could be with Him forever.

In lieu of flowers, memorials in Margaret’s memory can be sent to New Hope Foundation a Christian orphanage in China.

Gifts can be given directly through this link: https://newhope.foundation/donate/

Share Your Memory of
Margaret
Upload Your Memory View All Memories
Be the first to upload a memory!