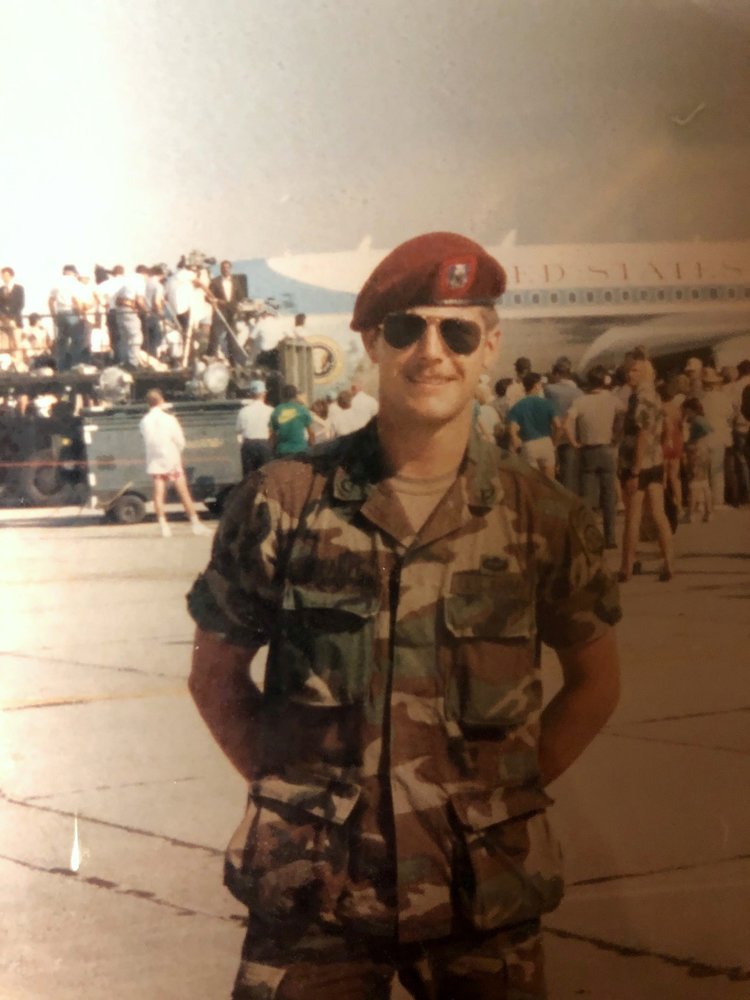 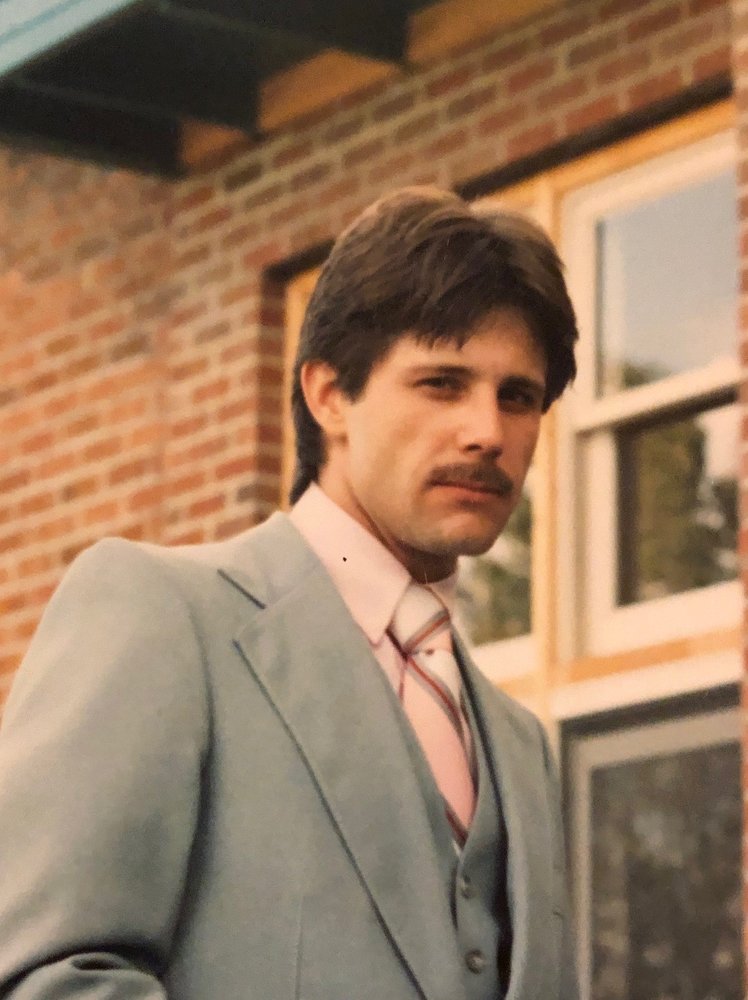 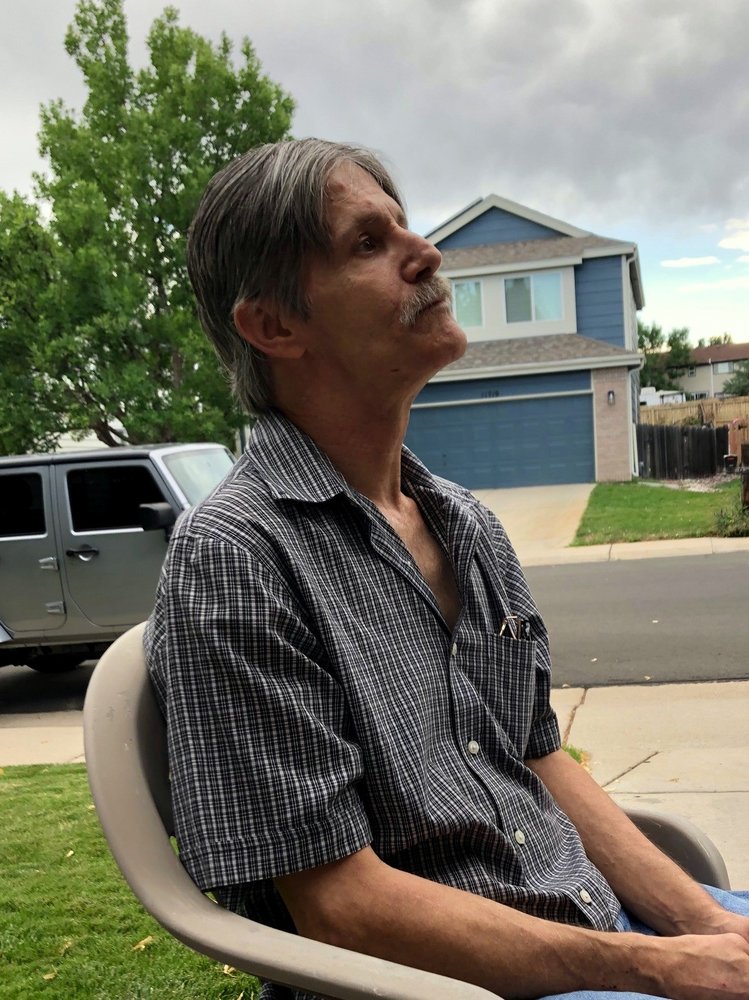 passed away at the age of 56 on September 9, 2020, at his home in due to complications with diabetes.

was born March 12, 1964, in to and . got divorced and married and assumed the DePaepe name. At age 12, they moved as a family to where enjoyed hunting and dirt bike riding. As a teenager, attained his GED and decided to go into the Army. spent nearly four years with the 82nd airborne division and really excelled in marksmanship.

Shortly after leaving the Army, he decided to go to truck driving school and after graduating, took jobs driving locally. It wasn't long before he figured out that driving locally wasn't for him and started his lifelong career as an over-the-road truck driver, which fit him perfectly. Unfortunately, due to his complications with diabetes his career was cut short and after trying multiple treatments, he lost his battle with the disease too young.

He is survived by his brother, , ' wife and daughter Sierra, his uncle , his aunt , cousin and cousin .

had a kind heart and was a great friend to all that knew him.

A Veteran's memorial service will be held at on October 13th at 2:00 PM.

Share Your Memory of
Frank
Upload Your Memory View All Memories
Be the first to upload a memory!