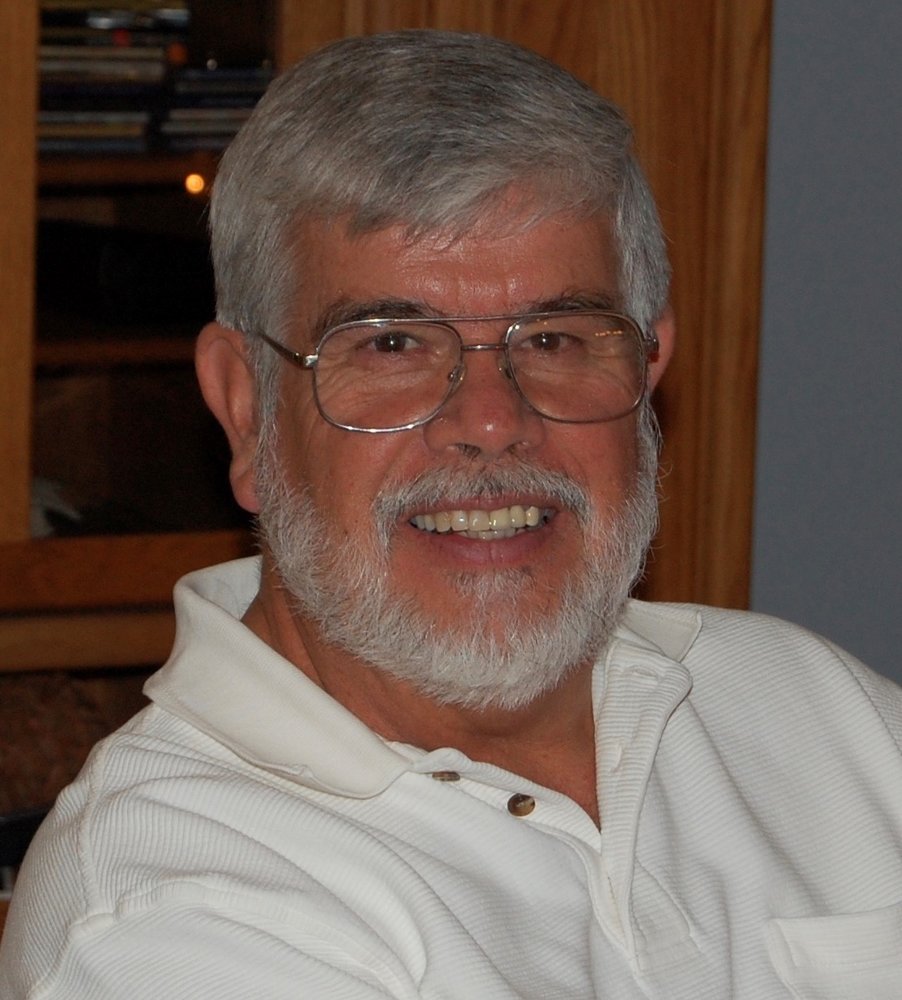 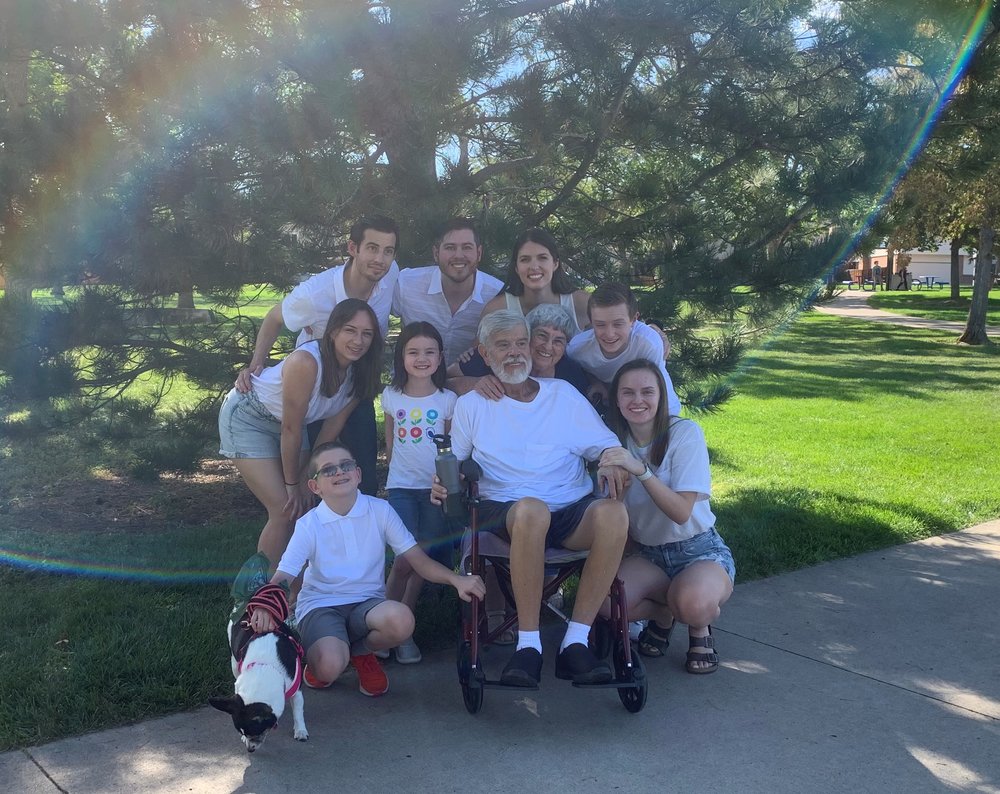 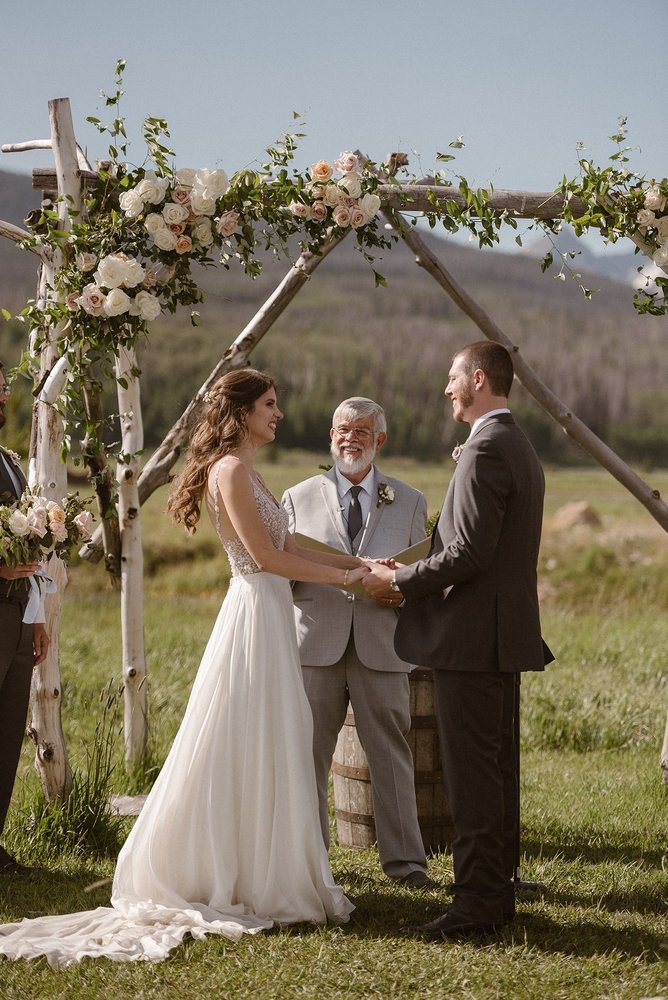 Lidoro “JR”/“Joe” Maestas passed away Saturday, September 26, 2020 in his Westminster home, surrounded by loved ones following a short battle with lung cancer.

He was born on February 8, 1945, to Jose E. “Joe” Maestas and Sophie Maestas in Taos, New Mexico and on July 25, 1964 he married Flora Baca Maestas. Together they raised a family of four children, and six grandchildren.

Cherished family and friends were of utmost importance to Lidoro. This was evidenced by the ongoing open invitation to gather and make everlasting memories during holidays, events, or any old time. He especially enjoyed spending time with his grandchildren riding bikes, going to the neighborhood parks, reading books and playing Fact or Fiction. He was thrilled and honored with the opportunity to officiate Rick and Jen’s wedding. He continued to light up with a smile and so much love when any of his grandchildren were around during his final days.

Lidoro took great pride in his health. He regularly walked several miles a day with and without his grand-puppy, Bella. He also had a passion for golf, a game he enjoyed regularly following retirement in 2010. He looked forward to the call from his Primo with their tee time for the week.

Lidoro worked as an educator, superintendent, and educational liaison for the MEPS. He also worked part time as a Realtor where he and Flora were able to help their clients, including their children, purchase homes.

Lidoro will be laid to rest in the Estes Valley Memorial Gardens. Estes Park holds many special memories for our family as we have been visiting there together for over 30 years. Due to COVID restrictions, the immediate family will have a private service in the near term and look forward to having a larger celebration of life when conditions allow. In lieu of flowers memorial contributions may be made to go2foundation.org

Share Your Memory of
Lidoro
Upload Your Memory View All Memories
Be the first to upload a memory!