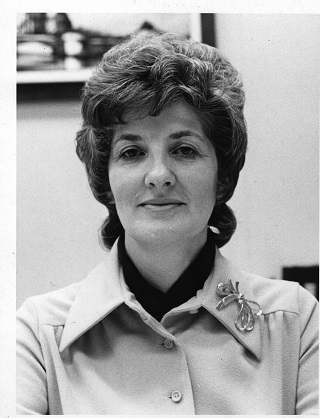 Barbara Jean Basham, 92, of Thornton, Colorado, passed away on Friday, September 4, 2020. Barbara was born on February 1, 1928 to Carl Glenn and Anna Angela Blume in Richmond, Indiana.

Barbara was a graduate of South High School Class of 1945. She started her work career at Omar Bakeries. She was among the first one hundred employees hired by Western Electric for the Columbus Works plant which manufactured switching equipment for the Bell System. The plant at one time had over 12,000 workers. She retired from Western Electric after a career spanning twenty-six years. In retirement she was a volunteer for the Telephone Pioneers of America; a network of volunteers serving local communities.

She was preceded in death by her parents and husband of sixty-seven years, Jack Richard Basham. She is survived by her son, Douglas Basham; siblings, Mary (Justin) Quecke, Robert Blume, Glenn (Sue) Blume, Alan (Pat) Blume, Ron (Connie) Blume, and Ric (Amy) Blume as well as many nieces, nephews, and cousins.

To send flowers to the family or plant a tree in memory of Barbara Basham, please visit Tribute Store

Share Your Memory of
Barbara
Upload Your Memory View All Memories
Be the first to upload a memory!
Share A Memory
Send Flowers