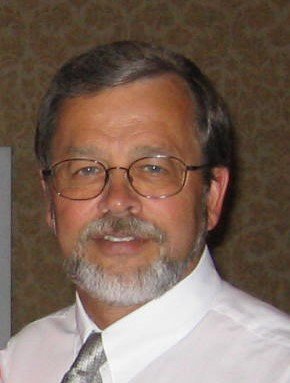 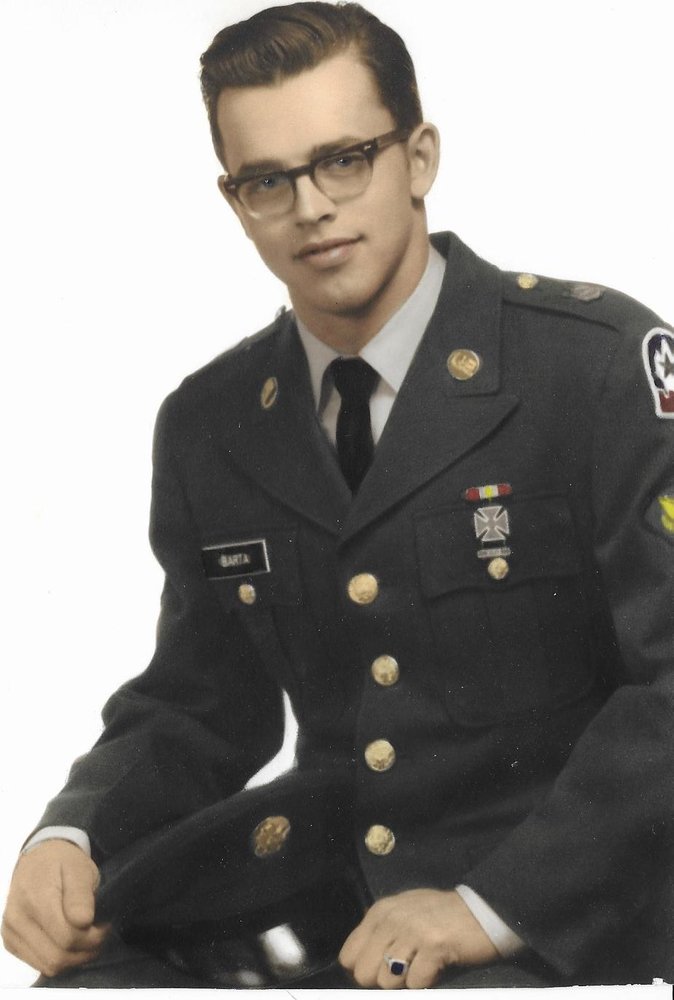 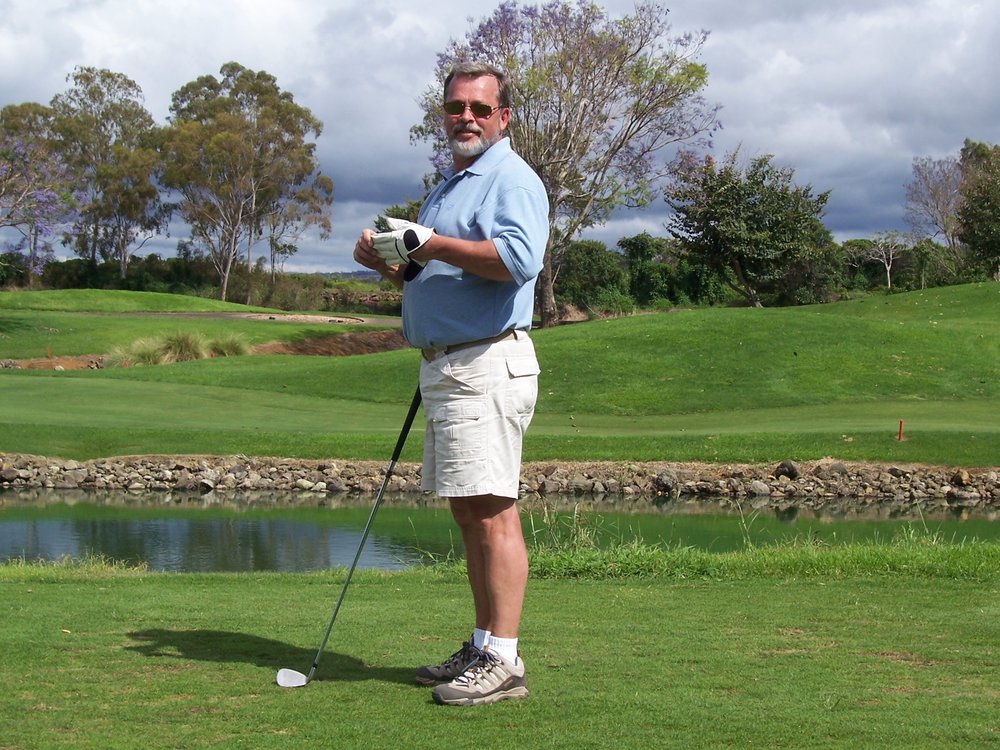 David Palmer Barta, of Aurora, a loving husband and father, lost his hard-fought battle with cancer on September 17, 2020, at the age of 71.

David was born on April 30, 1949, in Missoula, MT to Robert and Mary (Johnson) Barta. He joined the Army in 1969 and served in Germany and Vietnam. During his time in the Army, he was trained on heavy equipment which lead to his career working for CAT dealers for 45 years. When David returned to Missoula after the Army his Grandmother introduced him to Vickie Ostrom and they were married a few months later on June 26, 1971. David and Vickie then moved to Denver where David started his career with McCoy Company, now Wagner Equipment.

David and Vickie had a daughter, Jennifer, in 1974 and a few years later they moved back to Missoula to be closer to family.

During his time back in Missoula, David enjoyed fishing, hunting, and attending Griz football games with his father-in-law, Ivan Ostrom. In 2002 David and Vickie moved back to Colorado to be closer to Jennifer and so that David could return to work for Wagner Equipment. After his return to Colorado, David’s passion became golfing and he did his best to golf year-round. As long as a golf course was open, he was willing to golf, regardless of the temperature.

David had a great sense of humor and a quick wit. He also never met a stranger, whether it was someone sitting next to him on a plane or when he went out golfing by himself. David also could not sit still for long, so if he was not spending time with Vickie, he was either working or golfing with his buddies or Jennifer. After retiring from Wagner in 2017, David began to consult so that he could keep his mind working and continue to be social. When David was diagnosed with cancer, he did everything the doctors recommended without complaining and when he had a good day, he was back on the golf course, he did not want to waste any precious time sitting around. In fact, he kept golfing until a few weeks before his death.

David was preceded in death by his parents Mary and Robert, step-mother Helen, sister Karla Borosky, father-in-law Ivan, mother-in-law Mabel, sister-in-law Dee Barta, and niece Jessica Borosky. He is survived by his wife of 49 years Vickie, daughter Jennifer, siblings Richard and Helen, as well as many in-laws, nieces, and nephews. A memorial service will be held at Fort Logan in Denver next spring when family and friends can join.

To send flowers to the family or plant a tree in memory of David Barta, please visit Tribute Store

Share Your Memory of
David
Upload Your Memory View All Memories
Be the first to upload a memory!
Share A Memory
Send Flowers