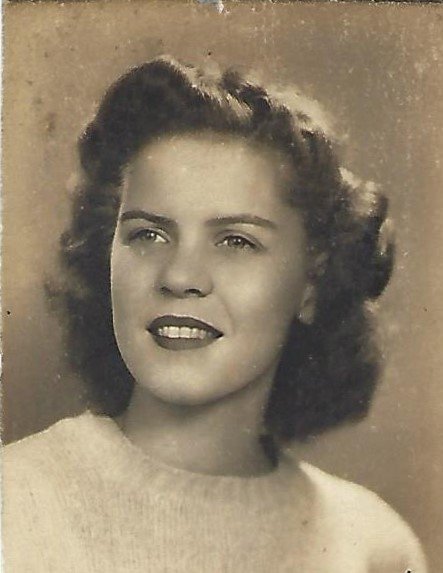 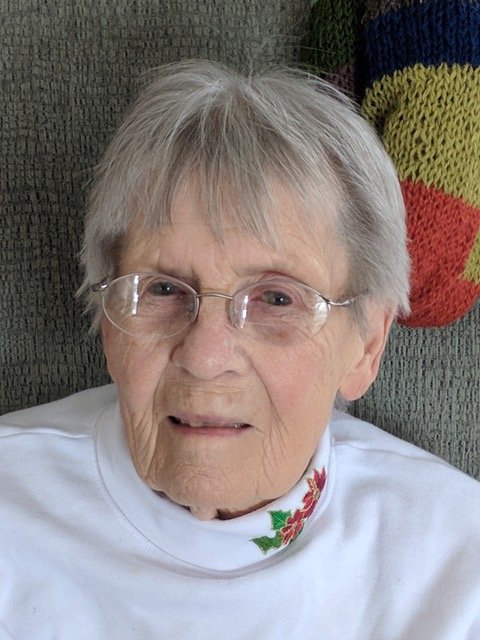 Suzie was born in Ashland, KY, the second of two children of Prentice and Irene Graves. She was the mother of three children, Dr. David Frost of Rockwall, TX, Neil Frost of Naples, FL, and Vaughn Frost of Scottsdale, AZ. She had six grandchildren and seven great-grandchildren. In addition, she and her husband willingly and enthusiastically assumed the care of four school aged nephews and nieces for seven years while their father completed a successful Navy career as a seagoing sailor. Once completing his career to successful military retirement, he resumed care of his children. Her stewardship led to strong lifelong character development in all of the seven children under her matronage.

Suzie’s remarkable life included leadership in the Girl Scouts of America organization for many years in West Virginia. Her positive influence in the lives of young girls during their scouting years was profound. In addition, as a Water Safety Instructor for the American Red Cross, she taught many children, both boys and girls not only how to swim but to be potential rescuers of others.

She gained her private pilot’s license and enjoyed occasional flying amassing about 170 logged hours during her recreational flying days. An interest in rocks and rock formations led to pursuit of higher education culminating in a bachelor of science degree in geology in 1966 from Marshall University in Huntington, WV. She was one of the first women to earn this degree at the university.

She was an active member of several military related organizations including the Navy Mother’s Club, having had two sons who served in the U.S. Navy.  She maintained a significant coin collection begun by her father as well as a rock collection built from her travel throughout the United States and beyond.

She greatly enjoyed time spent with family, both immediate and extended. For many years she was the primary organizer of family reunions held throughout various parts of the country. She was also known to have never forgotten a birthday of a family member. Suzie was an avid Scrabble player throughout her entire life, always having time for a game or two with any visitor to her home.

She is best remembered by her children and her grandchildren for the summer experiences in the high country of Colorado where she resided for almost 30 years.  For many years, she accepted into her home one or more grandchildren over several weeks of the summer. Those experiences formed the children’s appreciation of nature and the outdoors, of learning to play and work together toward common goals, and explorations of personal growth. Hiking, camping, fishing, swimming, river rafting, horseback riding, and many other activities awaited the youngsters every summer. They were always returned to their parents better for the experience. Her goal was to do her part to make the world a better place for her offspring, and she met her goal. She will be greatly missed by all whose lives she touched.

A remembrance ceremony will be held at a later date to be determined.

Share Your Memory of
Marion
Upload Your Memory View All Memories
Be the first to upload a memory!