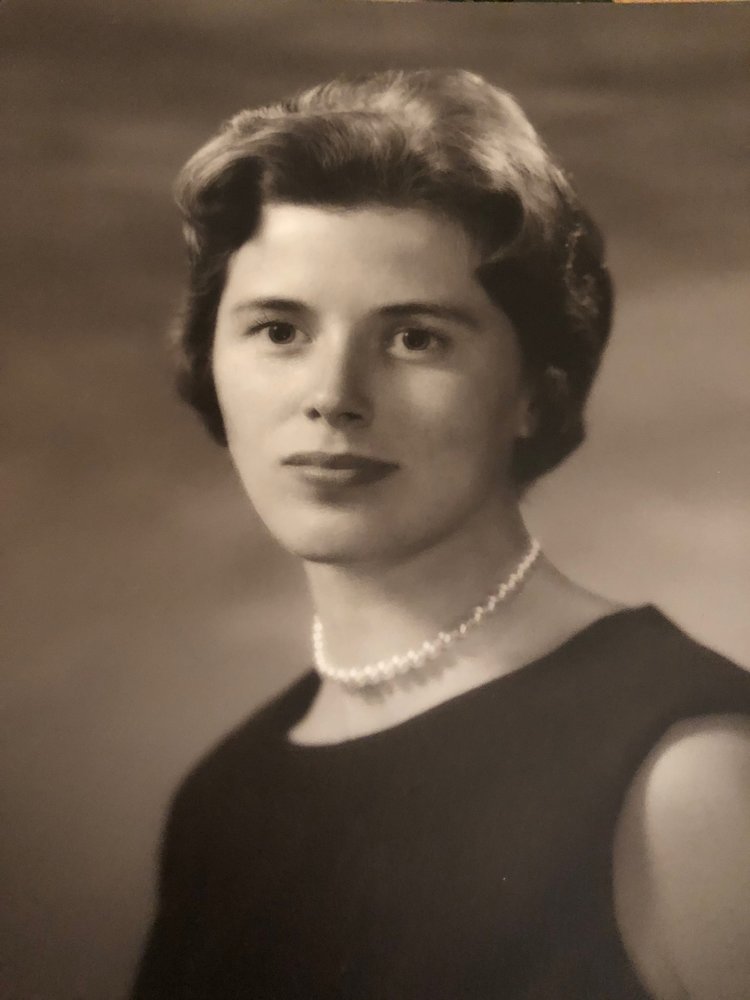 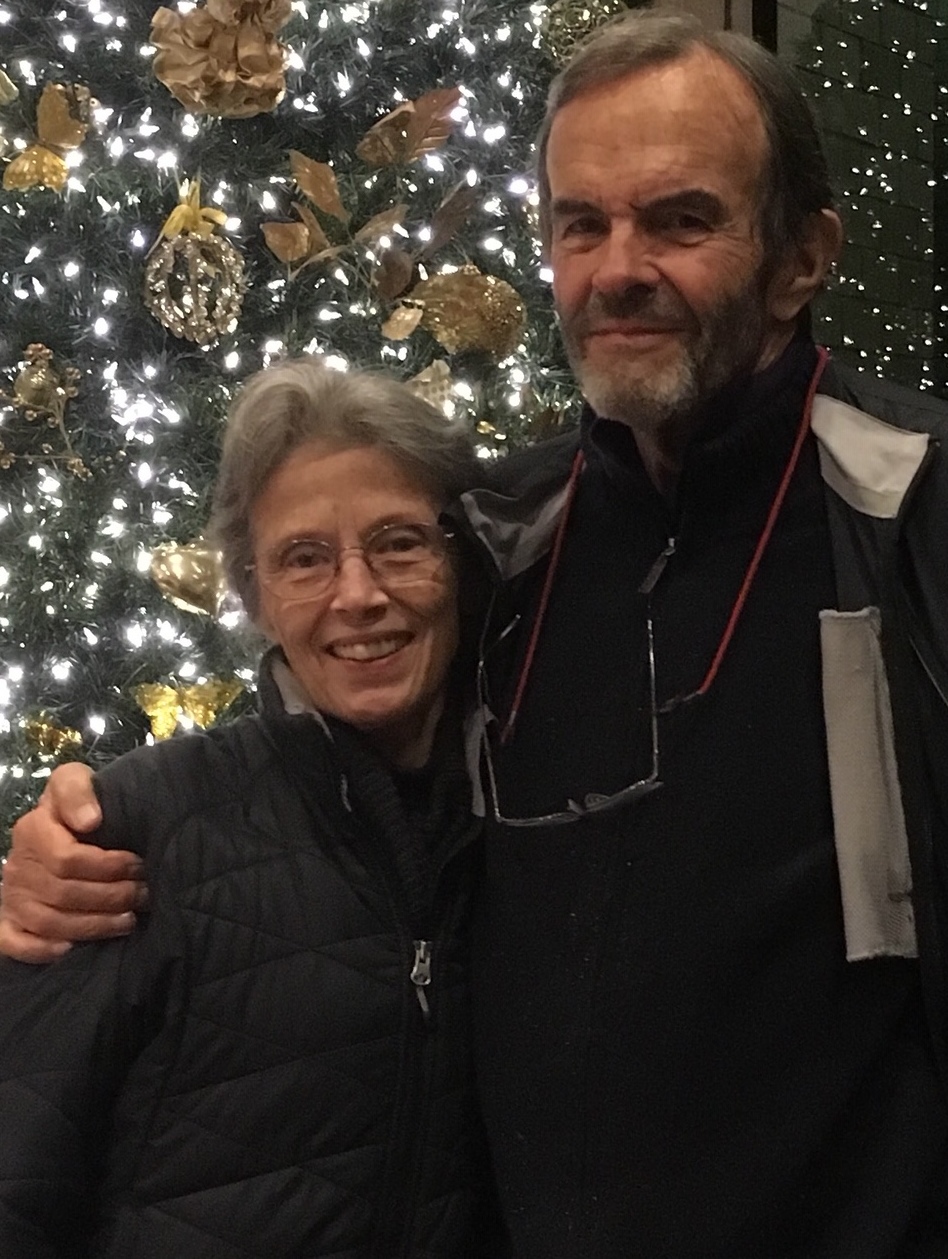 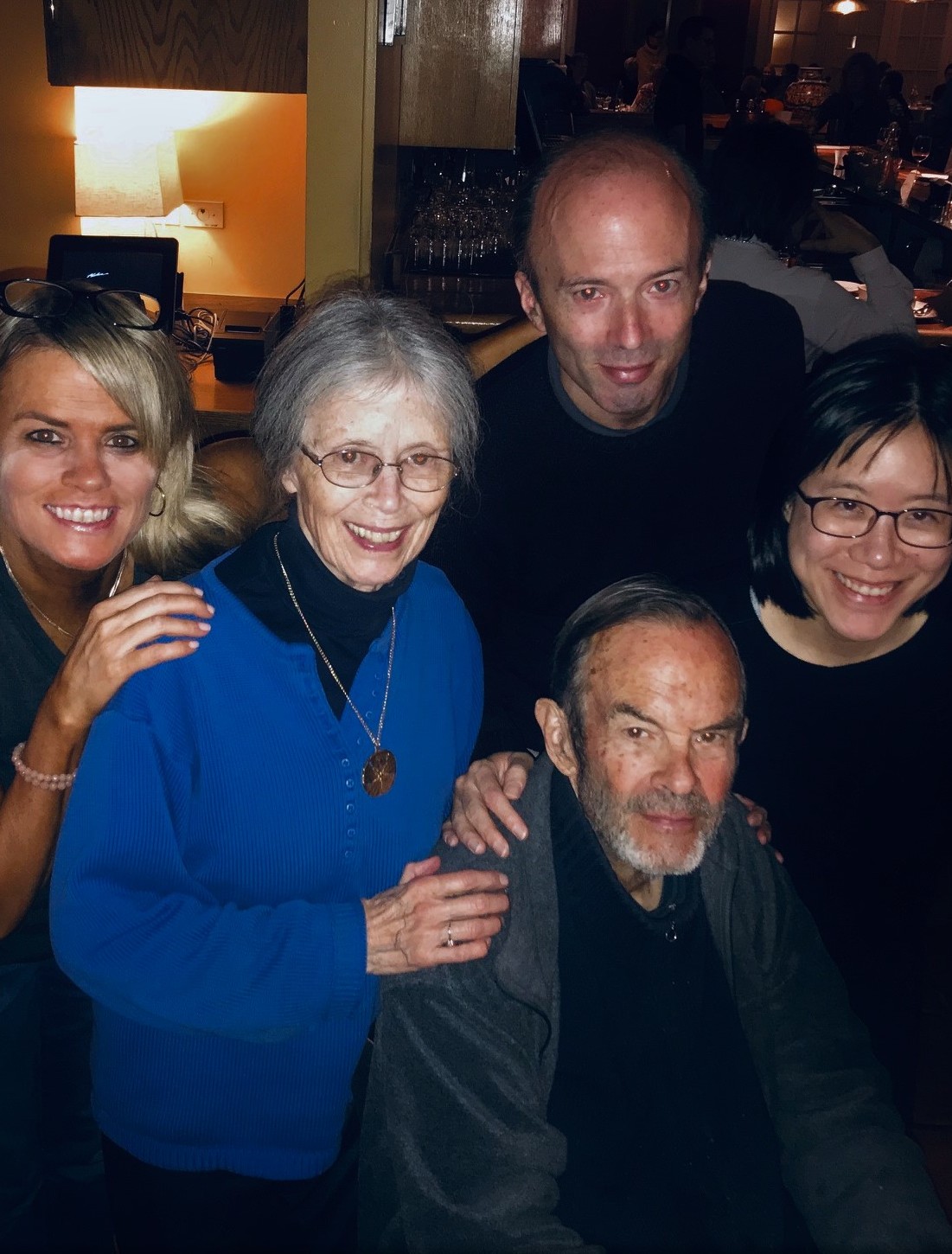 Alice Bean Brown of Denver, CO, passed away peacefully early Sunday morning, August 30, 2020. She was 81 “years young,” as her mother would say.

Alice was born on May 2, 1939, in Jaffrey, NH, the daughter of Jack and Margaret Bean (née Crane). She was the eldest of six children and had a happy childhood growing up with her siblings and numerous Bean and Crane cousins and relatives around her in Jaffrey.

Alice attended Wellesley College. A few years after graduation, she met the love of her life, David W. Brown, at Harvard Law School, where she worked as a receptionist. They married on February 29, 1964, in Jaffrey. Alice and David spent most of their married life in New York, NY, and in East Hampton, NY, where they raised two children, Peter and Sarah.

Alice frequently worked as a teacher. She taught English, her first love, at East Hampton Middle School, and at the Nightingale-Bamford and Lyçée-Français schools in New York City. She was also fluent in French and attempted to teach her children Latin (without success).

In 2017, David and Alice moved to Denver where their daughter, Sarah, lives and works as an attorney. Their son, Peter, and his wife, Grace, live in Taiwan, where Peter is an assistant church pastor.

Alice loved history, politics (she shared a love with her mother of the biographies of the Presidents of the United States), art, theater, religion, Greek mythology, word games, blueberry pie and the card game Pounce. She was passionate about reading and read all kinds of books and poetry. Most recently, she reached the middle of “War and Peace” and had just finished and loved “Where the Crawdads Sing.” She also participated in a weekly Bible study with Peter, over the phone from his home in Taiwan. She played the piano beautifully and enjoyed music, studying its history, singing at the piano with her family, and listening to classical music and the Beatles.

Alice is survived by her husband, David, children Peter Bean (wife Grace) and daughter Sarah Alice. She has two living brothers, Delcie (wife Marney) and Chris (wife Claire), one deceased brother, Mark (wife Linda), and two sisters, Ellen and Betsy. She was deeply loved and touched many lives with her positivity, kindness, thoughtfulness, strength and love.

She was a gentle, sensitive soul who embraced all aspects of her life, loved to talk about them, and felt love very deeply. As her daughter would put it: “Mom is an adorable pumpkin patch, muffin-head angel on earth.” And now she is an angel in heaven.

In Alice’s own words, “The great joy of my life has been living with David and raising our two children. My family, my work…and a few bumps along the way.”

“As a mother comforts her child,
so will I comfort you…”

One of her most cherished traits was her unfailing willingness to be the “straight man” in a family full of comedians (we thought). Though as smart and quick as anyone in the room, rarely did she care about making someone else the punchline. She was always content to simply laugh along with a good zinger, even when it was at her expense. This generosity of spirit naturally meant that the lion’s share of zingers, around the dinner table or on a family car trip, came her way. From outside, it could sometimes look like three against one. But we believe she understood, more than the rest of us, the deep truth about laughter—how it helps us cope with life in a fallen world, and how it always requires a fool. She, herself, was no fool. But she was, in the words of Shakespeare, “wise enough to play the fool” (Twelfth Night, Act 3, Sc. 1). Wise enough, and kind enough.

In lieu of flowers, please consider a donation to:  Foundation for Peripheral Neuropathy, “in memory of Alice Brown.”

Share Your Memory of
Alice
Upload Your Memory View All Memories
Be the first to upload a memory!