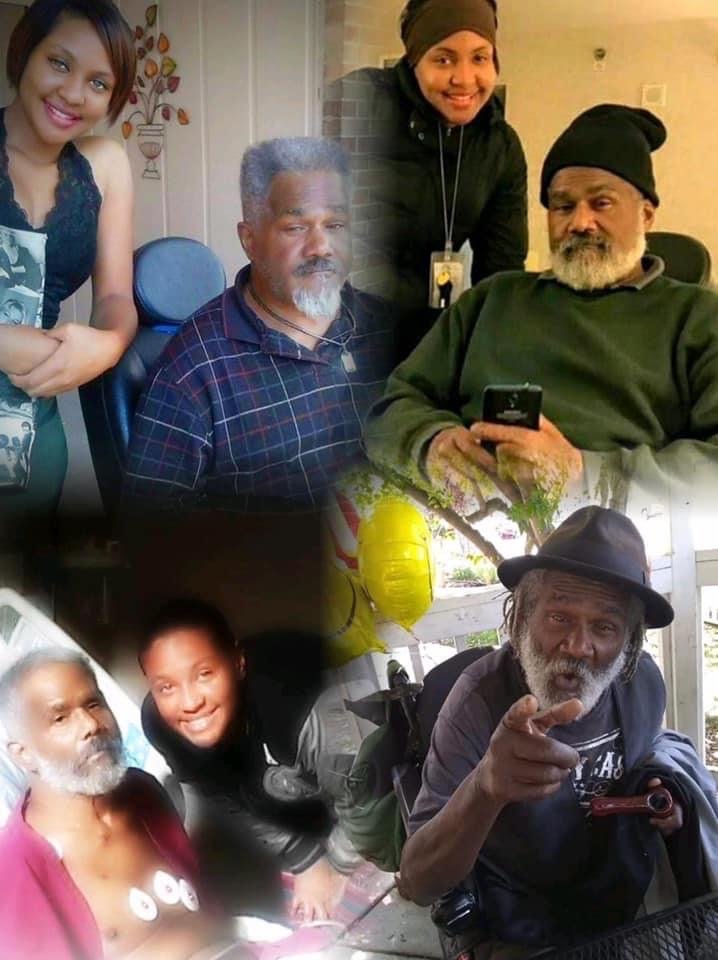 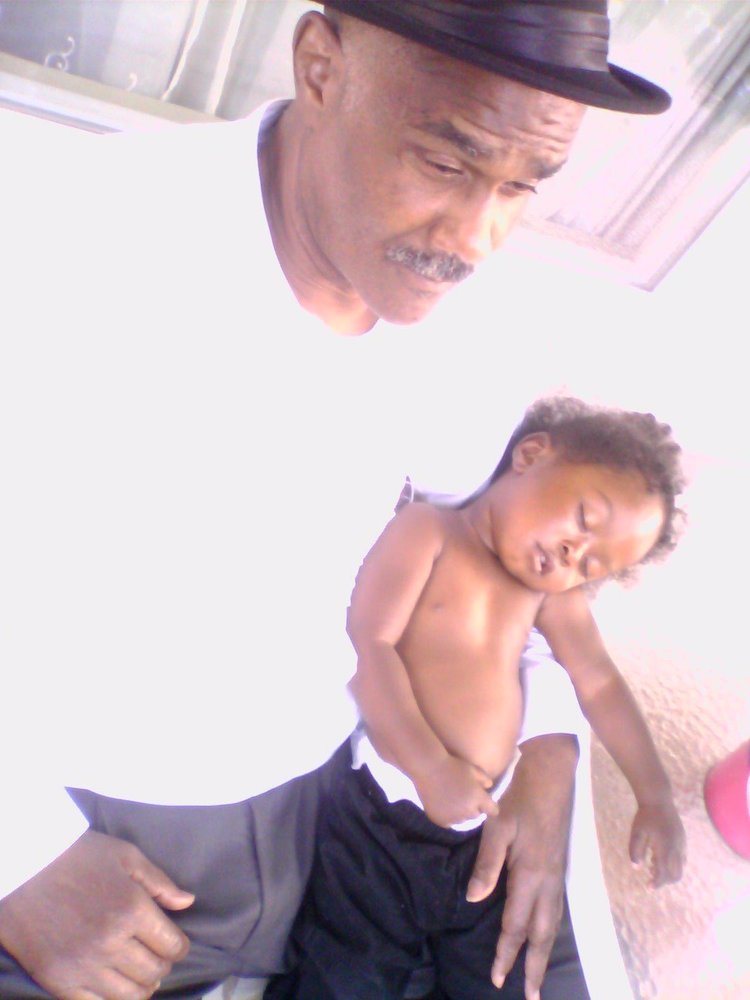 Tyrone lived his 66 years, just the way he wanted to! He was the fourth child, of Eleven Siblings.

Tyrone enlisted, in the United States Marine Corps, at the tender age of 17, fresh out of Wellston High School, in Wellston, MO. His first airplane flight, was to Boot Camp, at Camp Pendleton North, San Diego County, California. Three months later, after his successful Boot Camp Training, Tyrone was shipped out to, Okinawa, Japan, for one full year. After serving two full years, in USMC, Tyrone was promoted to Lance Corporal, with an Honorable Discharge. The Family was so proud of his Accomplishments. Tyrone really lived his life to the fullest. He professed his Faith in Christ, while stationed in Japan, at 18 years of age. He traveled, extensively while enlisted, in USMC. He was stationed, at Marine Corps Base Camp Lejeune, training facility, in Jacksonville, North Carolina. He loved the Colorado Rocky Mountains, so much, he decided to move to, Denver, Colorado. He lived and thrived there, happily, while managing his Health Challenges, until the day he Transitioned, from his Earthly Body, to his Spiritual Realm.

He loved the, Stock Market, and aspired to be a part of the, New York Stock Exchange one day. He loved all music, but his favorite was Jazz, just like his Father, Buddy. Everybody knows, Tyrone was a Real True Jokester, even to the end, when those of us, who were able to Zoom him at the hospital, know he had us all laughing, and smiling, as we visited with him. Tyrone’s last wishes, were to be Cremated, with his ashes, sprinkled at the base of Mt. Evans, in Denver. Tyrone will be honored by an, Interment Ceremony, by the USMC Honor Guard, at Jefferson Barracks National Cemetary, St. Louis, Mo. There will be a Gun Salute, and the Playing of Taps, on the Bugle. He will receive, a Permanent Marker, engraved with his Name and Dates of Service, a Presidential Certificate, a Medallion, and a United States of America Flag, for his service to this Country. Rest in Peace, Power, and One Day in Paradise, My First Love, Tyrone. Tyrone’s Celebration of Life, will be at: La Quinta Inns and Suites Davenport Conference Center 3330 East Kimberly Road Davenport, IA 52806 Phone: 563-359-3921 Fax:563-359-1921 Saturday, October 3rd at 5pm.

Share Your Memory of
Tyrone
Upload Your Memory View All Memories
Be the first to upload a memory!