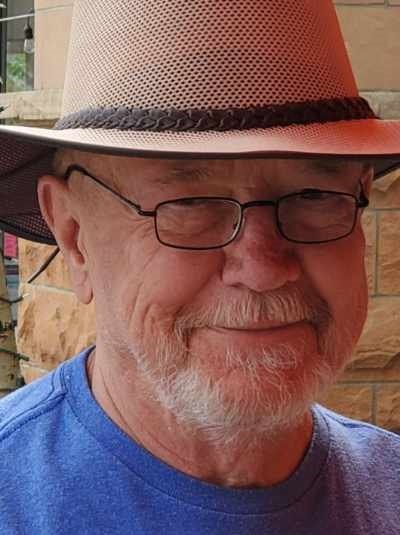 It is with heavy heart we announce the passing of Michael Earl Kramer 76 years old on Tuesday, August 4, 2020 at his home in Centennial surrounded by his children and wife.  He was a loving husband and partner in life of 38 years to Donna Jene Kramer.

He was born in Racine, WI to parents Earl Lester Kramer and Blanche Virginia Stolberg Kramer November 21, 1943.  He attended The University of Colorado.  He served in the Army Reserve National Guard. He was a self made successful restaurateur and businessman for 50 plus years.

He will be remembered for his integrity, his intelligence, his humor and generosity.  But mostly as devoted and beloved father to his four children and his faith in Jesus Christ his Savior.

There will be a Celebration of Life with family, friends and business acquaintances at a later date after the current world health crises due to the Corona Pandemic.

Share Your Memory of
Michael
Upload Your Memory View All Memories
Be the first to upload a memory!