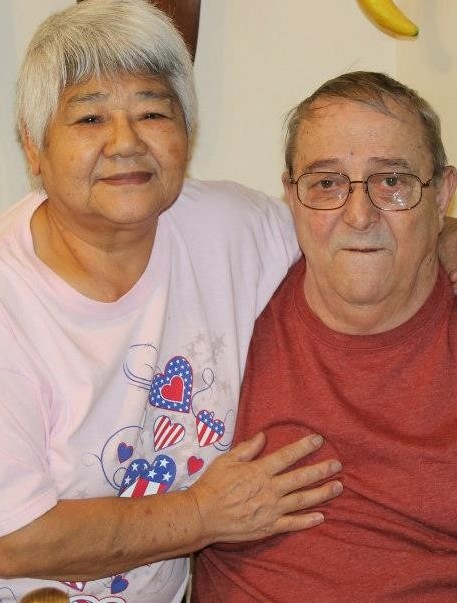 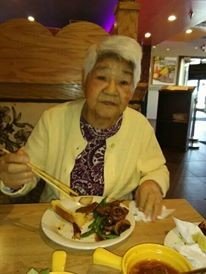 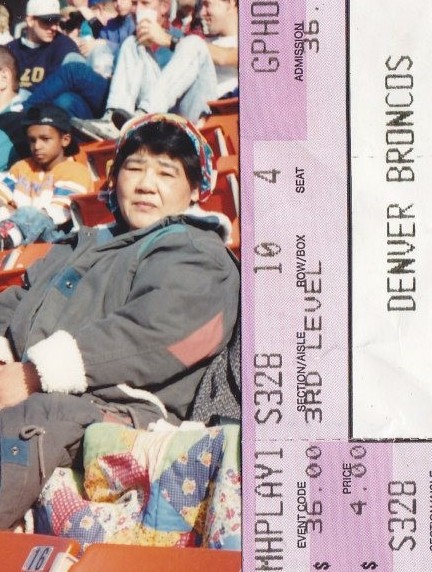 She was a strong, courageous, and fearless soul that fought to the end. No matter how ill she may have been, she never did show it. She was the rock of our family that kept us together. She is sorely missed by all of us.

Masayo married Bob Gibson in 1962 who predeceased her in 2013.  She is survived by her three children and their spouses, Patricia and Kenneth Devarney, Deborah and Dale Martin, and Robert A. Gibson; five grandchildren, Kristen Gimer, Alexander Ord, Colton Ord, Jacob Gibson, and Samatha Gibson; and two great-grandchildren, Chase Gimer and Holly Gimer.

At her request, there will not be a service. Her ashes will be placed next to her husband in the columbarium at Fort Logan National Cemetery in Denver, Colorado.

Share Your Memory of
Masayo
Upload Your Memory View All Memories
Be the first to upload a memory!