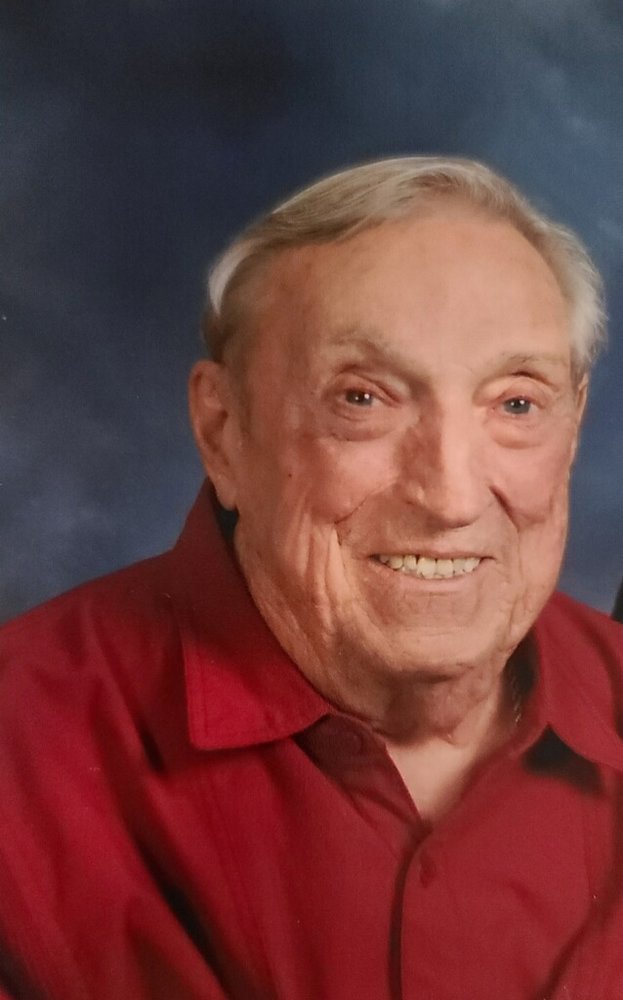 Bob passed away peacefully July 12, 2020. He was born in Jackson Michigan February 15, 1936. He was preceded in death by his parents Robert and Kathryn Farley and his brother Kevin. He is survived by his beloved wife of 66 years, Judy, and children: Christopher (Sarah) Farley, Kathryn (Dennis) Biddle and Robin (William) Farley-Thomas. Grandchildren: Michael, Brianna and Rebecca. Great grandchildren: Thayden, Idris and Rowyn.

He received the Distinguished Alumni Award of Leslie High School and was also a graduate of (AA) Jackson Community College, (BA with honor) Michigan State University and (MPA) University of Colorado. He held a lifelong passion for the University of Michigan and its athletics.

He committed his life to local governments as a city manager and metropolitan planning and administration, including 29 years as Executive Director of the Denver Regional Council of Governments (DRCOG). During his tenure at DRCOG some of the regional plans and studies were completed in such areas as: highway, rail transit and air transportation, air quality, water quality, criminal justice, health care, and fair share affordable housing. Performed services such as ridesharing, police and fire personnel recruitment, inspection of elevators, minority internships and services for the elderly. Studies and collaboration led to sires for DIA, Colorado Convention Center and a state correction facility. He served on a host of committees and boards and was recognized nationally as a pioneer with regional councils and received numerous awards and recognition for his work locally and nationally. On his retirement, the Denver Post referred to him as “the great persuader”.

A memorial service will be announced at a later date. In lieu of flowers donations can be made to the Day at a Time Club: 3355 S Wadsworth Blvd, Unit H125, Lakewood, CO 80227.

To send flowers to the family or plant a tree in memory of Bob Farley, please visit Tribute Store

Share Your Memory of
Bob
Upload Your Memory View All Memories
Be the first to upload a memory!
Share A Memory
Send Flowers