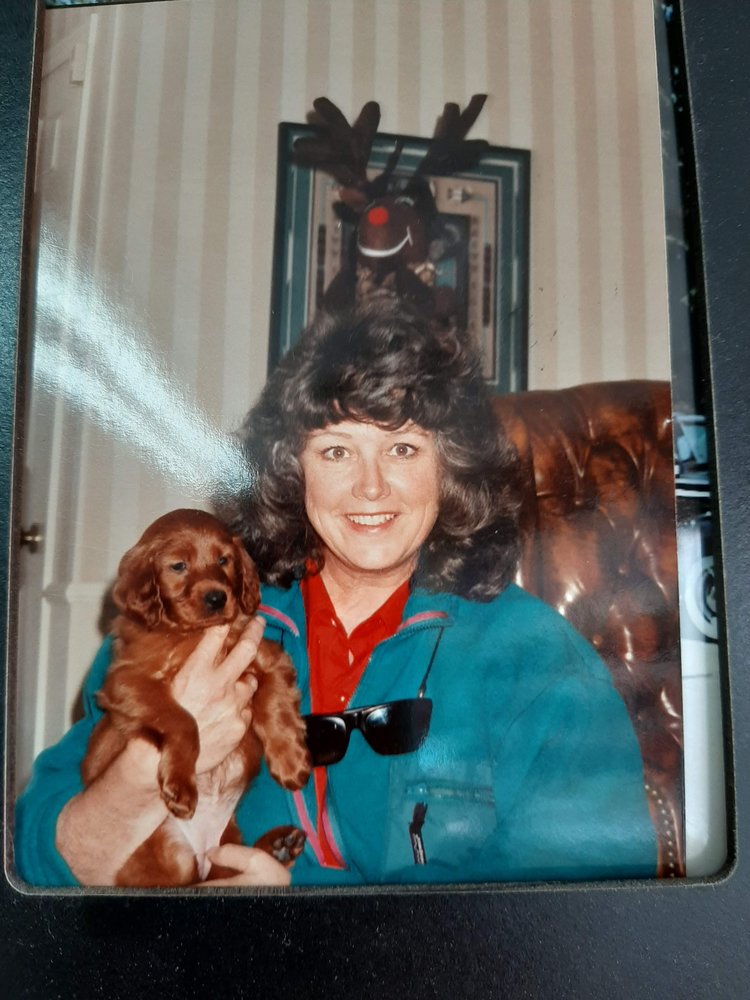 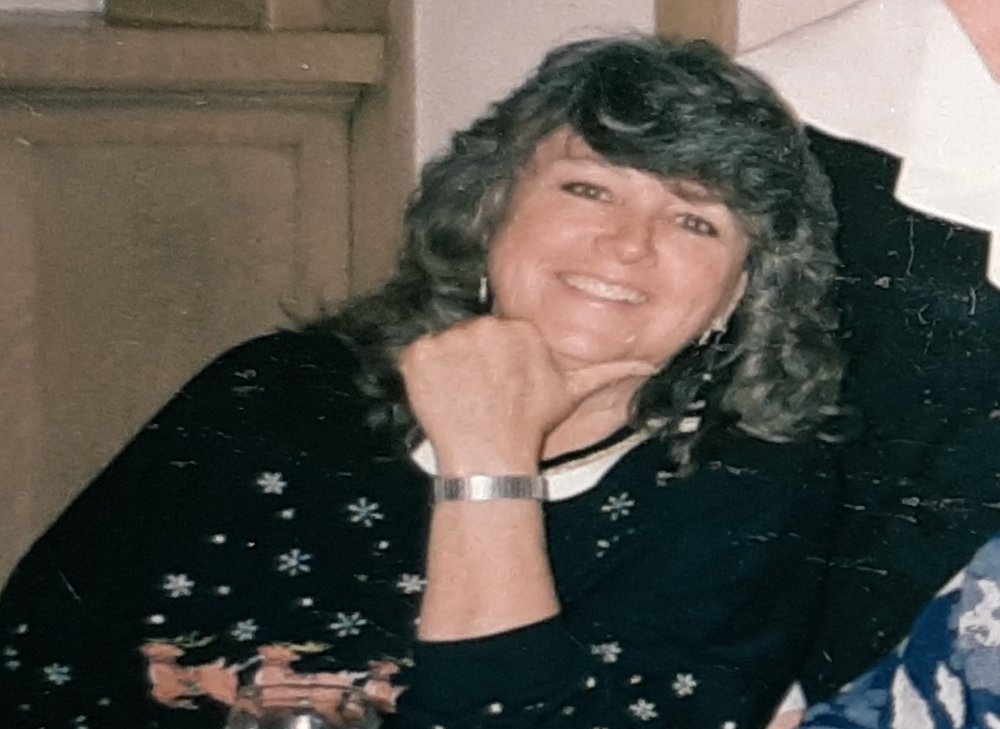 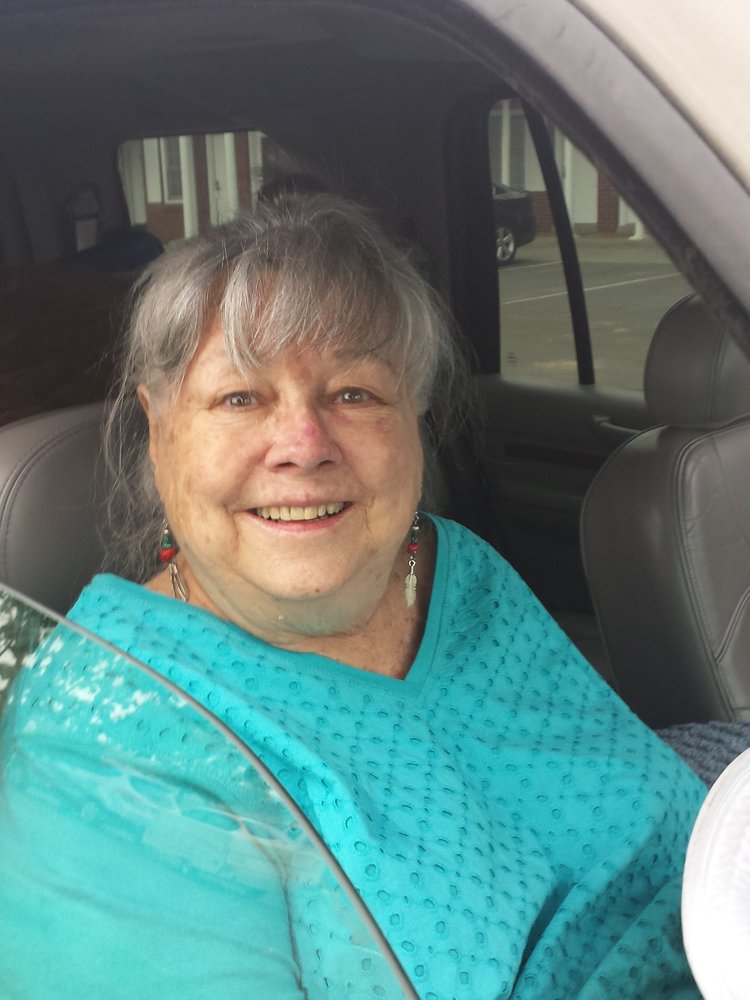 The oldest of the three children of William Harrison and Mona Lavinna (Lewis) Smith.

She graduated from North High School in 1956 and attended Colorado A & M (now CSU) in Ft. Collins, Colorado.

She was one of the few female students to enroll in their Forestry Program,  and was the only woman in the Ornithology class that year.

She loved being outdoors, checking out birds and wildlife, floating and fishing the rivers of Colorado and surrounding western states.

Mona married Jim Nielsen, of Denver and in Denver at Warren Methodist church on September 6th, 1958.

Their lives revolved around Jim's passion for old Fords and traveling to swap meets and national and local car tours, as well as sightseeing in the United States.

Mona finished her college education at Metropolitan State College (at that time), after her girls were in school, and continued throughout her life studying anything and everything pertaining to nature.

After receiving her teaching certificate, Mona taught Science and Math in the Denver Public Schools system, and she saved the best for last.

She worked up until her retirement at Balarat, an outdoor education school in the Denver Public Schools system located near Jamestown, Colorado.

She was instrumental in teaching young students from the City about nature, survival skills, mining, pioneer history, outdoor crafts and simply how to know, respect, care for,  conserve and appreciate the mountains and outdoors of all of Colorado and the west.

She was a mentor to many young people who were challenged by the structured school system and thrived under her outdoor environment and instruction.

Many students came to be involved in Balarat later in their lives as she inspired them to follow her lead.

Mona is survived by her husband Jim, they would have celebrated 62 years of marriage in September.

She is also survived by her daughters Ginger Nielsen and Becky, (Jeff) Malwitz.

Mona's Brother's tribute to her:

The First born of the Smith clan;

Led by example for Jimmy and Cyn;

Sure there was a spat or two,

But if you needed backing that was there too;

became her bible at a very young age;

From building fires to tying rope all stayed with her as she aged;

Then tents, kayaks and canoes followed by sleeping bags, hiking boots and a fishing pole;

Took a break for college and boys, even became a beauty queen in her new role;

Then a guy named Jim stole her heart and not long after there was Ginger and Becky Sue;

And thru all the swap-meets and shows, never lost her love for lakes of blue;

Time marched on, Jimmy and Cyn left the state;

Another love showed up a baby named Nick and for the next several years that was her schtick;

Her role as grandma was enjoyed and cherished and one could say she became his peer;

As we look back and remember so many things are clear;

She touched us all from afar and from near;

To send flowers to the family or plant a tree in memory of Mona Nielsen , please visit Tribute Store

Share Your Memory of
Mona
Upload Your Memory View All Memories
Be the first to upload a memory!
Share A Memory
Send Flowers