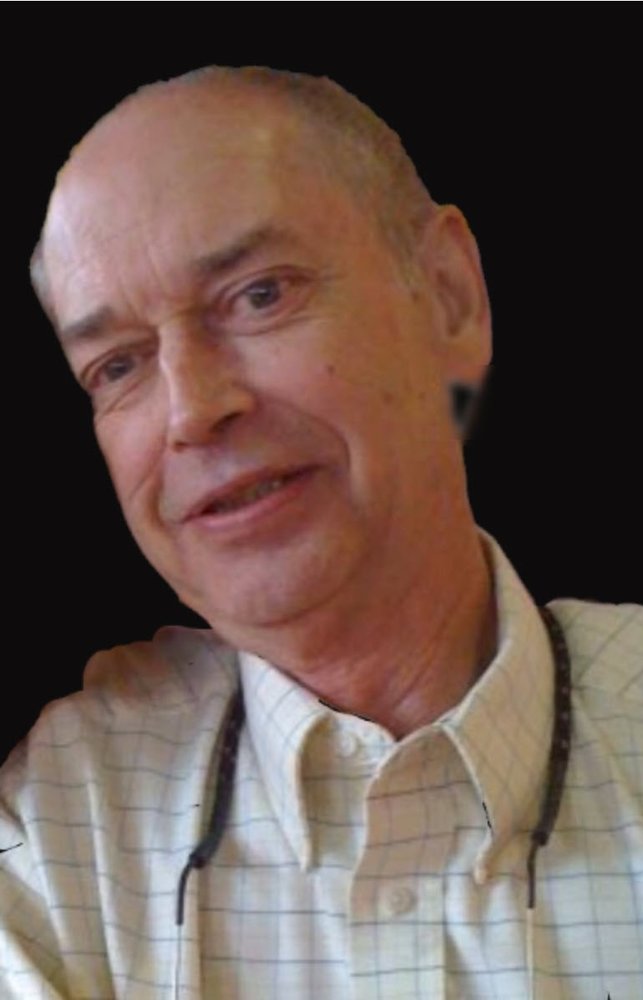 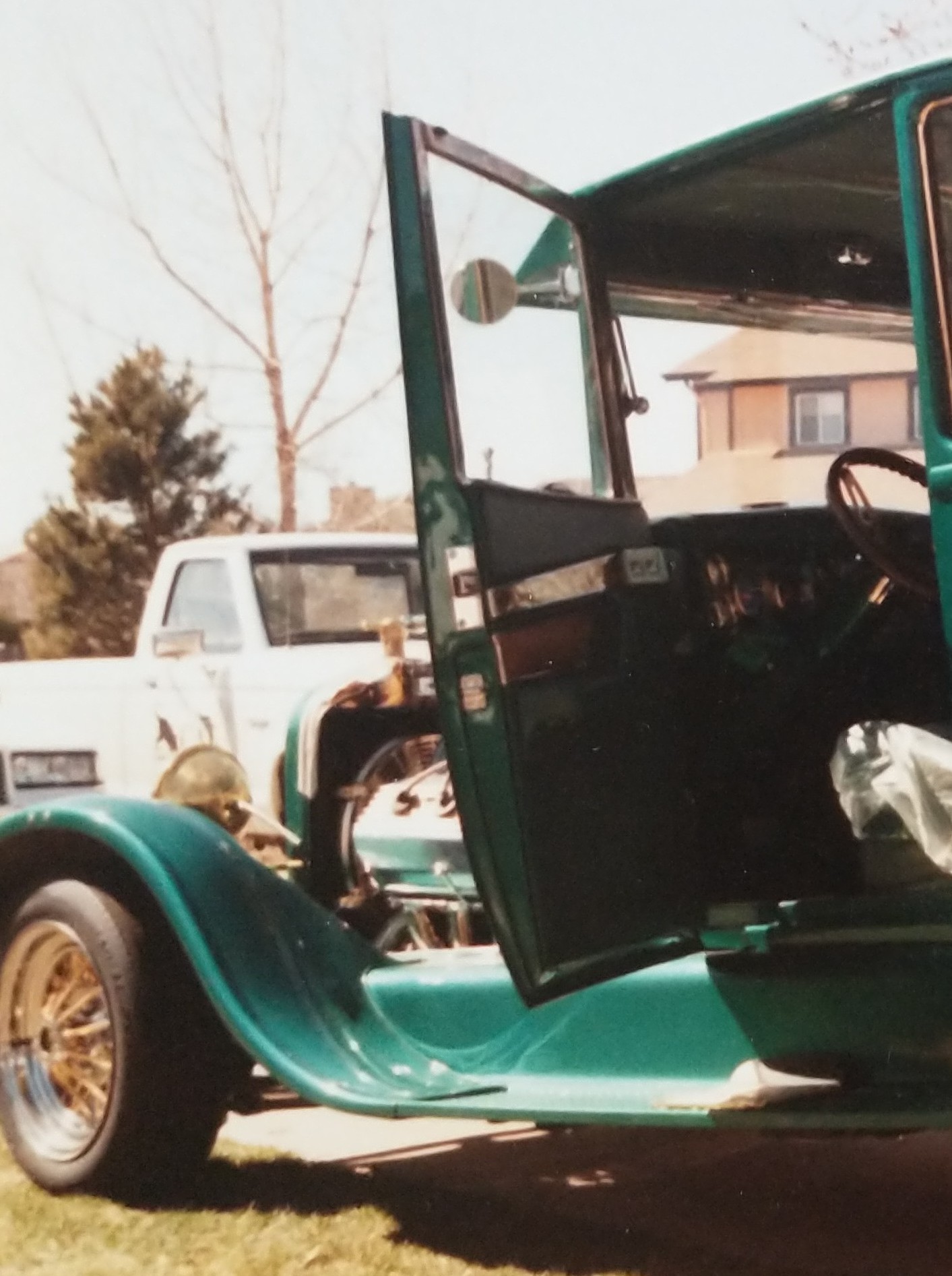 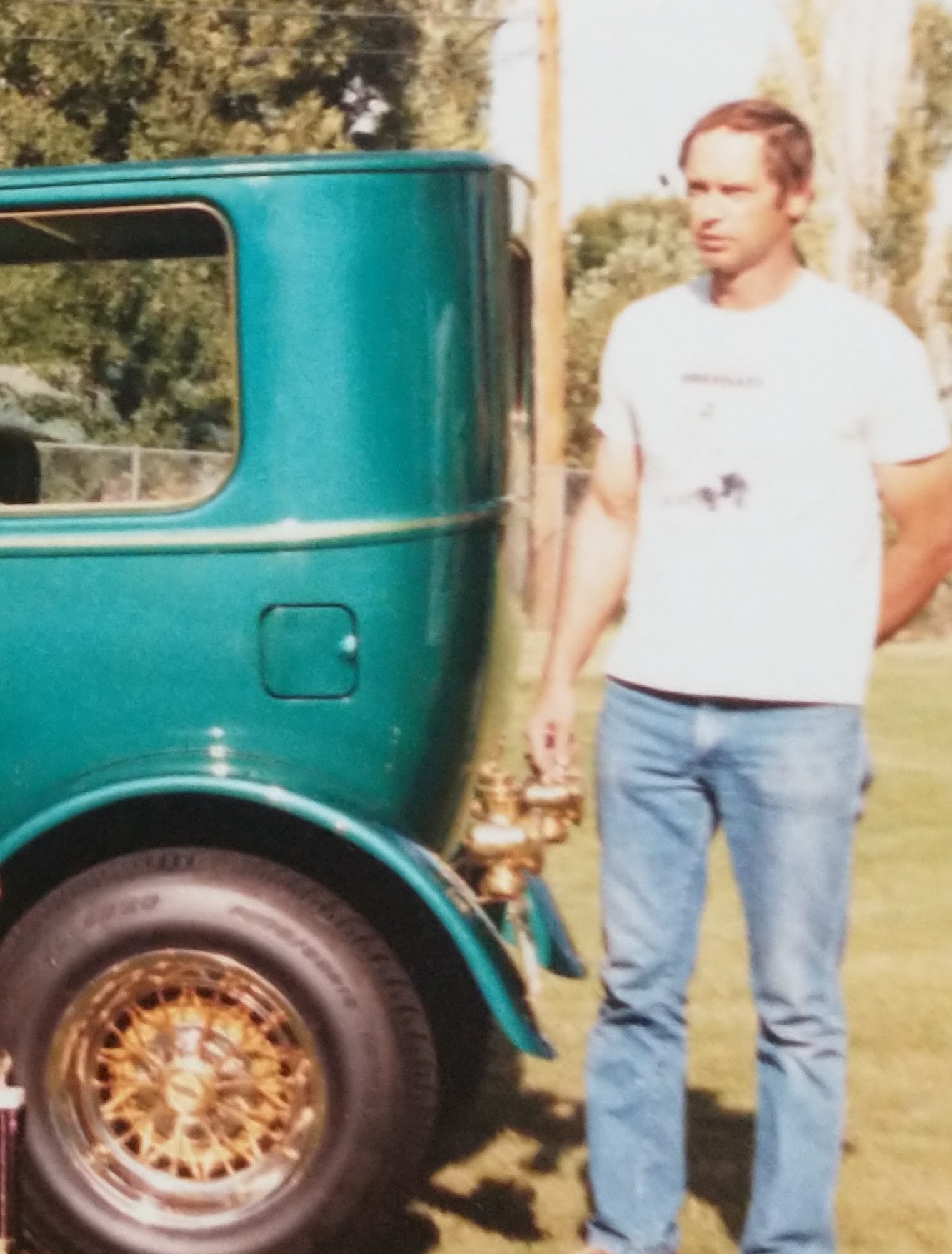 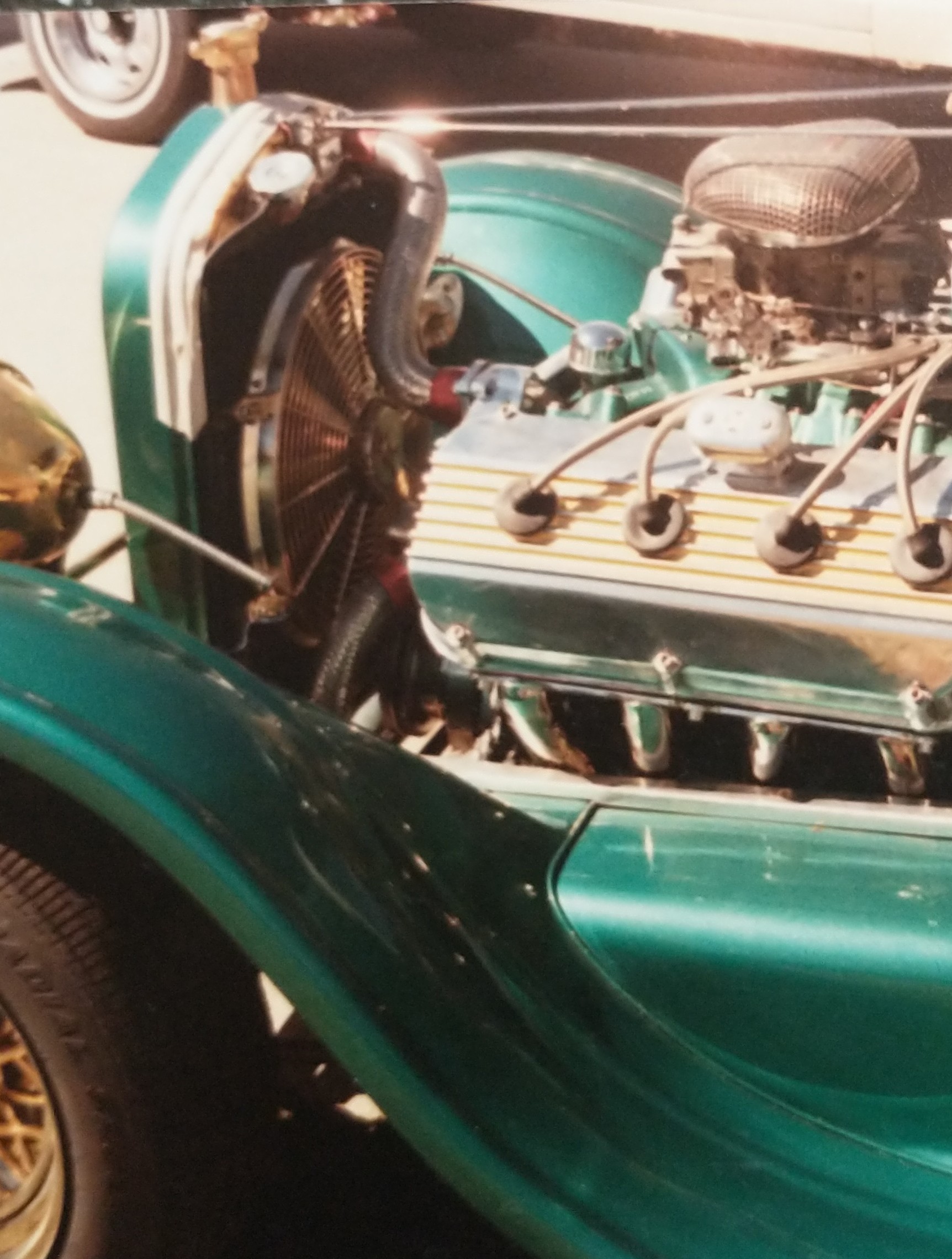 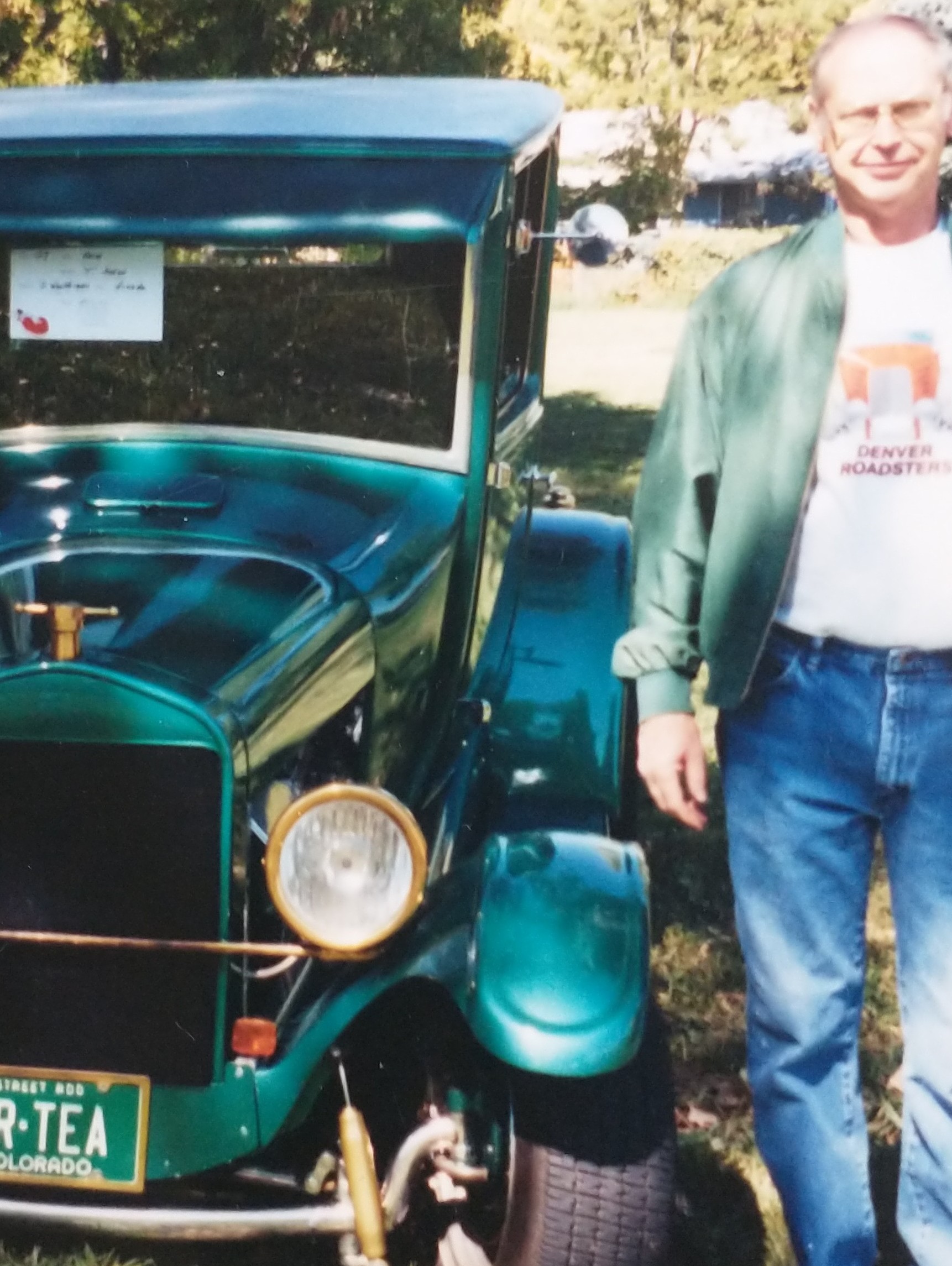 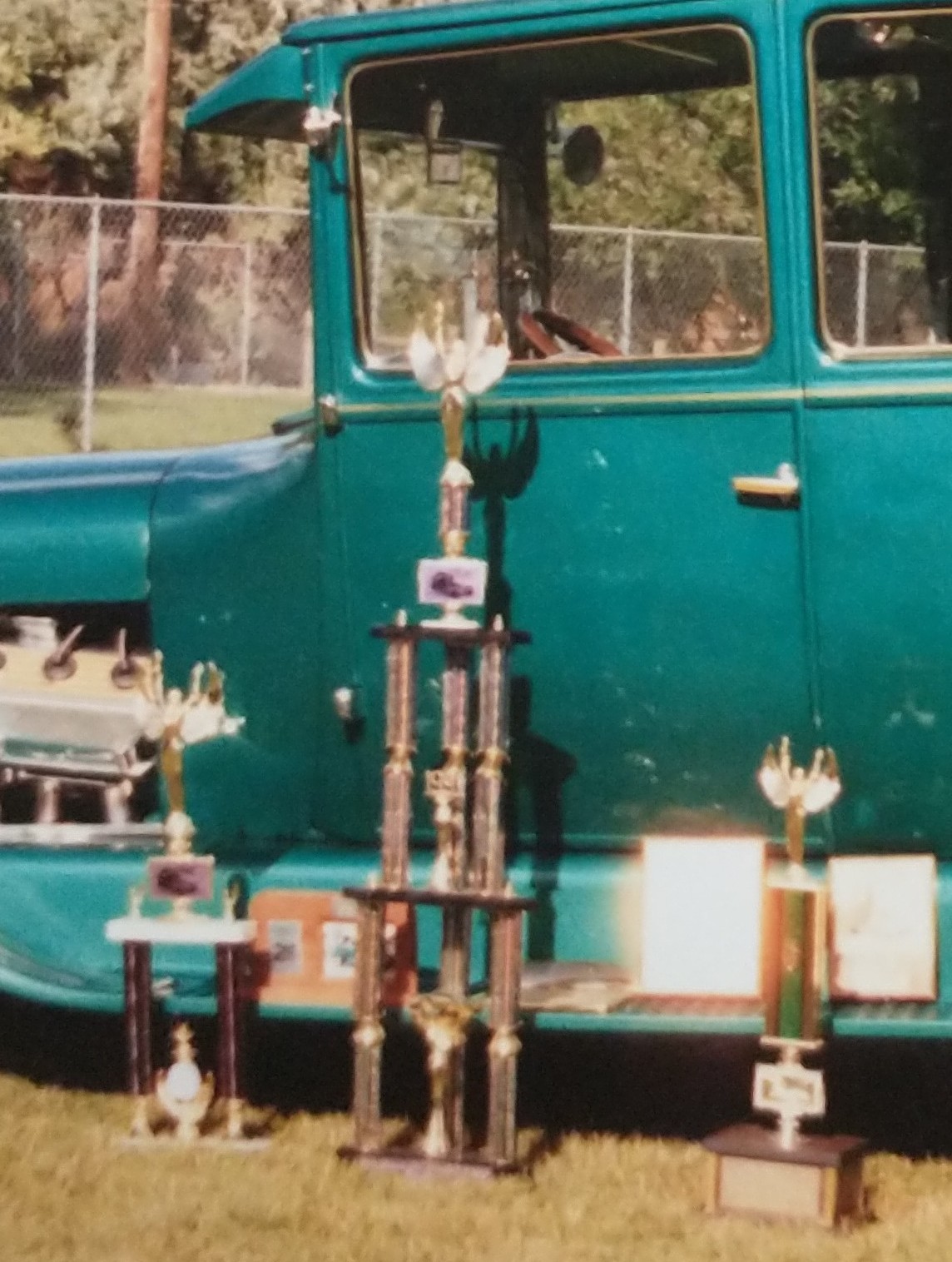 Jerry J. Weatherman was born March 25, 1949 in Denver, the son of Ken and Mary Louise Weatherman. He was an only child. Jerry grew up working side by side with his dad on the farm, learning to weld and fix just about anything. Instead of comic books, he studied car manuals and magazines, teaching himself how they worked, and at a young age he started to dismantle abandoned cars for parts, combining them to make one working vehicle. One story often told was that Jerry took the engine out of the farm tractor to use it in a car. With very expressive language, Jerry's dad informed him the engine needed to be back in the tractor by the time they needed to harvest the crop.  By the time he was old enough to get his driver's license, he already knew the roads around his farm like the back of his hand from testing out his creations.

A graduate from Ft. Lupton High School Class of 1967, Jerry said he was always more of a student of hard knocks than of higher education. He raced his tuned up machines on the same back roads he grew up on. "When they saw the red and blue lights flashing," he said, "he could always outrun them." He would go on to say, "however there were only two cops in town and both of them knew where I lived, so by the time I got home they were always waiting for me".

Jerry joined International Ironworkers Union Local 24 in 1971 and was proud to say he helped build the skyline of Colorado's capital city. He worked in this field for many years until a back injury forced him to rethink this profession.

Jerry also had an interest in real estate. Now popularly known as flipping, he bought houses in need of repair, then after working weekends fixing them up, he would rent them out or sell them. Jerry obtained a real estate license, but he never enjoyed the sales side of things. He wasn't a salesman...he told the truth, he felt either you wanted to buy it or you didn't. His passion in real estate was fixing up properties.

In the early 1980s Jerry was introduced to Nicki (Kamm) through mutual friends. They dated for a few years, even taking her kids Deana Kamm, and Chris Kamm, along on family outings. They fell in love and were married in 1984. Their son, Kenneth Casey (K.C.) Weatherman was born that same year.

Jerry became well known by the street rod community. After his injury from Ironworking he spent most of his recovery time to build Mr. Tea, which was his strikingly green 1927 Model T Ford with a 392 HEMI motor under the hood. The car's first major showing was at the World of Wheels, one of the largest classic car shows in the US, in 1991, and Jerry took home the Master Builder Award that same year. It was the beginning of his professional career centered on street rods. He caught the eye of Masterpiece Hot Rods auto restoration shop, and Jerry was hired as a fabricator/welder. After a few years, he was asked if he knew anyone who could upholster cars, he said, "yeah, I can". This soon turned into a business as an auto upholstery expert out of his garage. He had numerous cars in his shop over the years, including cars owned and written about by the novelist Clive Cussler. As a member of the Colorado Rollin Rods Car Club, he traveled across the country showing his work. Mr. Tea and many of the cars he worked on appeared in car magazines and won numerous awards. He always looked back in awe that he was able to make a career doing what he most loved to do.

In 2014 he was diagnosed with COPD due to his years of hard living and pre-OSHA working conditions. He was told that without a lung transplant he probably wouldn't make it another year or two. Five days after getting on the transplant waiting list, he got the call to come to the hospital, they have a viable donor. Jerry was in shock when he got the call and was speechless but Nicki grabbed the phone and like a superhero said "we are on our way!" He woke up the next morning being able to breathe better than the last ten years. He spent the last 5 years on borrowed time but he made the best of it, and was able to see K.C. get married to Stacy Belledin.

He passed away from complications as a result of a cardiac arrest on July 11, 2020.

Jerry is survived by his wife Nicki, his sons K.C. Weatherman and Chris Kamm, and his daughter Deana Kamm.

His family would tell you that he never sugar coated anything, he had no filter, he told the truth as he saw it, and he could build or fix anything. They would also tell you that he was a true friend, loved by many. He will be missed.

Share Your Memory of
Jerry
Upload Your Memory View All Memories
Be the first to upload a memory!