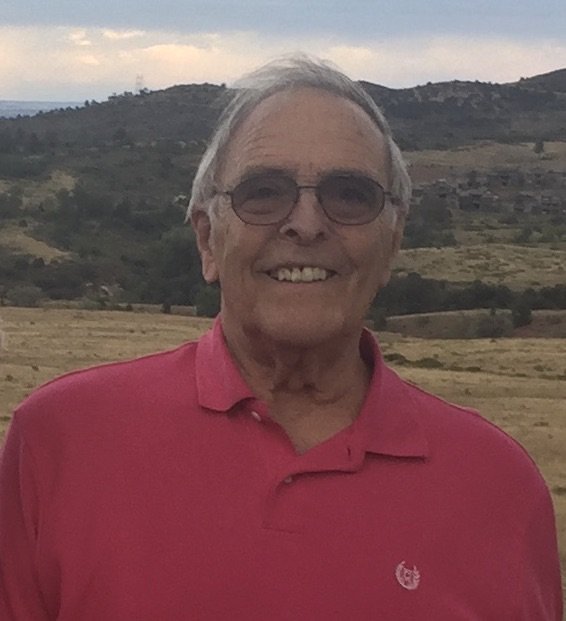 Joe Probasco passed away in his home surrounded by his family at the age of 84 on July 11, 2020 just shy of his 64th wedding anniversary.  He was preceded in death by his parents Buzz and Colleen Probasco and siblings Don, Tom and Ike.  He is survived by his wife Sandy; children, Joel Probasco, Joni Kristoffersen and Connie Kalinoski along with grandchildren, Alex, Wasani and Marcus Probasco, Kenny Morone, Madison Foster, Kira Kristoffersen, Joseph Kristoffersen, Nicholas and Jacob Kalinoski; and great grandchildren Mila Probasco and Lowen Morone.

Joe was a hardworking man of integrity, humble heart and dry sense of humor. He began his work life in a junkyard alongside his beloved Dad at the age of 13.  He attended a Linotype Trade School in Charles City, Iowa after graduating from Newton High School.  He began his career as a Linotype Operator with the Newton Daily News and later the Des Moines Register.  When technology replaced his printing position that he loved, he spent the last 22 years of his work life at the Maytag Company retiring in 1998 where he and Sandy relocated to Denver, Colorado to be near their daughters.

Joe enjoyed spending time with family, reading the newspaper and following his favorite sports teams.  He lived a good, but simple life and will be missed beyond words for those fortunate enough to have known him.