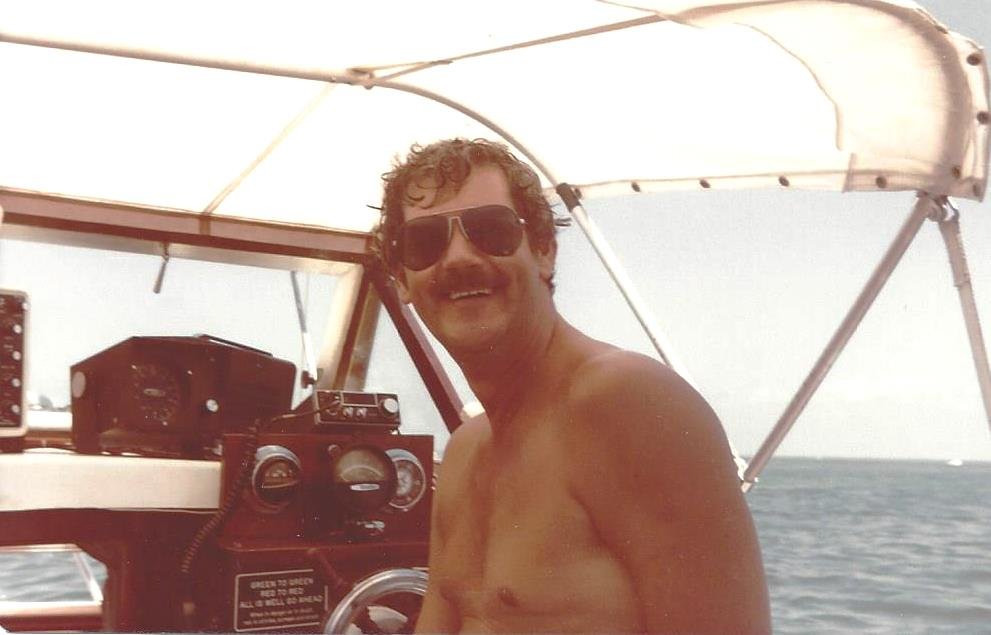 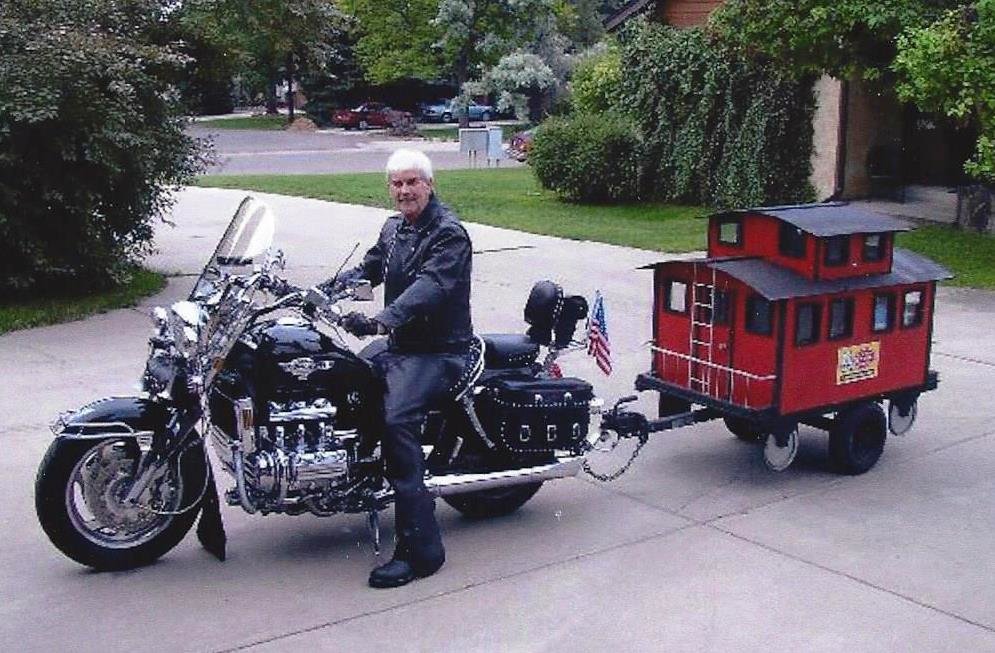 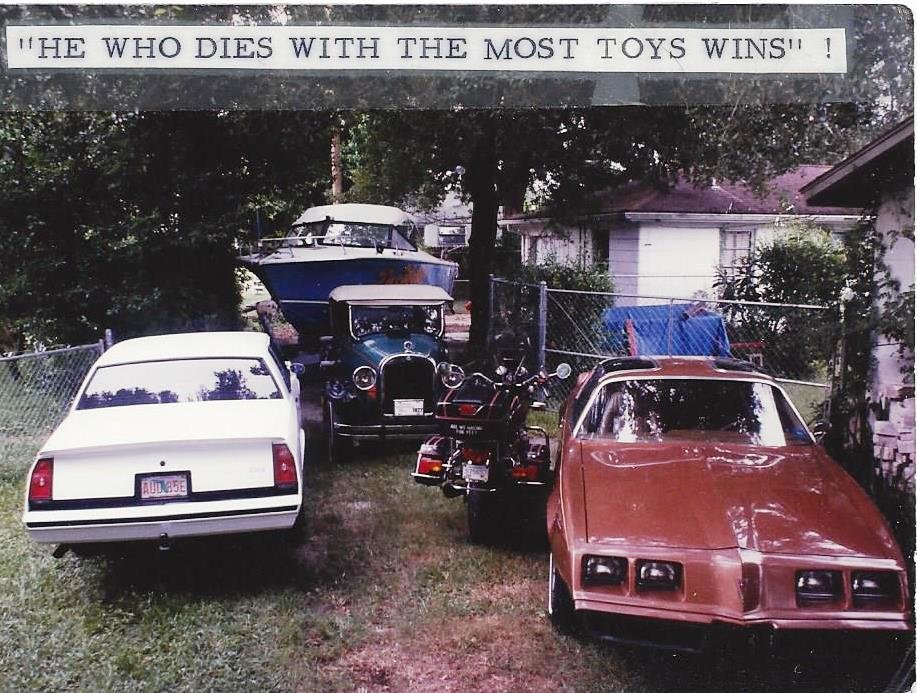 Dave Hampton passed away at the Denver Hospice on Wednesday July 8, 2020 shortly after his 82nd birthday.  We will miss him dearly, but we find comfort that he has finally found his relief and he is at peace.

Not sure how you sum up 82 yrs. of a good life, but here is an attempt.

Dave was an Indiana boy who joined the Air Force Strategic Air Command after a year of college.  He joined it to see the world and spent 4 yrs. in Kansas.  He joked about that frequently.  In the Air Force he learned the trade of aircraft electrician.  He worked on military aircraft all 4 years of his service and loved it.  He always said that the experience and the education were some of the best times of his life.

After the Air Force he went into the telecommunications sales business.  Again, he loved that education, the experience and the traveling.  A man of many talents, he could fix, build or figure out most household, electrical or mechanical problems.  He also enjoyed wood working.

When Dave left the telecommunications business, he took a friend’s advice and pursued a career path that he had never expected as an over the road truck driver.  Again, he loved the experience and the traveling and considered it some of the best times of his life.  After a motorcycle accident , leaving him with an arm injury, he was unable to drive.  Being the versatile character that he was, he began teaching at a truck driving school.  His students loved him and he became very good at being an instructor before his retirement.

Dave was married a few times, but only had two children, Kam and Kim Hampton.  He loved them dearly and would talk about their accomplishments when given the chance.  Kam and his wife, Kimberly gave him two fantastic grandsons, Kal and Kolt.  They live in AZ so it was difficult to see them, but he kept track of their baseball accomplishments, their activities and their growth through Facebook.

He was married to his current wife, Vicky for nearly 40 yrs.  They were able to travel, make many friends, spend time with relatives, move to different places and enjoy their life together throughout those years.  They made lasting memories traveling together, fishing in the Gulf of Mexico on their boat, motorcycle rides, houseboat trips and traveling with family and friends.

Dave loved traveling, his motorcycles, deep sea fishing on his boats, his kitties, his antique car, trains, houseboats, radio controlled anything, family and friends.  His beverages of choice were Old Camp Whiskey and Fat Tire Beer.  He also enjoyed a cigarette in his man garage.  Life was good…..Dave’s favorite quote - ”He who dies with the most toys wins”.

Share Your Memory of
David
Upload Your Memory View All Memories
Be the first to upload a memory!