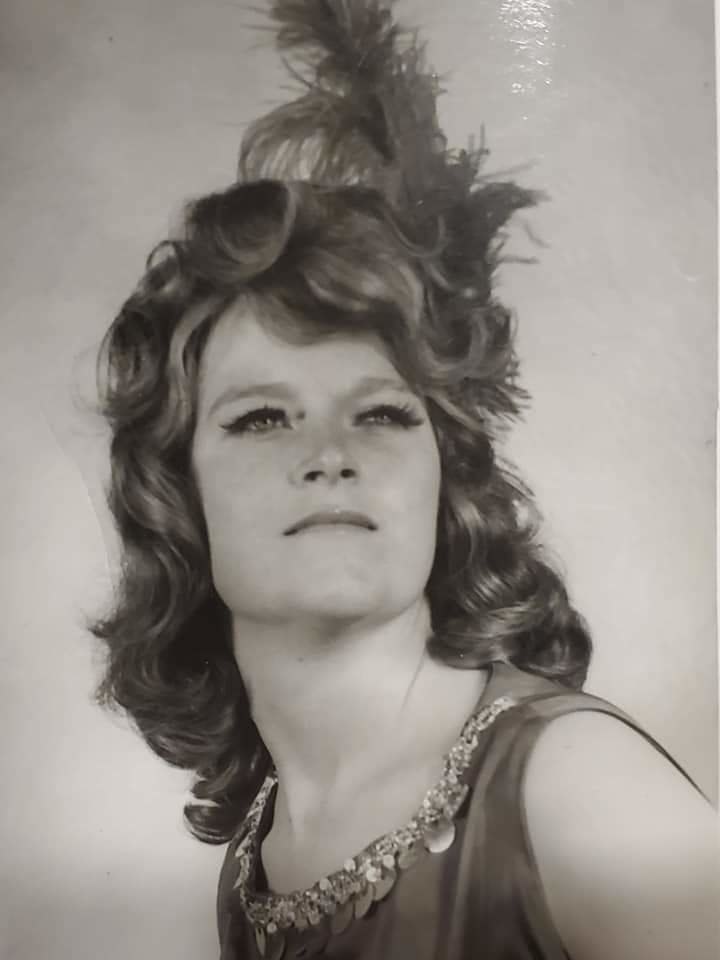 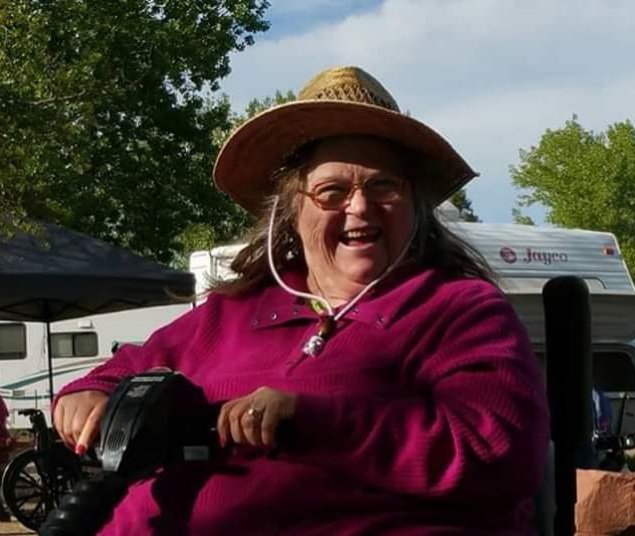 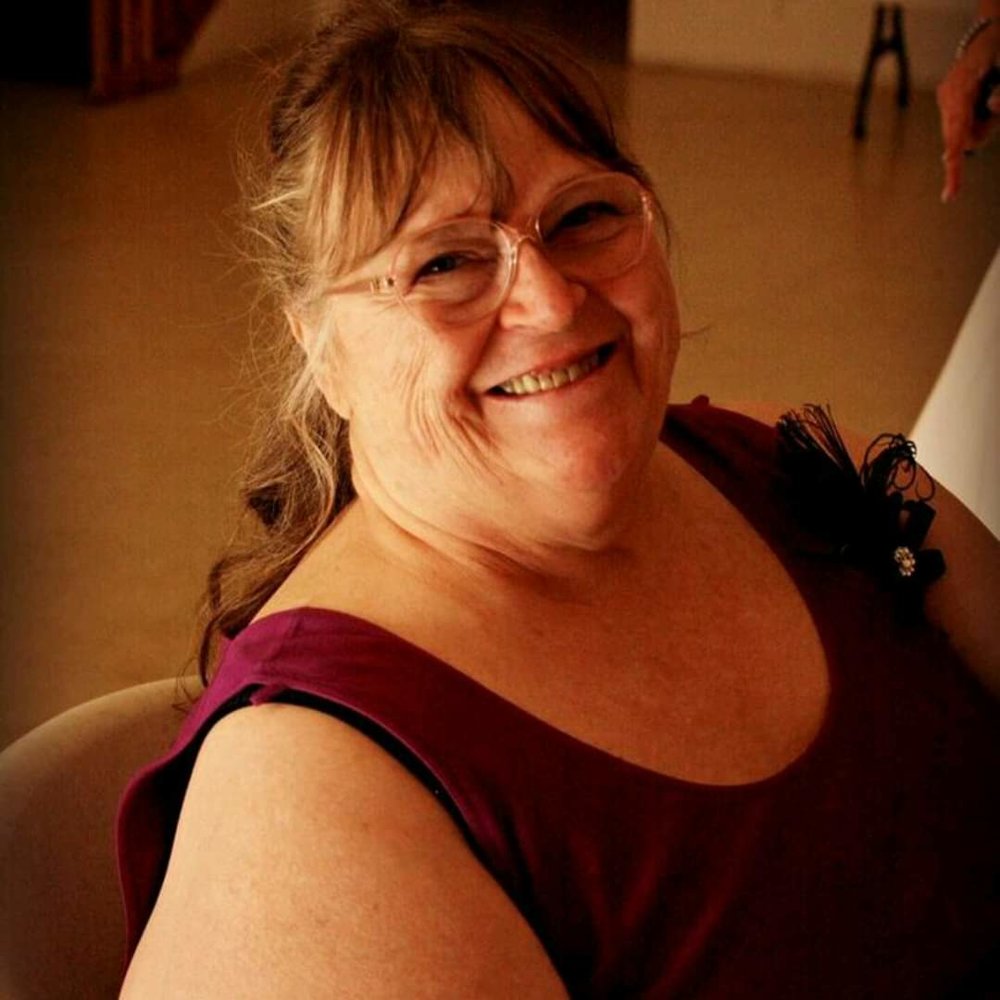 Martha "Sue/Suzie” Marker was born on December 31, 1947 in Carlsbad, New Mexico. She was reunited with her beloved husband, Charles, in paradise on Monday, June 8, 2020 in Denver, Colorado.

Suzie grew up in New Mexico with her two brothers, Joe and Wayne, and her cousins Marsha, Jerry, and Joe Puckett, who were more like siblings than cousins. When the Puckett family moved to Colorado, they all still enjoyed spending summers together. After graduating from Santa Fe High School in 1965, Suzie attended Eastern New Mexico University. She was working in Tombstone Arizona when she met the love of her life, Charles T. Marker, who was stationed at a nearby base while serving in the military. She became a military wife, moving from Arizona to Germany and then Virginia, before settling back down for a spell in New Mexico.

In 1984, Charles took a job in Denver Colorado, where they enjoyed living in the same house for the rest of their lives. They loved going to the car races, camping, traveling, and attending all their grandkids sporting and musical events. Sue loved to play baseball with the kids. When it was her turn at bat, she had the “Grandma rump shake.” She would hit the ball and then the kids would run for her. Sue loved purple and she was proud to own a Christmas shirt for every day of December. She sang beautifully, loved to bowl, and would craft for hours. Sue was an avid storyteller, drawing in her audience with a sparkle in her eye and excitement in her voice.

During her life, Sue exemplified the characteristic of a Godly woman. She was a humble woman of great integrity, who taught everyone the meaning of unconditional love. She was not judgmental and was kind to all, touching countless lives. She “adopted” many children over the years giving them the love they needed. To this day, when people speak of her, the first thing they say is, “She was so kind to me.”

Over her lifetime she instilled her exemplary values into her two surviving daughters, Shelly Allen and Carolyn M. Marker, who will continue to carry on her legacy.

Sue is survived by her loving family:

Her brother Joseph Shattuck and his wife Gina and their children Robbie, Grace Ann, Shantel and Jerry.

Her brother Wayne Shattuck, his wife Mary Louise and their children, Todd and David.

And lots and lots of wonderful cousins.

Share Your Memory of
Martha
Upload Your Memory View All Memories
Be the first to upload a memory!