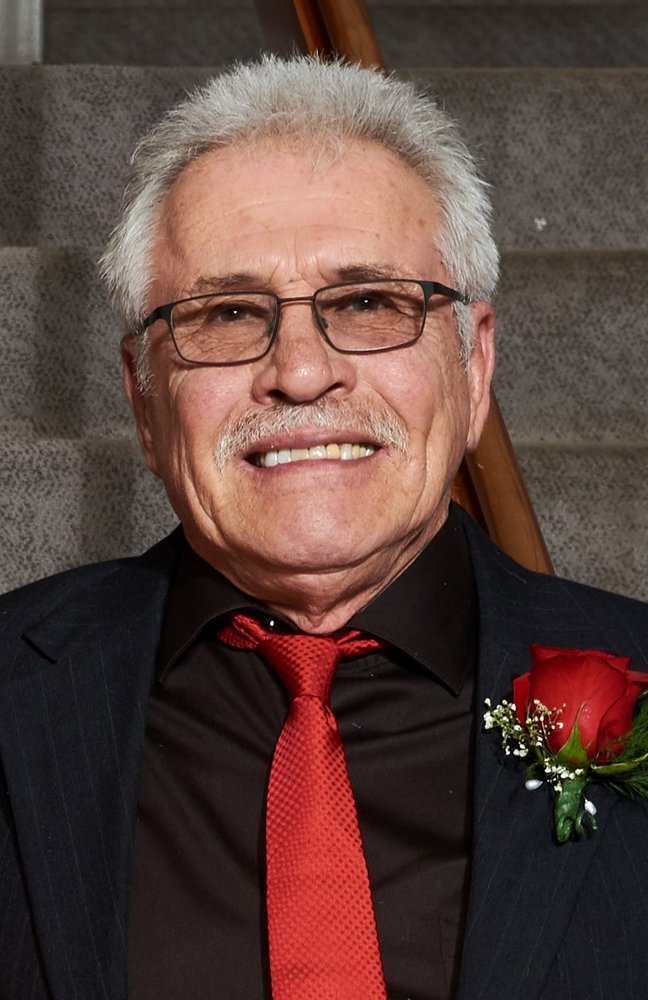 Arthur Donald Duran was born Jan. 18, 1941 in Trinidad, Colorado, to Rose Casados Duran and Arthur E. Duran of Aguilar, Colorado. He went home to be with the Lord on June 16, 2020. He was attended by his wife and family, after a three month long battle with liver cancer.

He is preceded in death by his parents, his sister Donna Gallegos, daughters Tina and Lesa Duran. He is survived by his wife of 39 years Barbara Jean Weiner Duran, daughter Jeanne Duran, step daughter Renee Fajardo, step son Mark Fajardo, and an abundant number of  grandchildren, great grandchildren, nieces, nephews and friends.

Arthur “Donnie” was no stranger to struggle and after overcoming many personal obstacles became a certified Substance Abuse and Behavioural Disorder Counsellor at Denver CARES where he worked for 33 years until his retirement in 2015. He devoted his time and talents to helping others who were struggling and received numerous awards for his service.

He was a devoted husband, grandfather and friend. His passion was gardening, taking care of his dogs, Shana & Toby, cooking and keeping abreast of current affairs.

In lieu of flowers the family request donations be sent to Denver Health Foundation (https://www.) to continue their work as a key community player in preventive care, children’s early care and learning, the opioid crisis and addressing the social determinants of health.

Share Your Memory of
Arthur
Upload Your Memory View All Memories
Be the first to upload a memory!