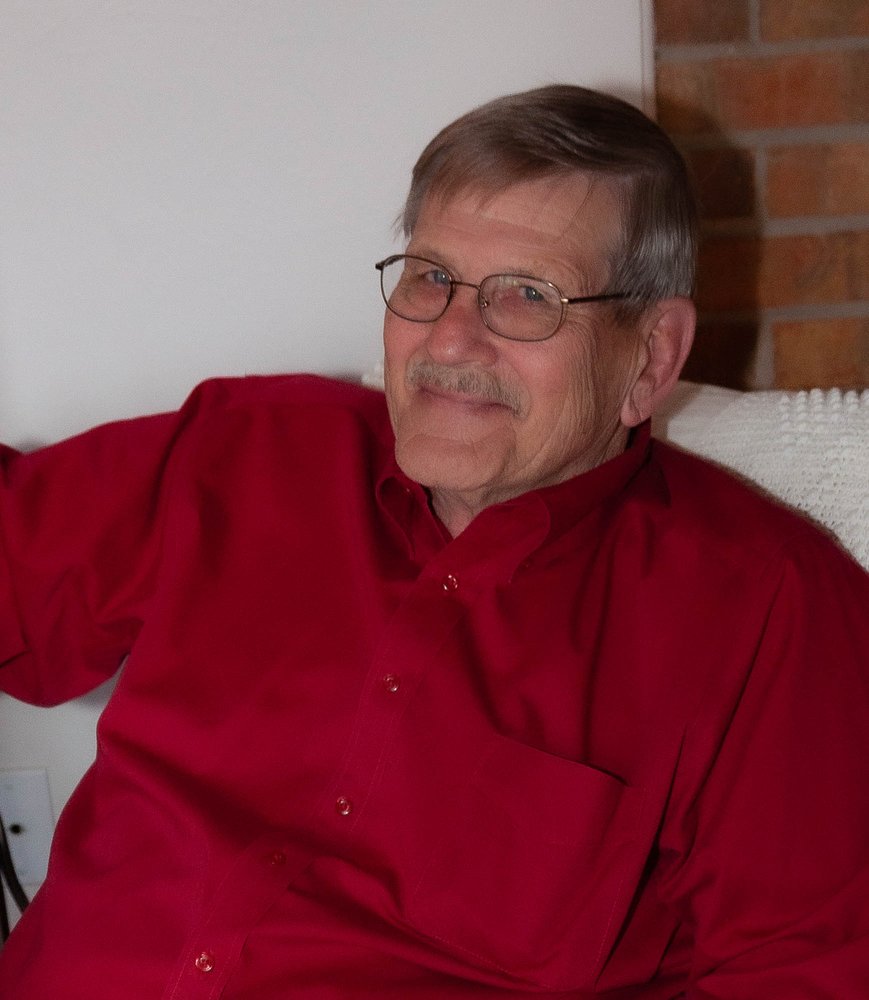 Roger was born in Nelson, Minnesota, on December 2, 1938, to Arthur and Lydia Ogren.  He graduated from Alexandria High School in 1956 and then graduated from St. Cloud State University with an associate’s degree in 1959, he began teaching in Sartell, Minnesota at the age of 19.  Roger received his bachelor’s degree in 1961 and moved to Circle Pines, Minnesota, where he was hired by the Centennial School District.  He earned his master’s degree in education in 1963.  Roger retired from the Centennial School District in 1994, after 33 years of service, 28 of those years as an elementary school principal.  Roger served on the Circle Pines City Council and also as chairman of the Circle Pines/Lexington Police Commission.

Roger married Barbara on July 1, 1977, in Circle Pines and they celebrated over 42 years of marriage together in 2019.  When Roger retired in 1996, they moved to Florida to leave the Minnesota winters behind and pursue their love of nature.  Roger and Barbara moved to Colorado in 2009.  Roger was a great teacher, administrator and mentor, as well as the best husband and father anyone could hope for.  He loved life and had a firm understanding of what was important. He touched countless lives, and taught patience, humor, compassion and kindness to everyone he knew.  Roger was an avid outdoorsman and his interests included fishing, boating, travelling and card games.  He cherished every moment spent with his family, including his dog JoJo.  Roger was a devoted and loving husband, father and grandfather and will be dearly missed by his family.

A celebration of Roger’s life will be scheduled in the future, when it is safe for everyone who loved him to gather together.

In lieu of flowers, please consider a memorial contribution in Roger’s name to:

Share Your Memory of
Roger
Upload Your Memory View All Memories
Be the first to upload a memory!