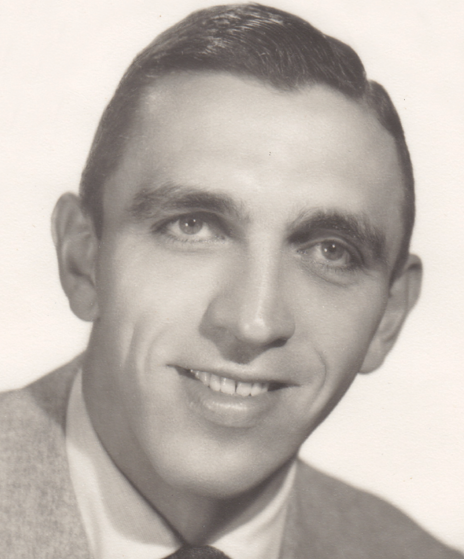 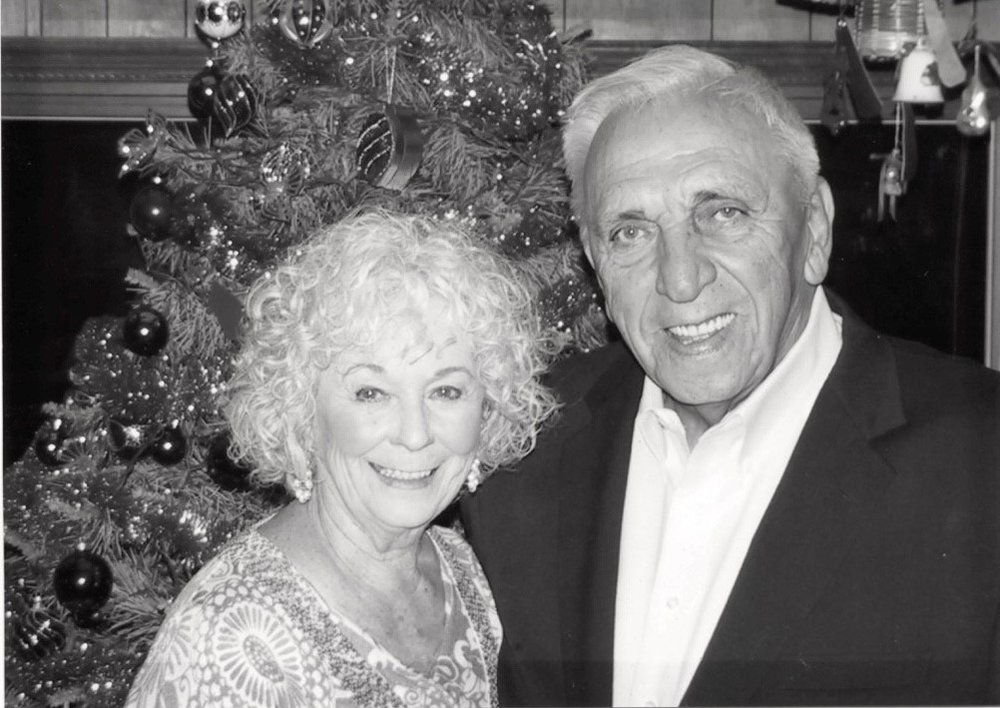 Walter O. Hewitt passed away in Littleton, Colorado on June 10, 2020, after 95 fun-loving years. He was born in Niles, Ohio in 1925, a self-described “accidental” child – 14 years younger than any of his siblings. He broke away from college to serve in World War II in the Army Air Corps in Panama (of all places) working in communications (of course).

Walt returned to Ohio to finish college and marry Norma Russell (another quick wit from Niles) in 1951, then they headed west to Colorado starting with their honeymoon.  His older sisters, future nightclub singer Ruth, and ranch manager/anthropologist/journalist Del had shown him the appeal of the western lifestyle when he was a teenager and he couldn’t resist. His parents, stalwarts in the First Presbyterian Church and sober law and order civic leaders, never had a chance to keep him home. His brother E. Lee maintained the Niles community connection for the family.

Walt and Norma looped through the pool party scene of Glenwood Springs, the rugged outdoor environs of Redstone, and several years in Boulder before buying a brand new house in rapidly growing Aurora in the early 1960s where they lived for decades.  Walt was fascinated with airplanes and rockets and had gotten a real job as a “pencil pusher” at Martin Marietta in 1959. The cocktail glasses and even the family dinnerware had rockets on them. He retired from Martin Marietta in 1988. Nobody really knows what he did there; they always got a joke instead.

Walt and Norma loved jazz and were members of Boulder Friends of Jazz and Denver Jazz Club. They traveled around Colorado and the country to listen to jazz at multi-day music parties. Walt served as Board Member and Treasurer of the Denver Jazz Club for many years wrote a column for the club newsletter and took thousands of photographs of musicians and friends.

Walt and Norma had one child, their son Walter Russell (Rusty), who served in the Navy but died too young in 1991. Norma passed in 2002. Walt volunteered as one of the first white-hatted Ambassadors at the new Denver International Airport where he had lots of time to interact with people, definitely his favorite thing to do.

At age 80, Walt found love again. Jo Ann Bagg, a fancy cowgirl and jazz lover captured his heart, and they lived together on her “ranchette” outside Littleton. Jo Ann frequently got Walt out on the dance floor at the music parties they attended. For his 90th birthday, more than 100 family and friends celebrated with music and dancing. At his 95th birthday party, a somewhat smaller group still got together.

Walt noted that “getting old is not for the weak.” Every life has sadness and challenges, but adding some laughs and connecting with people helps you make it through. The epitaph on his gravestone was almost “I told you I was sick,” but he changed his mind. Walt and his wit will be missed by many, especially Jo Ann, Peanut the Toy Poodle, nieces and nephews around the country, friends and neighbors throughout Colorado, and certainly his fellow jazz club buddies. A jazz party at a later (COVID 19 influenced) date will provide an opportunity to share memories and have some fun.

To send flowers to the family or plant a tree in memory of Walter Hewitt, please visit Tribute Store

Share Your Memory of
Walter
Upload Your Memory View All Memories
Be the first to upload a memory!
Share A Memory
Send Flowers