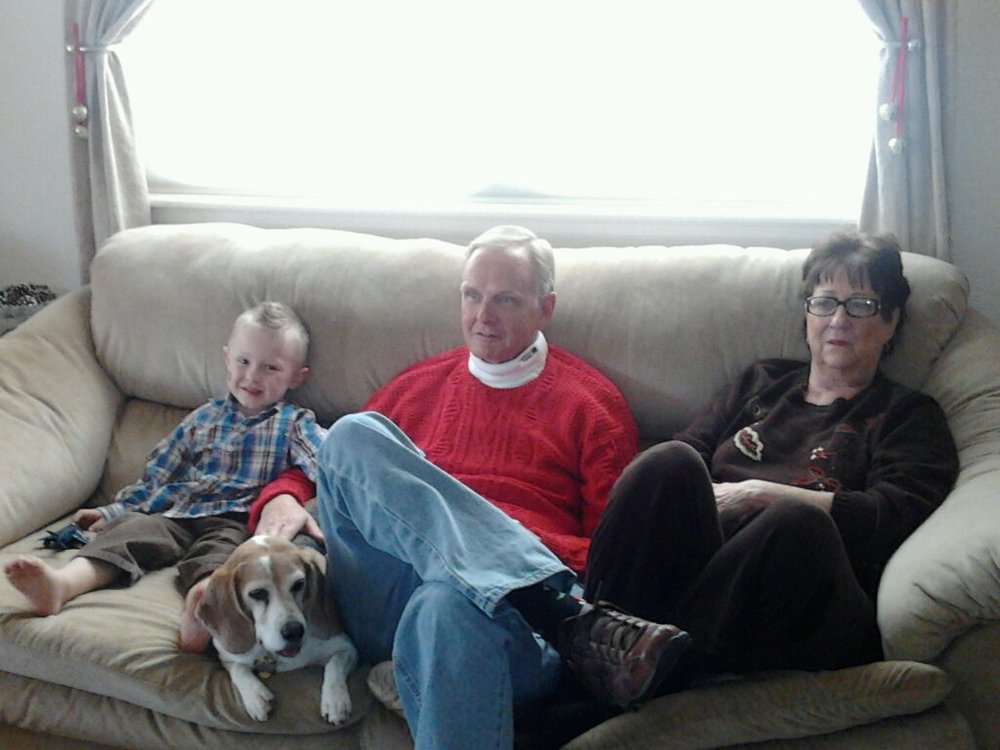 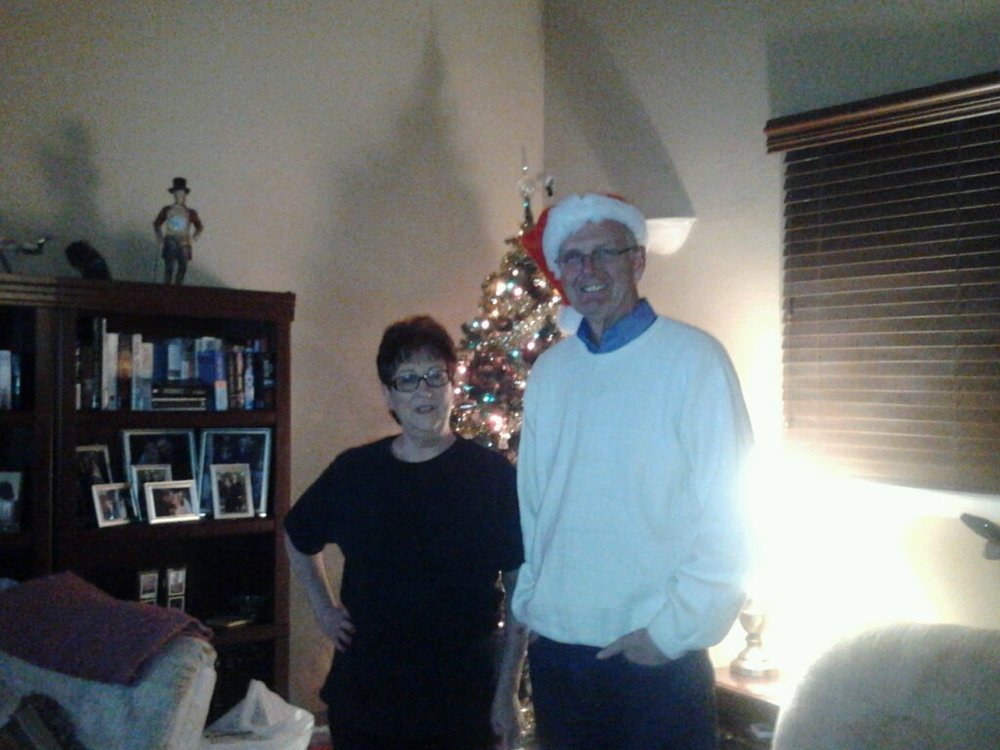 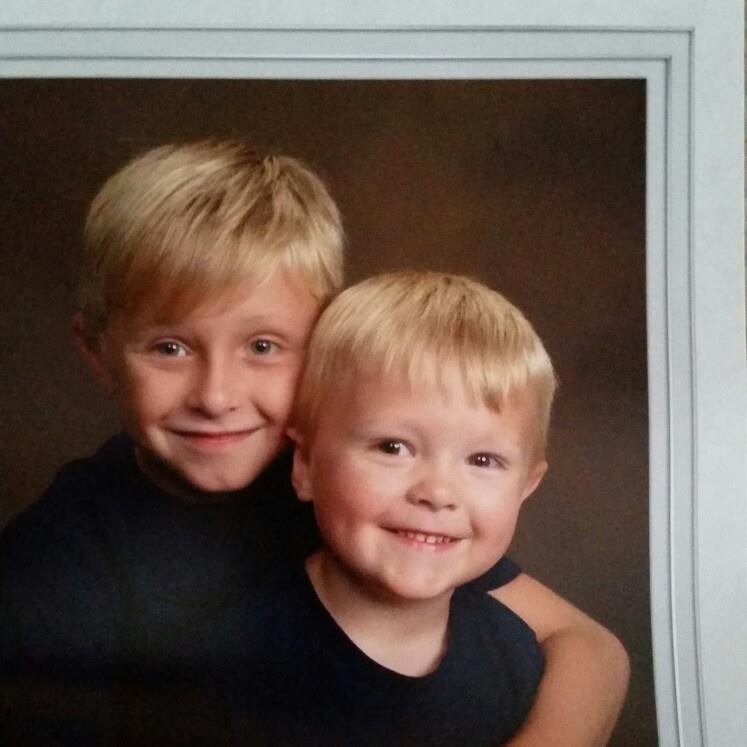 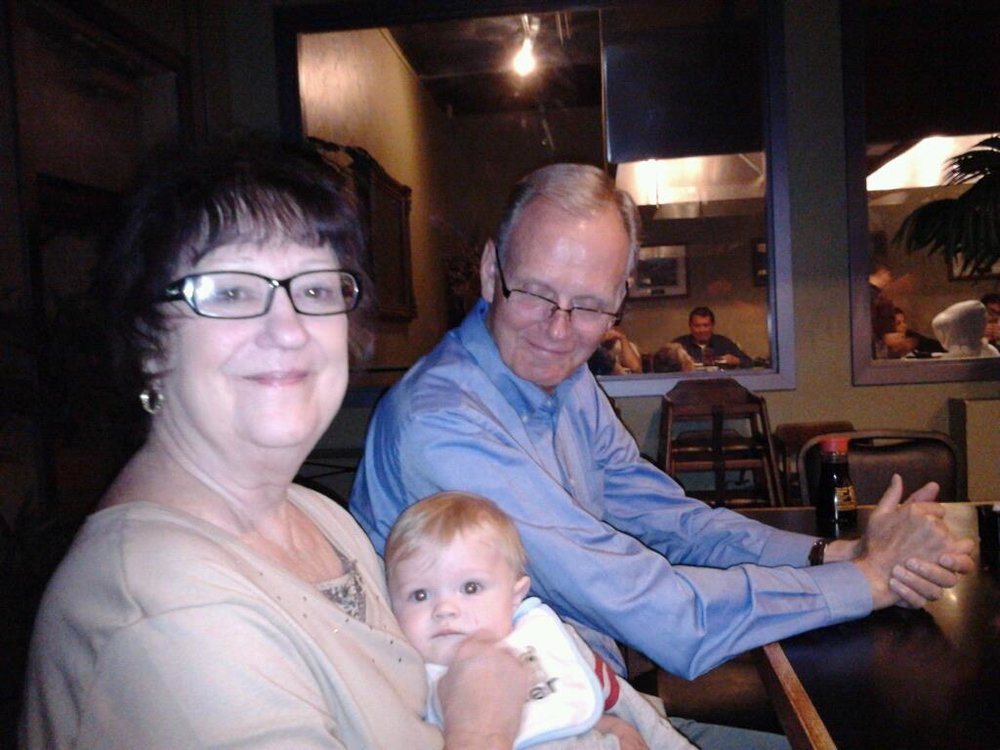 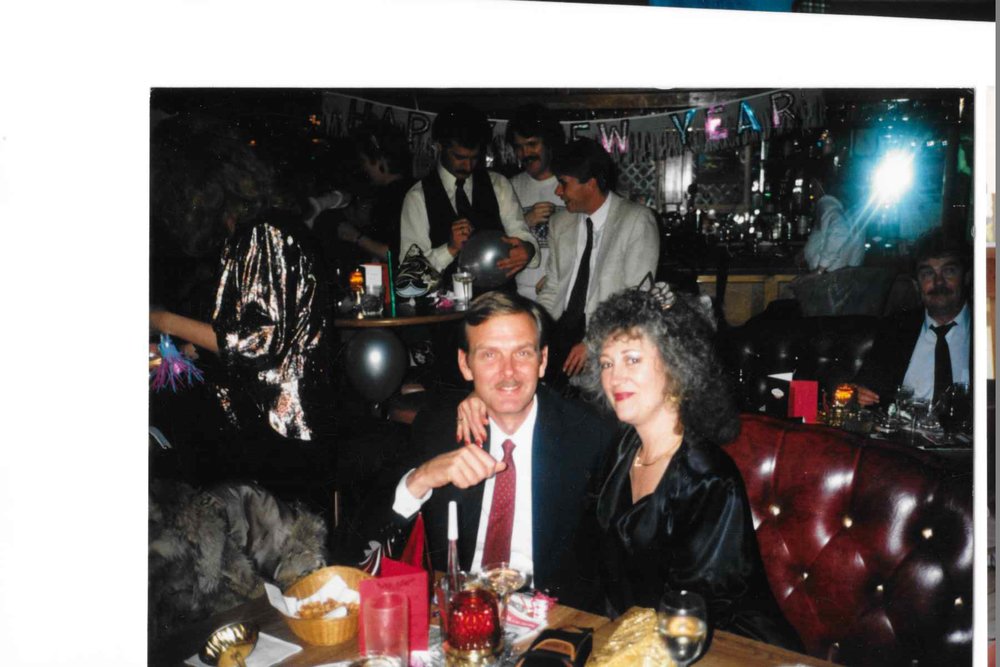 James O’Connor Roberts III, “Jim” died peacefully in Aurora, Colorado on June 4, 2020, at the age of 74.  Husband to Kay Roberts; Father to Steven Roberts (Susan Roberts, Parker, and Brayden).  Beloved brother to Mike Roberts (Sharon Roberts) and Gary Roberts and friend to many.

Jim was born on February 6th, 1946, in Washington D.C. to James O’Connor Roberts II & Meryle Foos Roberts. He graduated from Long Beach State University with a BA. Shortly after college, he began a long career of 30+ years with Continental Airlines where he met his wife Kay and were happily married for just under 45 years.

He loved anything to do with aviation and was a big history buff. Some of his other passions were golf, sailing, camping & spending time with his family and friends. Golf became one of his son Steve’s passions thanks to his father.  He loved animals especially dogs and even put up with his wife’s love for cats. later he welcomed two grandchildren, Parker (13) and Brayden (8) that brought him great joy to watch grow in front of his eyes.

He was cremated and his wish is to be spread in the Pacific Ocean where his father and a younger brother are spread as well. A celebration of Life will be at a later date.

To send flowers to the family or plant a tree in memory of James Roberts III, please visit Tribute Store

Share Your Memory of
James
Upload Your Memory View All Memories
Be the first to upload a memory!
Share A Memory
Send Flowers