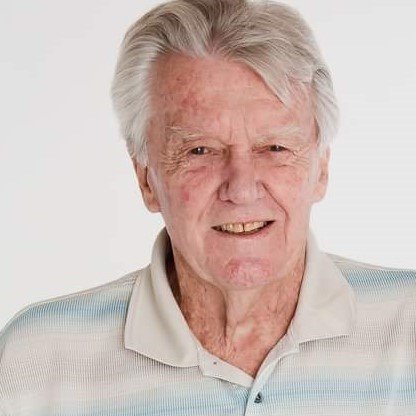 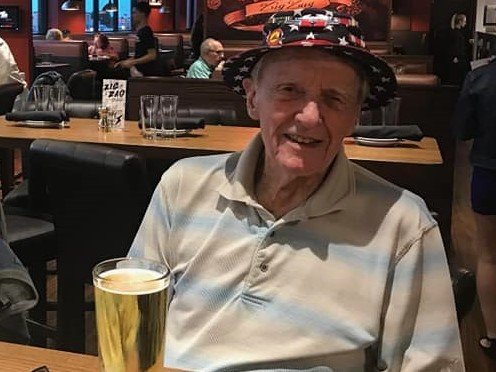 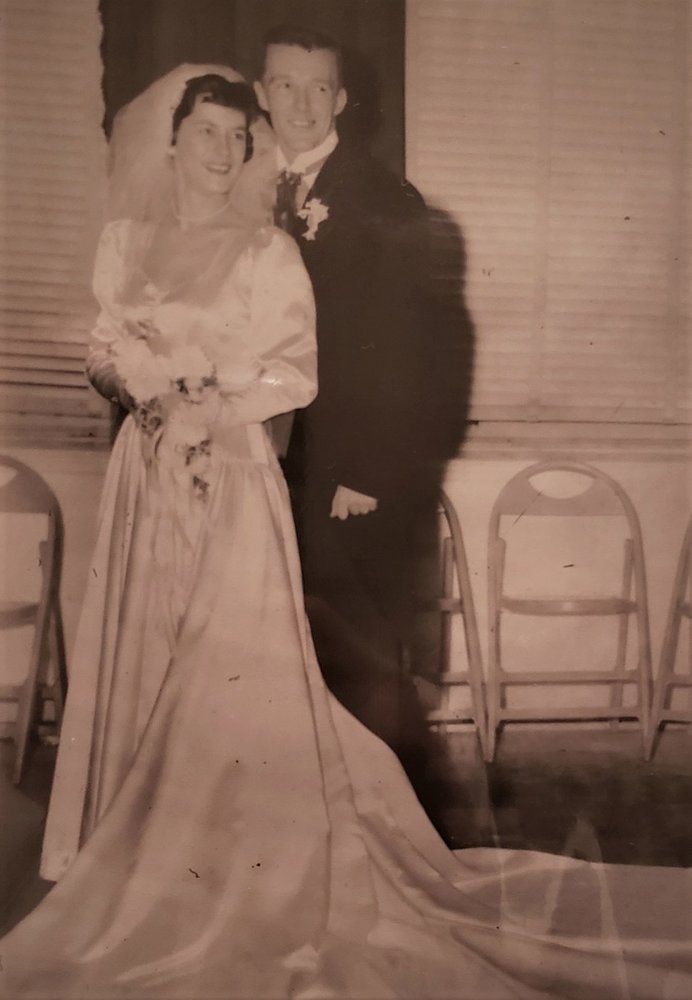 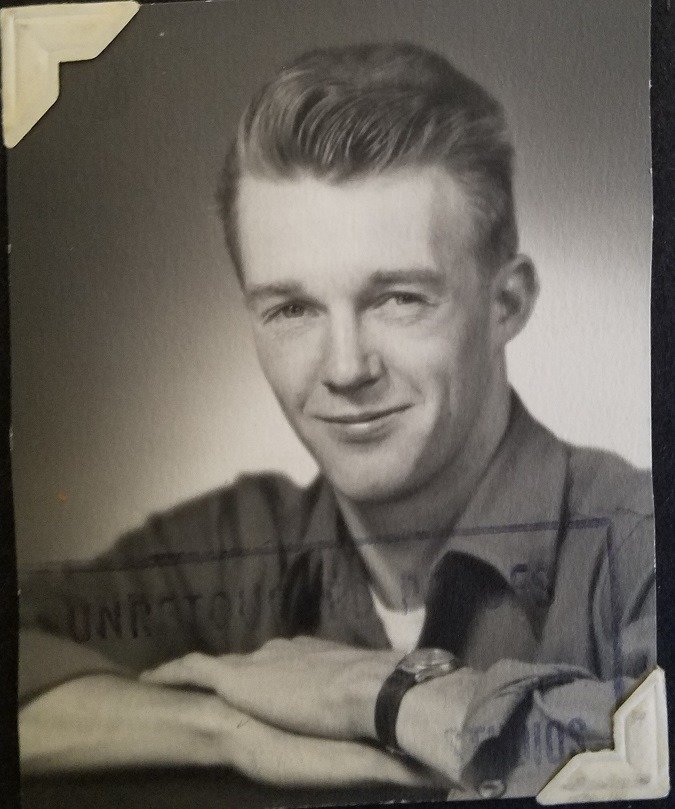 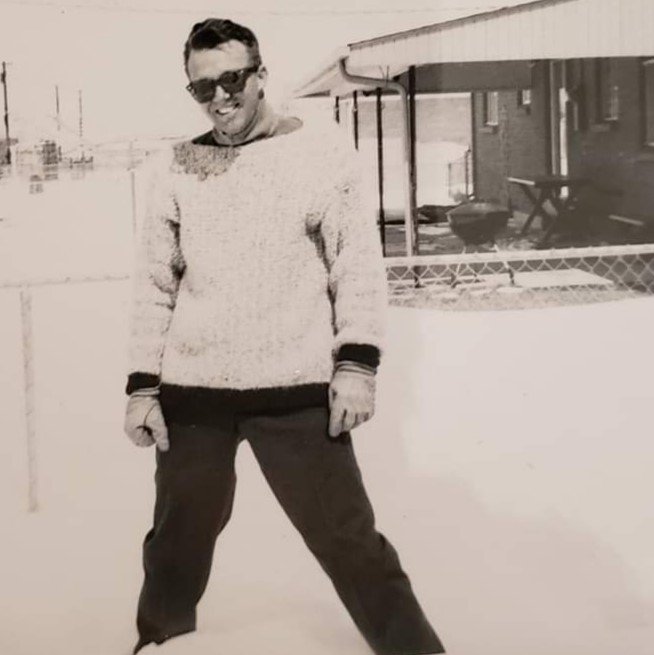 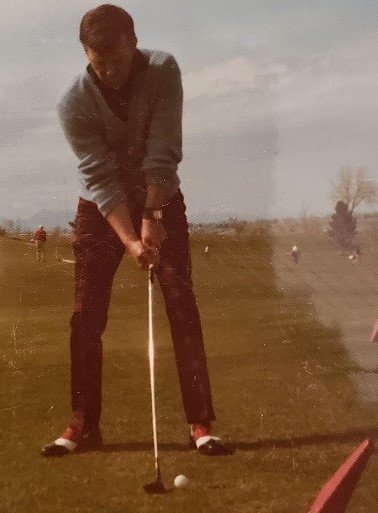 John Arthur Youtman passed away on April 22nd, 2020 at the age of 94. Born on September 1st, 1925 in Montreal, Canada to Bert and Jessie Youtman. John grew up in Quincy, Massachusetts with his Mother, Father and Sister, Barbara. The family lost Jessie Youtman, Wife and Mother, in 1937 when John was twelve years old.

John graduated from Quincy High School in 1943. At the age of 18 he joined the US Army during height of World War II. After completing basic training John was deployed to Italy as a member of the 91st Infantry Division’s 362 Infantry regiment.  It was during his time in Italy he was promoted to the rank of Sergeant and awarded the Bronze Star Medal for retrieving his fellow wounded soldiers while under fire. After the war he attended Springfield College.

John meet his future wife, Donna Barton, while serving as a Groomsman for the Wedding (Fall 1953) of Gil Whitehouse and Patricia Barton, Donna’s Sister. John and Donna were wed February 12th, 1955 in Scarsdale, New York. That fall they moved to Aspen, Colorado. After enjoying a winter of working and skiing they moved Littleton, Colorado. There John worked his entire career with the Martin Marietta Aerospace company.

John and Donna built their house on S Lincoln St in 1957. It is there where they had raised their two children Doug and Darcy. Over the years many family members were welcome to their home as a place to stay while visiting and eventually moving to the Denver area themselves.  The house was just recently sold after 62 years of being the Youtman family’s home.

John was athletic and played many sports over his lifetime including hockey, soccer, softball and skiing. He also loved playing golf with friends but especially with his father, Bert. John was a big baseball fan and enjoyed sharing the history of the sport with others. Being of English heritage, John was also known to tell a joke or two at his local pub while enjoying a beer with friends. Which he did till the end.

His ashes will be laid to rest at Fort Logan National Cemetery, Memorial date to be determined.

In Loving Memory, May You Rest in Peace.

To send flowers to the family or plant a tree in memory of John Youtman, please visit Tribute Store

Share Your Memory of
John
Upload Your Memory View All Memories
Be the first to upload a memory!
Share A Memory
Send Flowers