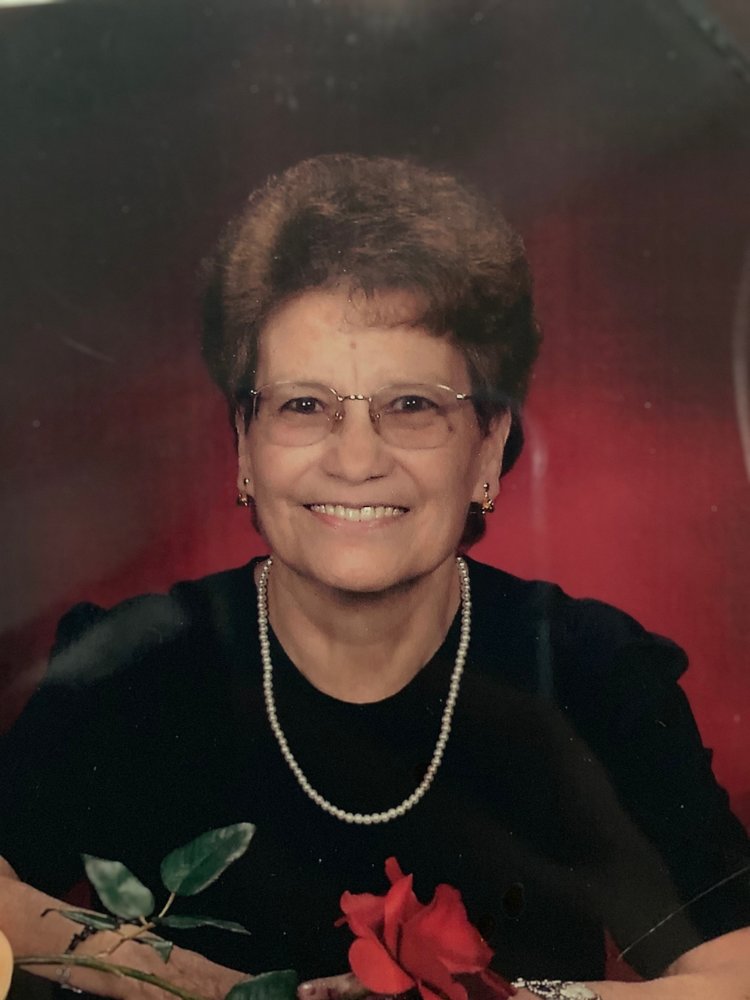 Pablita was born June 29, 1938 to parents Marcelino and Adelia Torres. She was one of nine children.

She is preceded in death by her husband Ralph, parents Marcelino and Adelia, sisters Cesarita, Bertha, Helen, Lorraine, Teri and brother Carpi.

Pablita was born and raised in Guadalupita, New Mexico and later moved to Denver where she lived for 6O+ years. This is where she met her husband Ralph and married him on August 29, 1959.

Pablita worked many years as a nurse aide for St. Joseph’s Hospital and many more years for the Salvation Army.

As young girls we all have memories of going with our Dad to pick her up from the back of the hospital. Usually bringing home butter rum Lifesavers and cinnamon Mentos.

Then later watching her walk down the hill from the Salvation Army. Waiting to hear our Dad say “she should be rolling down the hill soon”.

Pablita loved her family, especially her grandchildren and great-grandchildren. To her and to them it was always an adventure. Whether taking them to the park, camping in the mountains or simply just being with them, grandma, Gigi, tiny grandma, little grandma or mama pita as she was affectionately known, always brought much laughter, joy, and good times along with life lessons learned.

She loved her word search puzzles, going camping, going to casinos, working in her yard and taking road trips. She was always ready to go somewhere and it didn’t matter where. But if it was a road trip, she was known for having 3-5 bags of snacks and a cooler with frozen water bottles. To the very end she had her snacks within reach.

In her later years she loved to watch her beloved Rockies and Broncos with her friend and neighbor, Mr. Trujillo. If the Rockies scored 7 or more, they were off to Taco Bell the next day for tacos!  And if either of her teams lost, she would say “ poor babies they lost”.

Pablita will truly be missed by her family and friends. And in her words “ catch you later”. We love you Mom and Grandma.

There will be a memorial service for Pablita at a later date.

Share Your Memory of
Pablita
Upload Your Memory View All Memories
Be the first to upload a memory!