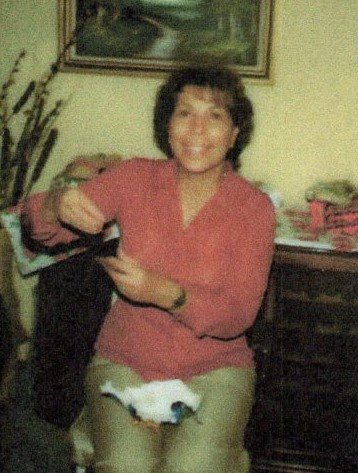 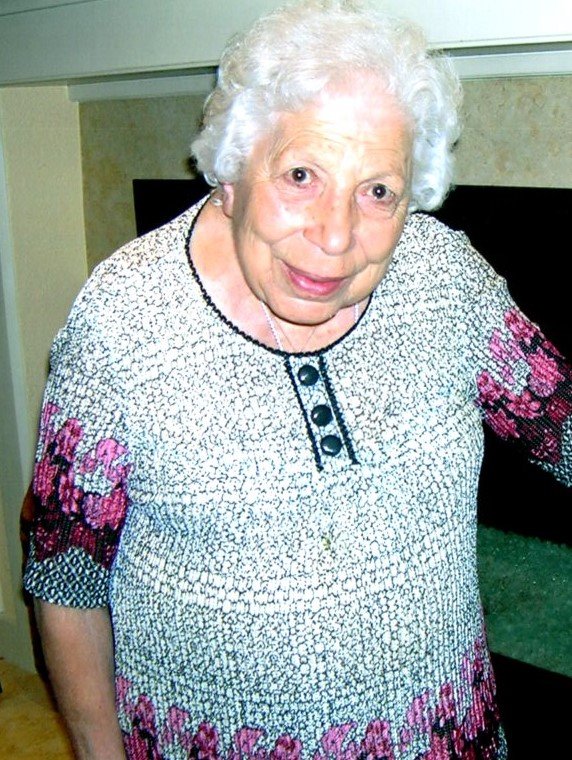 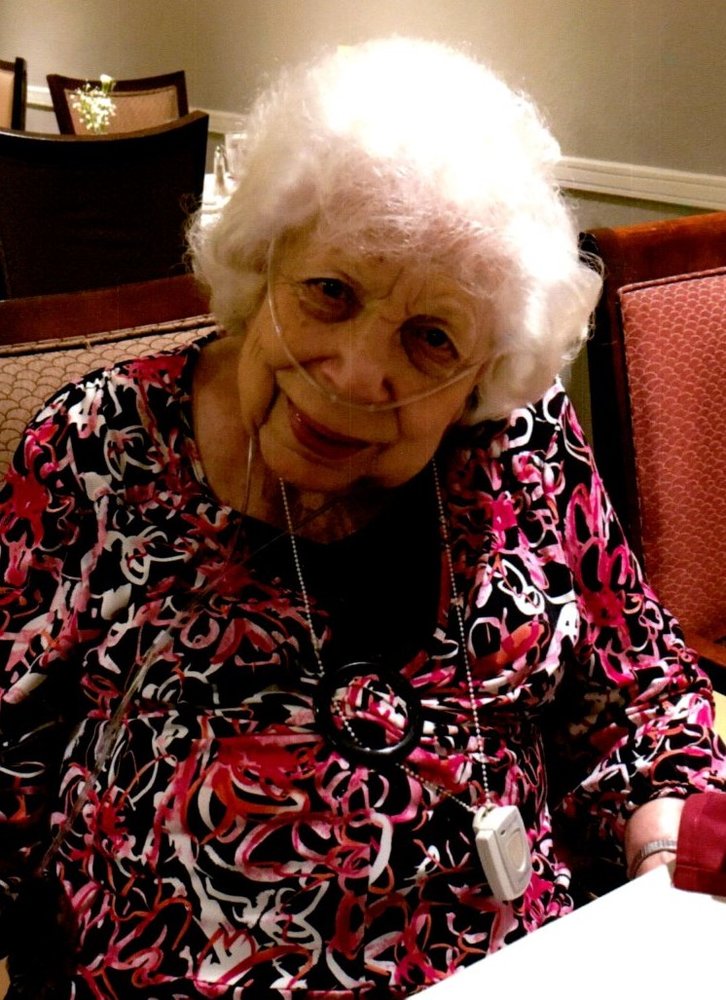 Nell, 89, went to be with the Lord on February 29, 2020. She was born in Omaha, Nebraska in 1931 to Cirino and Nunziata Cormaci.  She graduated from South High in Omaha in 1948, married, and started a family.  In Omaha she worked at Ross’ Steak House, Caniglia’s Venice Inn and as a decorator for Sears at Crossroads Mall.   In 1965 she moved to Westminster, Colorado with the family.  In Colorado she worked for Nobel/Sysco in the late 70s and for Van Waters and Rogers in the early 80s.  Being a very hard worker and caring person, in 1986 she opened her own elder care business in her home.  In 1994 she moved to a larger house in Arvada where she continued her elder care business until she retired in 2005.  Since July of 2017 she resided at Arvada Meridian Senior Center.  She is survived by her five children, Nancy Jarrin, Karen Peelman, Mike Scarpino (Diana), Carlyn Scarpino and Mark Scarpino (Shirley).  She is also survived by twelve grandchildren, Olga, Luke, Dawn, Bethany, Nathan, Chad, Dede, Shane, James, Sarah, Angela and Jordan.  She has 21 great- grandchildren and one great- great- grandchild. She is also survived by her brother Phil Cormaci (Karen) of Omaha as well as many nieces and nephews. She is predeceased by her parents and two brothers, Jack Cormaci and Al (Footsie) Cormaci.  Nell was devoted to her children and is deeply loved and missed by everyone who knew her.  She will live forever in our hearts.

Share Your Memory of
Nell
Upload Your Memory View All Memories
Be the first to upload a memory!
Share A Memory
Plant a Tree