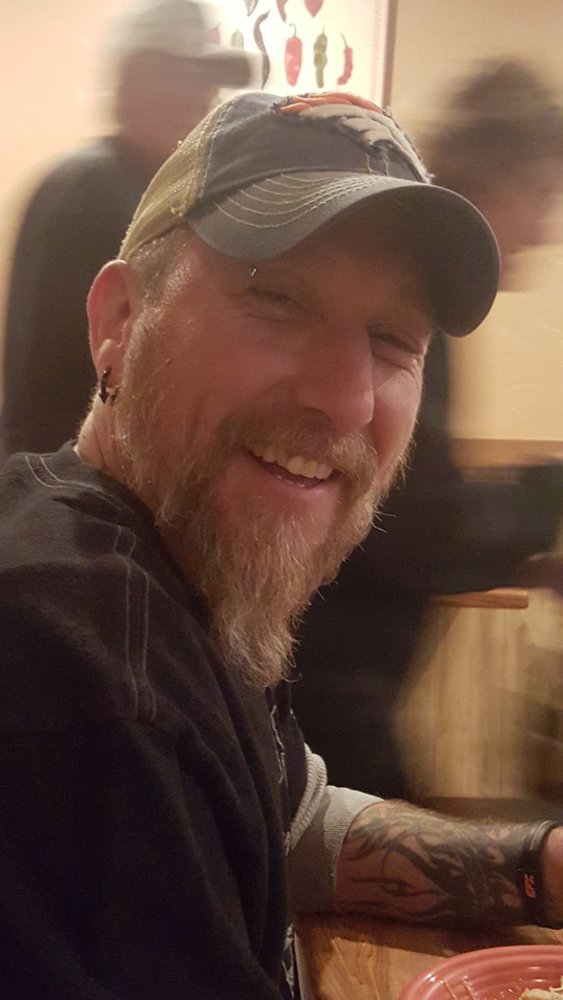 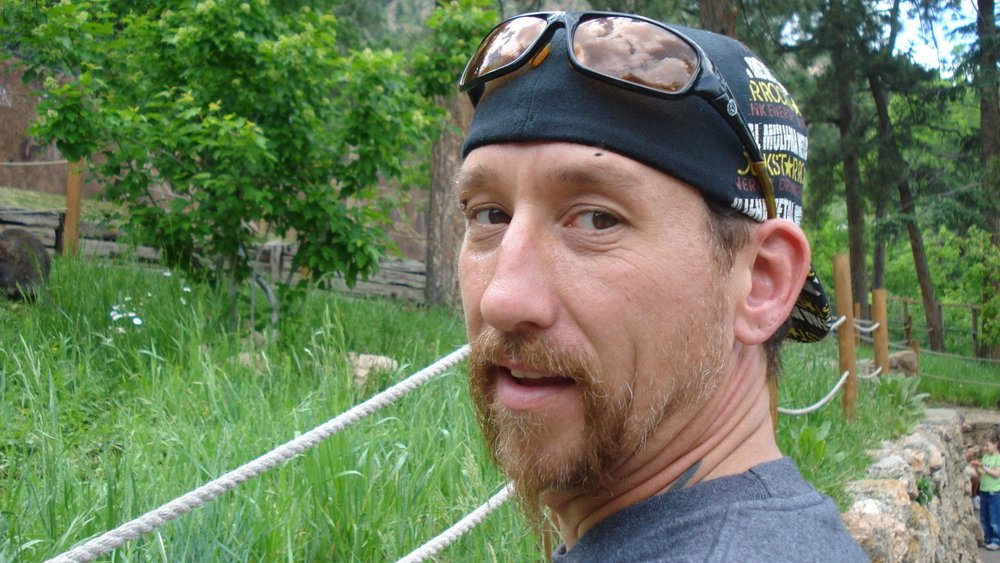 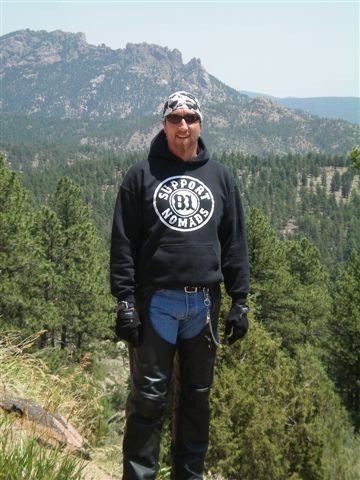 Sean Michael Hancock, 51, the profoundly generous, bright smiling, loud laughing, strong hugging, tattooed biker entered eternal rest on February 28, 2020. He was born June 1, 1968 in Wheatridge, Colorado to Charles D. Hancock and Beverly J. Murray (Klement). Sean would likely argue that he never really “grew up” but he was reared in Thornton and Northglenn. He graduated from Thornton High School in 1986. Over the years he worked warehouse/distribution in the restaurant service industry for Nobel/Sysco, Core-Mark, and FreshPoint in Denver and Phoenix, before finding his work family at Roper/Karman Inc. in 2008. He worked as the footwear supervisor until his promotion to Denver warehouse manager in January 2014, a position he proudly held until his passing.

Sean had many hobbies over his life. He played golf in high school, making it to the state tournament in his junior year, and continuing to play with friends and family after school. In his early years he hunted rabbit, geese and pheasant and loved fishing at his grandparents’ cabin. He loved eating Mexican food at many of his favorite places…Las Delicias, Santiago’s (Saturday morning breakfast burrito run was a regular event!), Café Mexico, and Grandma Berta’s kitchen table! Sean clearly loved collecting piercings and tattoos…he was running out of space to put them but not creative ideas for new art. And he loved riding his Harley Davidson on many memorial rides, toy runs and road trips, including at least 5 memorable treks to the Sturgis Bike Rally starting in 2009 through 2018. But there may be no hobby he took more seriously than sleeping!!

Sean LOVED people…and people LOVED him!!! Kids and adults alike were drawn to him and his entertaining, child-like spirit. No one loved him more than his family. Sean is survived by his daughter, Nicole Hancock and grandson, Anthony Joseph “AJ” Fernandez, the lights of his life for the past 30 and four years, respectively; mother Bev (Paul) Murray; father Chuck (Marla) Hancock; sisters Lari (Craig) Turner and Hayley (Caleb) Sizemore; brother Andrew Mues; grandmother Alberta Klement; uncle Mike Klement; aunt Maureen “Sissy” Hancock; cousins Emerson Klement and Lori Bowker; three nephews and three nieces. There are numerous extended family and friends that Sean considered his family…far too many to count! Sean was preceded in death by his grandfathers Felix Klement and Lowell Hancock, and his grandmother Virginia Hancock. He's giving them each a ride on his Harley up in heaven now!

In lieu of flowers, Sean’s friends and loved ones are welcome to make donations to a college fund to support the joy of his spirit, his grandson AJ (make checks payable to Beverly Murray @ 11434 North 12th Place, Phoenix, AZ 85020) or to Sean's home church: Flatirons Community Church (400 W. South Boulder Road, Suite 1700, Lafayette, CO 80026) where donations in Sean's name will go to support ministries that touched his heart...kids, missions, and prison outreach.

To plant a tree in memory of Sean Hancock, please visit Tribute Store

Share Your Memory of
Sean
Upload Your Memory View All Memories
Be the first to upload a memory!
Share A Memory
Plant a Tree