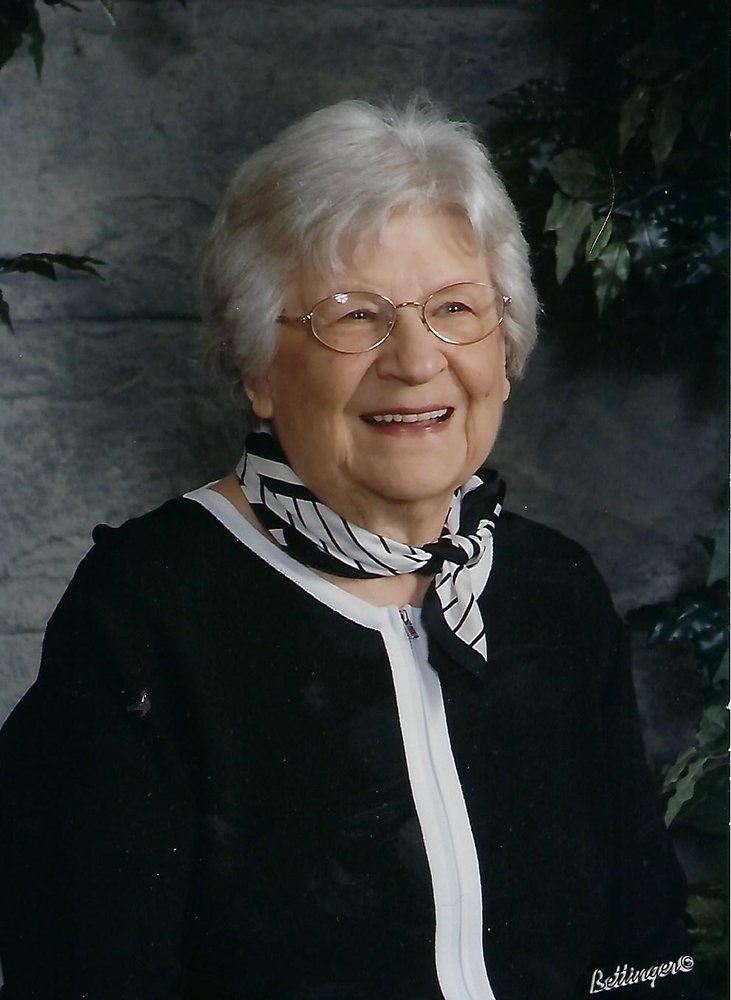 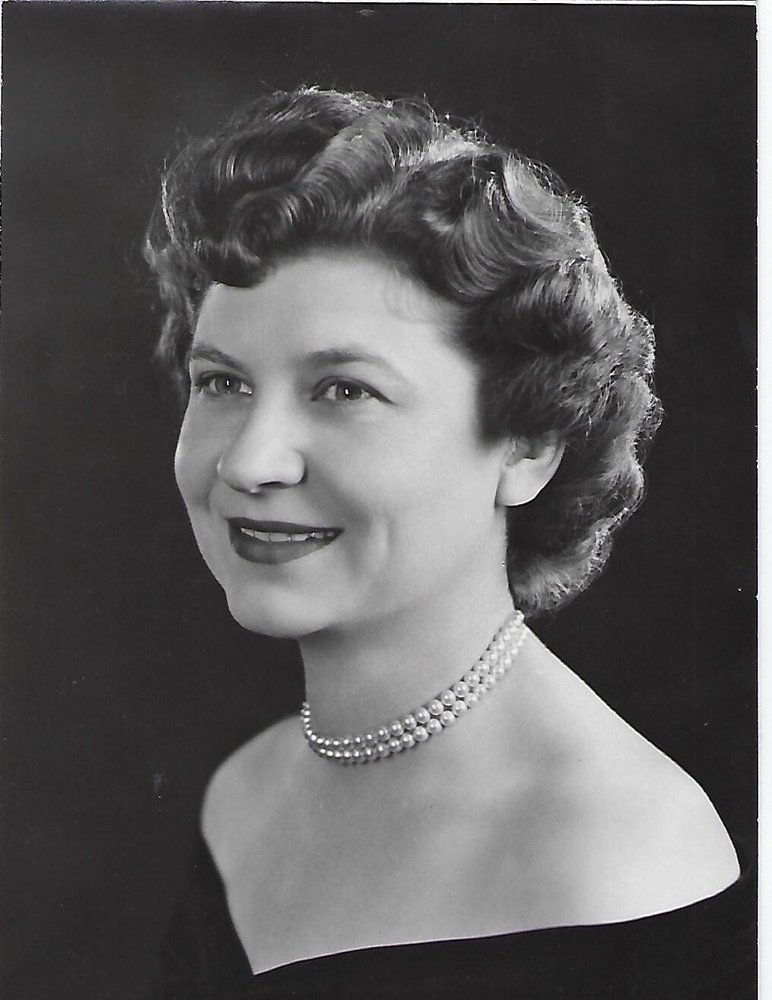 Leona Catherine (Baumler) Janitell was born on November 25, 1921, on a farm near Chaffee, ND, the daughter of Lawrence and Anna (Lysher) Baumler. She attended Gill Township Elementary school and graduated from Chaffee High School. She attended Nursing school at St. John's Hospital School of Nursing in Fargo, earned her BSN from St. Louis University in 1945 and an MS in Nursing Education from The Catholic University in Washington, DC in 1953.

She moved to Colorado Springs and taught Nursing at Penrose Hospital School of Nursing. She met Ralph D. Janitell, Jr. and they were married on June 2, 1956.  They lived on the farm in Colorado Springs until moving to the Broadmoor area in 1972.  They moved to Highlands Ranch, CO in 1998 to be closer to their family

Leona's passion was her Faith and her family. She was always involved in Parish activities at St. Paul's Catholic church, including Parish Council and many Liturgical Ministries Including taking Eucharist to the homebound for many years. Members of her family could always depend on Leona whenever they had a medical question. She cared for her father-in-law, Ralph D. Janitell Sr. in his later years.  She rekindled her love of Nursing later in life, through her involvement at El Paso County Public Health Department as Director of Public Health Nursing. Leona was always willing to listen and share stories of her life on the farm. She was known for her compassion, her quick wit, her beautiful smile, and infectious laugh.   No matter the circumstances, Leona was always the first to volunteer.  She enjoyed sewing and knitting and was a voracious reader.

To send flowers to the family or plant a tree in memory of Leona Janitell, please visit Tribute Store
Wednesday
19
February

Share Your Memory of
Leona
Upload Your Memory View All Memories
Be the first to upload a memory!
Share A Memory
Send Flowers