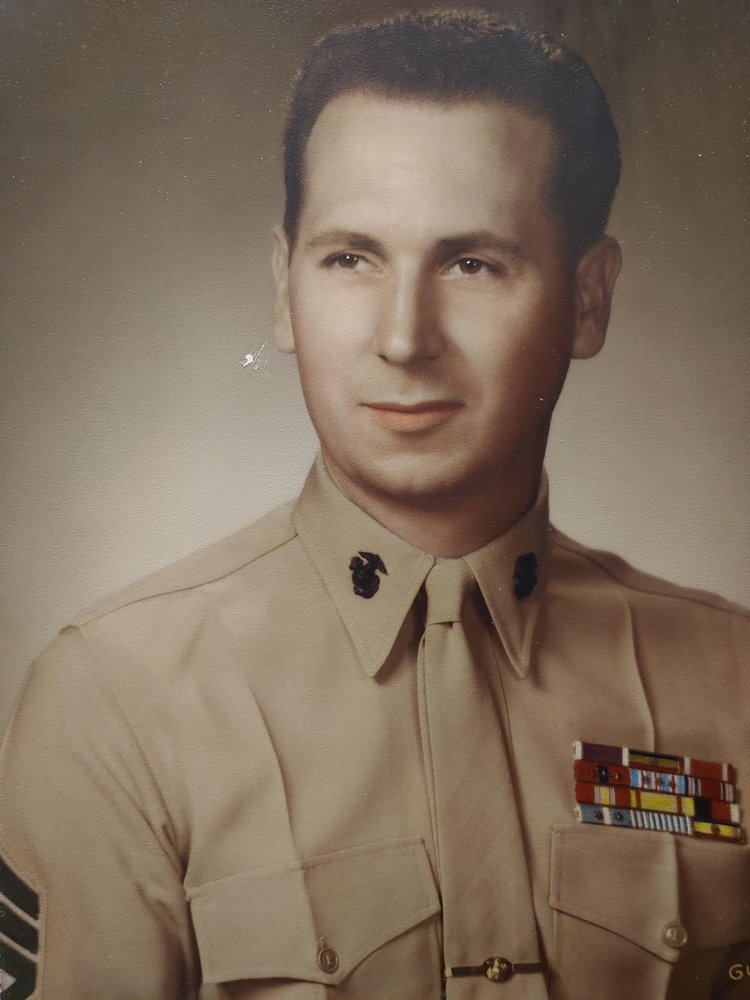 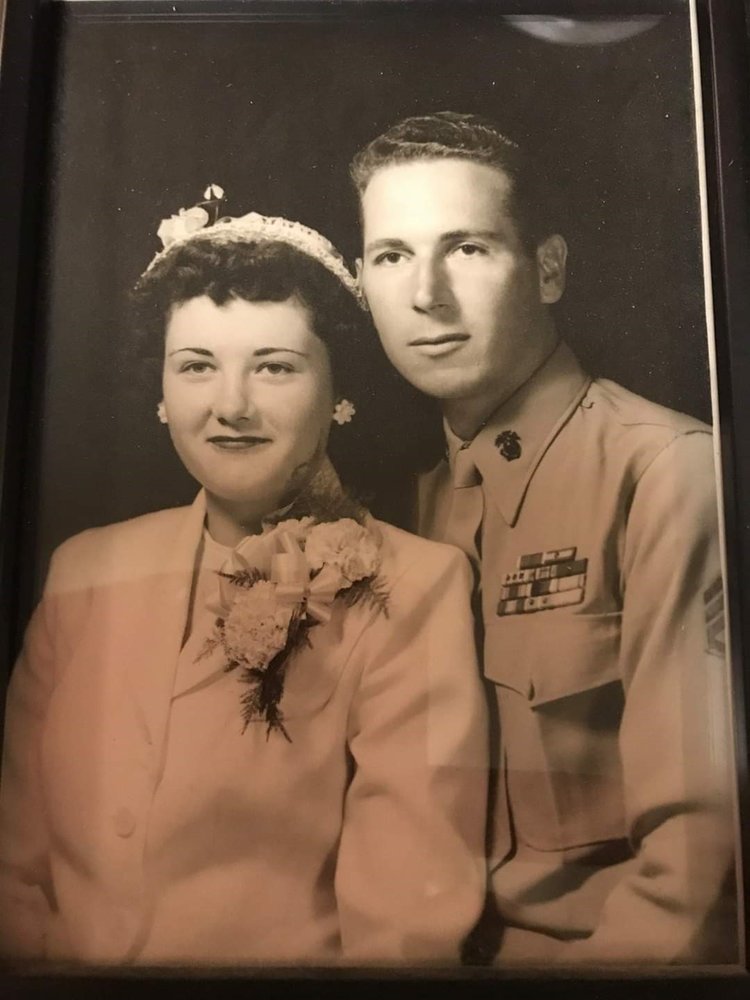 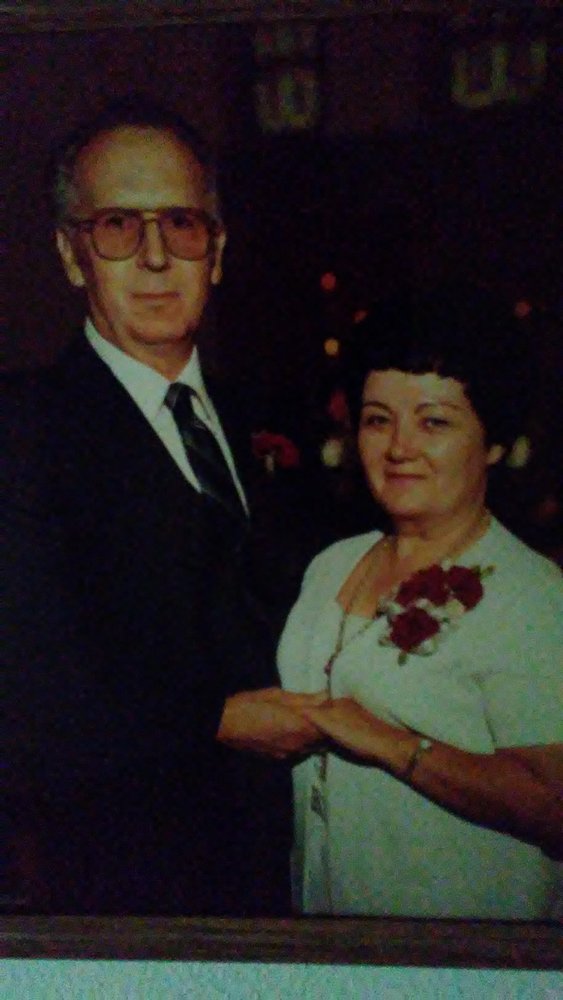 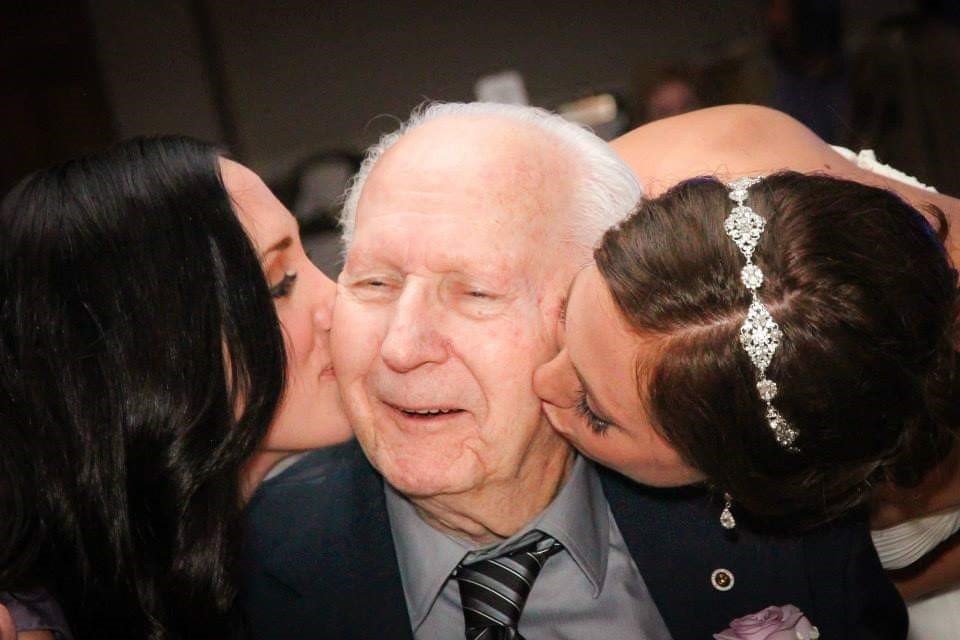 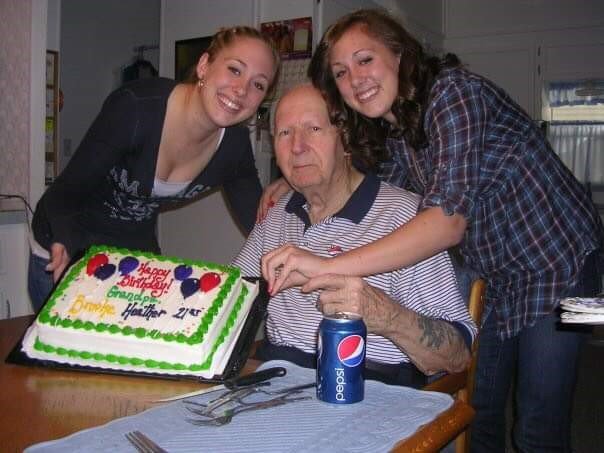 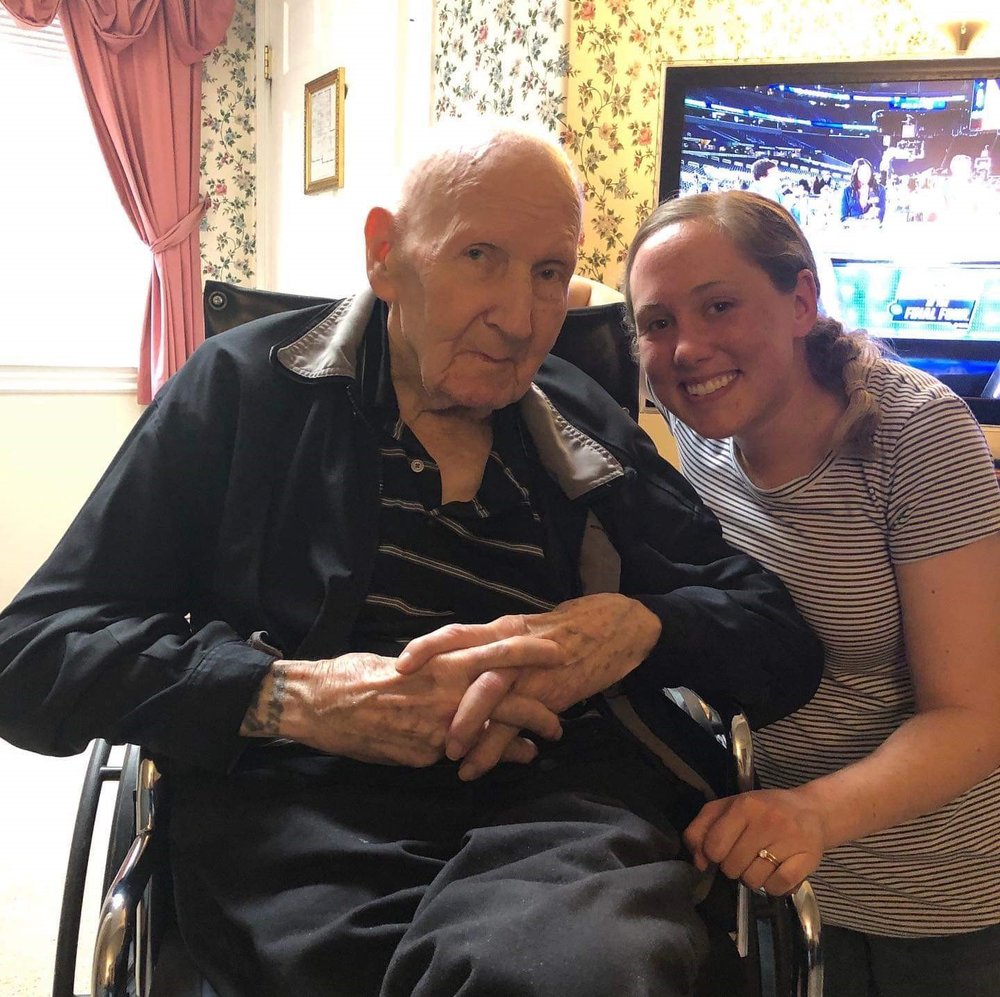 Walter Jerome Giebler Sr., age 93, passed away peacefully on January 27, 2020 in Greenwood Village, Colorado.  He was a loving husband, father and grandpa who defeated the odds during life’s most trying moments.  Walter was born in Catherine, Kansas to Martin and Susanna Giebler in 1926 and enlisted in the US Marine Corps when he was just 17 years old.  During his military service career, he saw battle in World War II and the Korean War among other US campaigns. Walter received one of the military’s highest honors, the Purple Heart, for injuries sustained in action at Saipan, Marianas Islands.  In May of 1954, he married his sweetheart Dolores Unrein of Schoenchen, Kansas at Camp Lejeune, North Carolina.  Walter continued to serve in the military until his retirement as a Gunnery Sergeant in 1973 from the Marine Corps in California.  The Giebler family moved to Colorado in 1974 and lived in Aurora until Walter and Dolores’s move to Las Vegas, NV in 1991.  They returned to their Colorado roots in the summer of 2012 and continued to live in the area since.

Walter was a quiet but strong, spiritual person, who believed in life with the Lord after our time on this earth.  He will be missed every moment of every day by all that loved him, but we are confident he will be watching over us until we meet again.

In lieu of flowers, please donate in memory of Walter Giebler Sr. to the Wounded Warrior Project.

To send flowers to the family or plant a tree in memory of Walter Giebler Sr, please visit Tribute Store
Thursday
2
April

Share Your Memory of
Walter
Upload Your Memory View All Memories
Be the first to upload a memory!
Share A Memory
Send Flowers