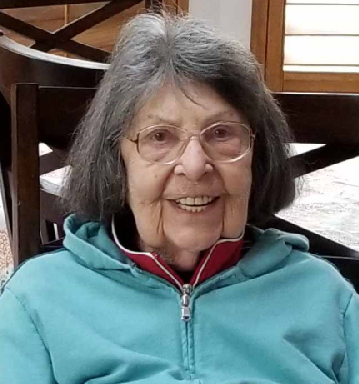 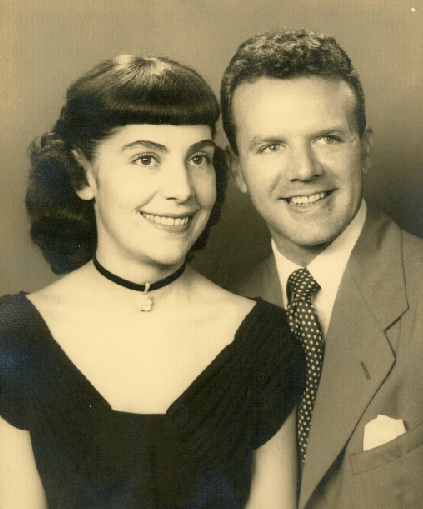 Mary was born June 11, 1927 in New Orleans, Louisiana. She received a degree in speech from Louisiana State University in Baton Rouge, Louisiana. Before marriage, she had a radio show in New Orleans giving household tips for women. In 1949, she married Donald Gerald Howell (1927-2006) of Chicago, Illinois, who worked at WDSU in New Orleans and later at Foote, Cone, & Belding in Chicago as an advertising executive. When married, she was known as Genie Howell.  She spent a number of years as a homemaker, she was a kindergarten teacher at Orchard School in Indianapolis for a couple of years, and was a real estate broker at Klein & Co. in Glen Ellyn, Illinois, and Coldwell Banker in Wheaton, Illinois. After retirement, Don and Genie moved to Colorado to be close to their daughter, Jan, and their grandsons.  Genie’s favorite hobbies were cooking, gardening, playing bridge, and decorating and remodeling houses with Don.

In accordance with Genie’s wishes, there will be no memorial service. In lieu of flowers, Genie would have preferred donations to animal shelters.

Share Your Memory of
Mary
Upload Your Memory View All Memories
Be the first to upload a memory!