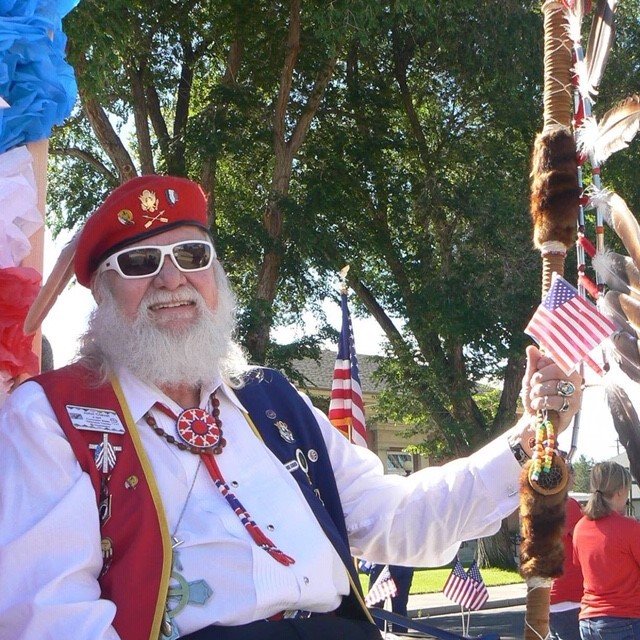 John Louis Clavel passed away in Grand Junction, Colorado, on Tuesday, January 21, 2020.  He was 71 years old. Father of Dominique Romero and Donald Clavel. Grandpa of 11 grandchildren and 1 great-grandchild.

John was a second-generation Colorado native and lived the majority of his life in the Denver Metro area.  He graduated from North Denver High School then attended the Colorado School of Mines in Golden. He left the School of Mines to join the US Army.  After his initial training, he served 6 years with the Colorado National Guard, honorably discharged as a Staff Sergeant. While serving with the guard he began working with Mountain Bell.  He worked in the telecommunication industry for just under 30 years, finishing as an executive with US West. After his telecommunication career, he went back to school at Metro State University in Denver to receive his certification to become an addictions counselor in which he worked until his retirement.

John enjoyed many activities, many of which involved the outdoors.  He especially liked camping, hunting, and fishing throughout Colorado.  He participated in serving the community by coaching youth sports, leading in the scouting movement, and becoming active in the Native American community.

John had a huge heart and was influential in many different aspects with many different people throughout his life.  He was an amazing storyteller, was funny, and will be missed by those that knew and loved him.

There will be a memorial service for John at Fort Logan Cemetery at 3:15 pm on January 28th.

Share Your Memory of
John
Upload Your Memory View All Memories
Be the first to upload a memory!
Share A Memory
Send Flowers